The Spiegelsberge Landscape Park was one of the first landscape gardens to be laid out in Germany. Significant park structures like the hunting lodge and the oldest giant wine barrel in the world, the Belvedere observation tower, and the hermitage have survived. The terrace of the hunting lodge offers particularly beautiful views of Halberstadt.

In 1761, Halberstadt Canon Ernst Ludwig Christoph von Spiegel zum Diesenberg (1711-1785) acquired a barren hill near the city. He planted trees, built buildings, and embellished the gardens to turn it into landscape park with a charm all its own.

The park was opened to the public already in 1771. The extensive architecture and unusual topography of the Spiegelsberge Landscape Park earned it a special place in the history of the 18th century. The park reflects the ideas of its creator as well as the changes in garden design that were underway during his time. It is also a valuable testament to the cultural society that flourished in Halberstadt under the leadership of poet Johann Wilhelm Ludwig Gleim (1719-1803).

The cellar of the hunting lodge contains the oldest giant wine barrel in the world, dating back to 1594, originally from the palace of Bishop Heinrich Julius (1564-1613) in Gröningen.

Some of the park structures, such as Heinrichs Höhe and the Belvedere observation tower, the bathhouse, and a group of grottoes at the Hermitage reflect the influence of the Freemasons.

The mausoleum, completed in 1784, served as the final resting place of the park's founder until 1811, when his remains were transferred to the family vault in Seggerde. The Spiegelfeier were traditionally celebrated on 22 May each year, which is a day to appreciate his philanthropic. 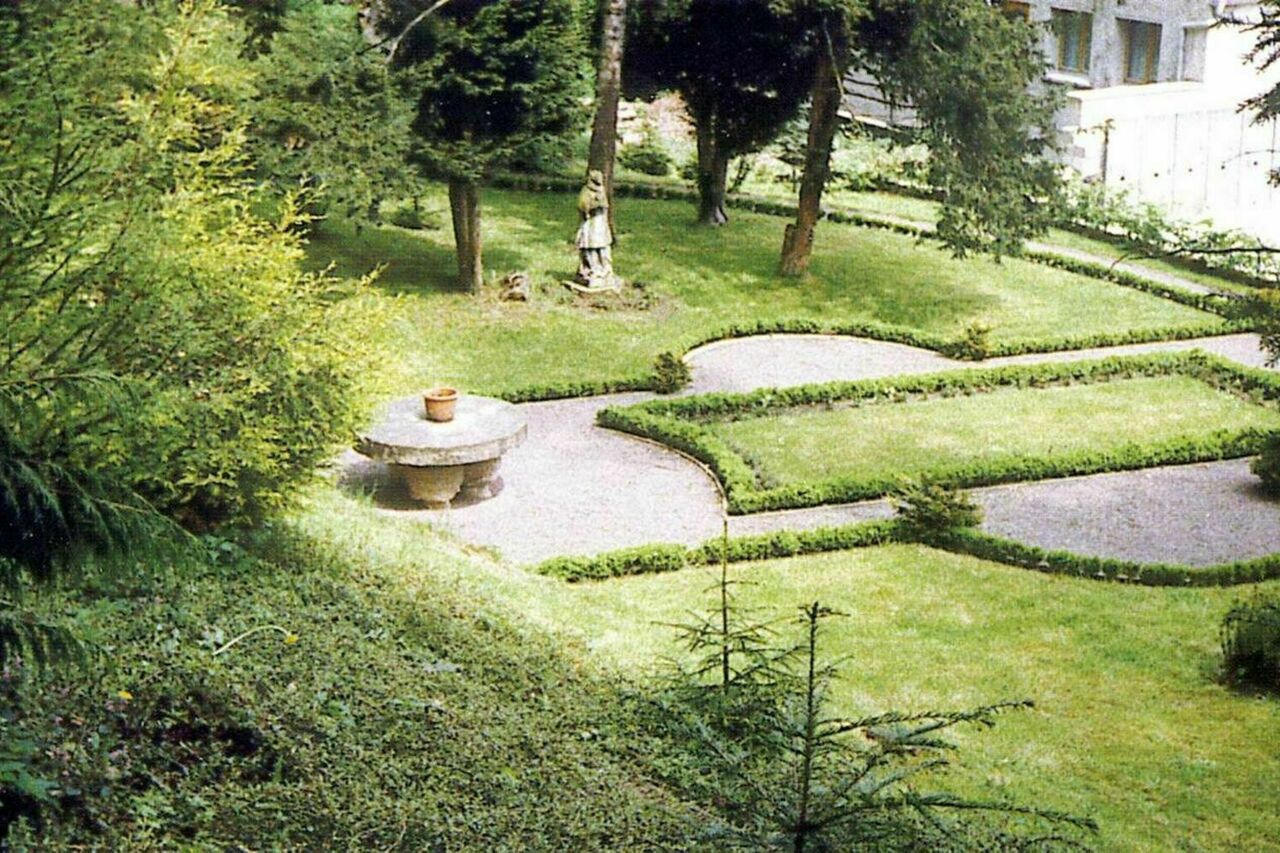 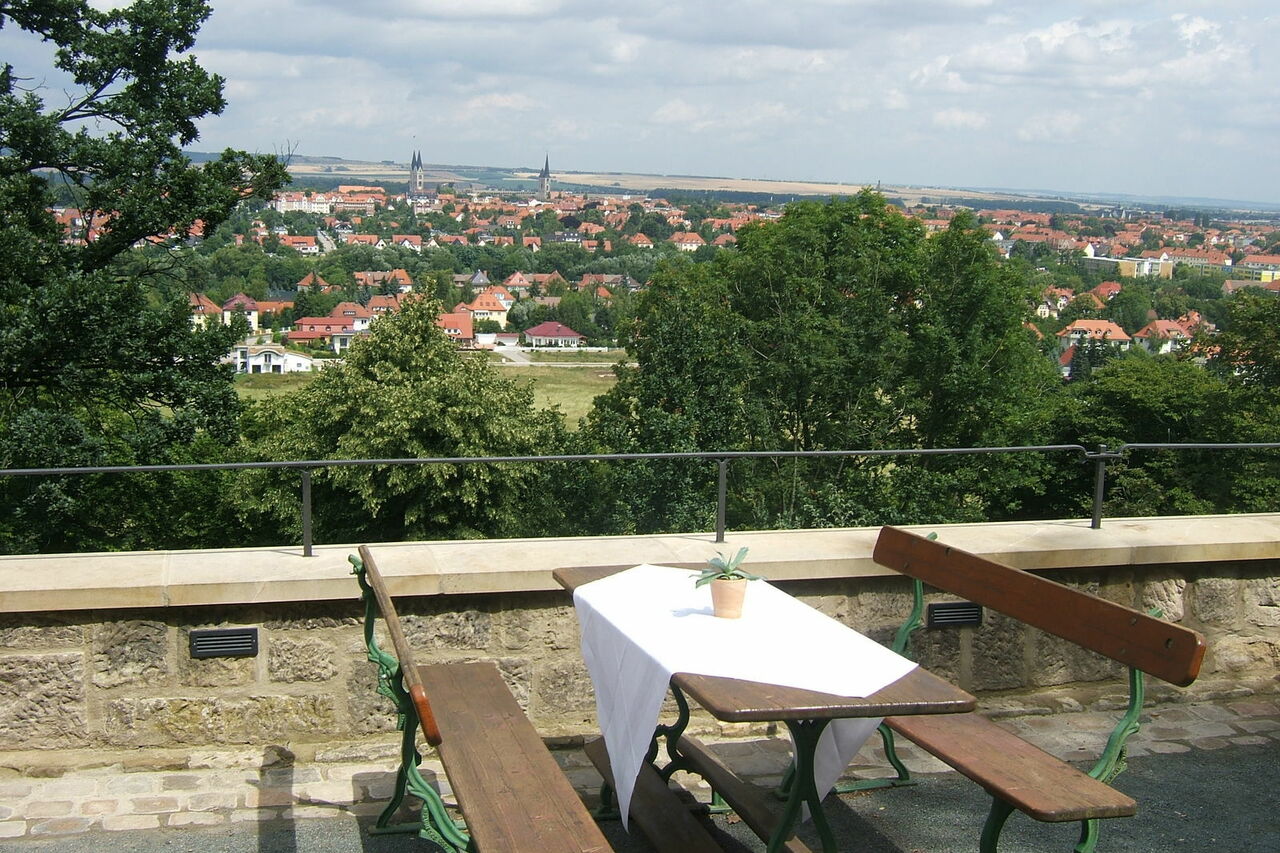 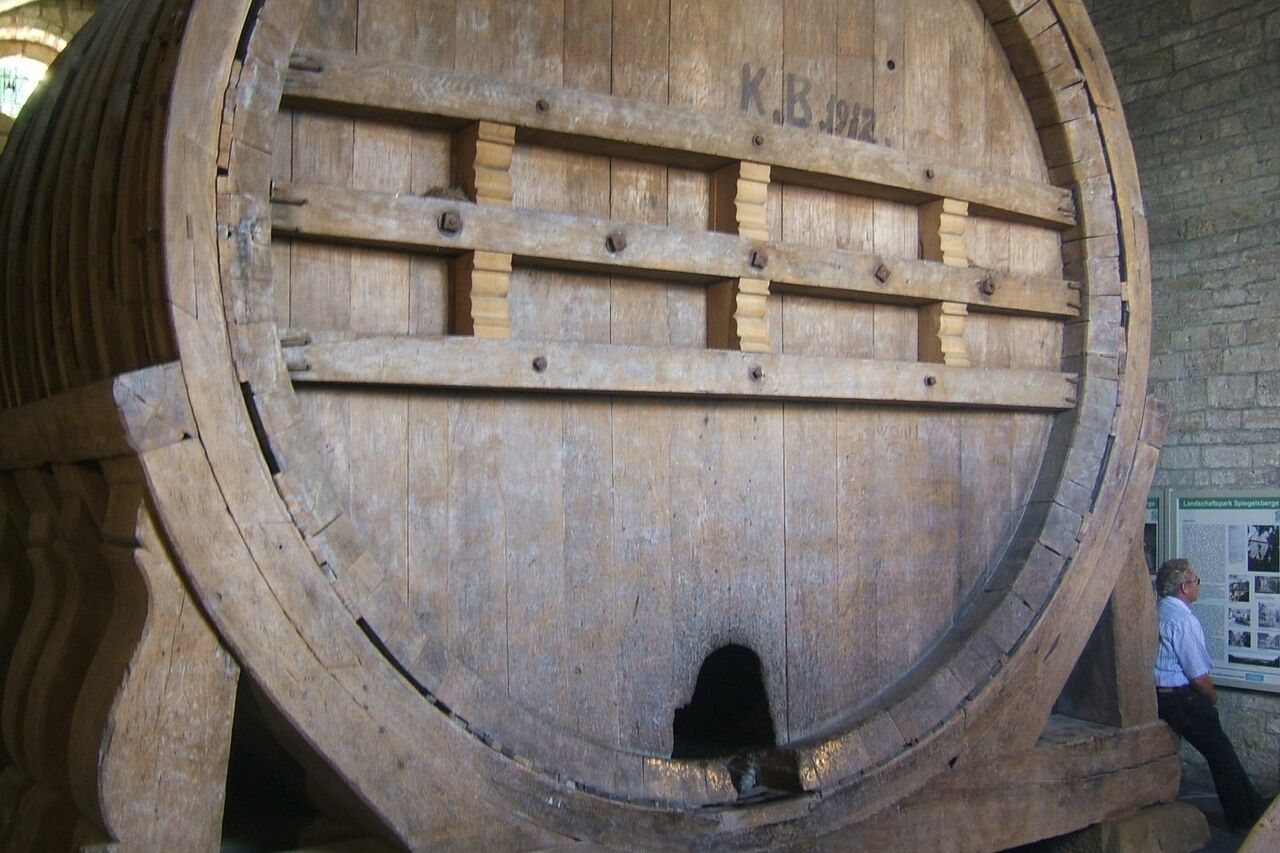 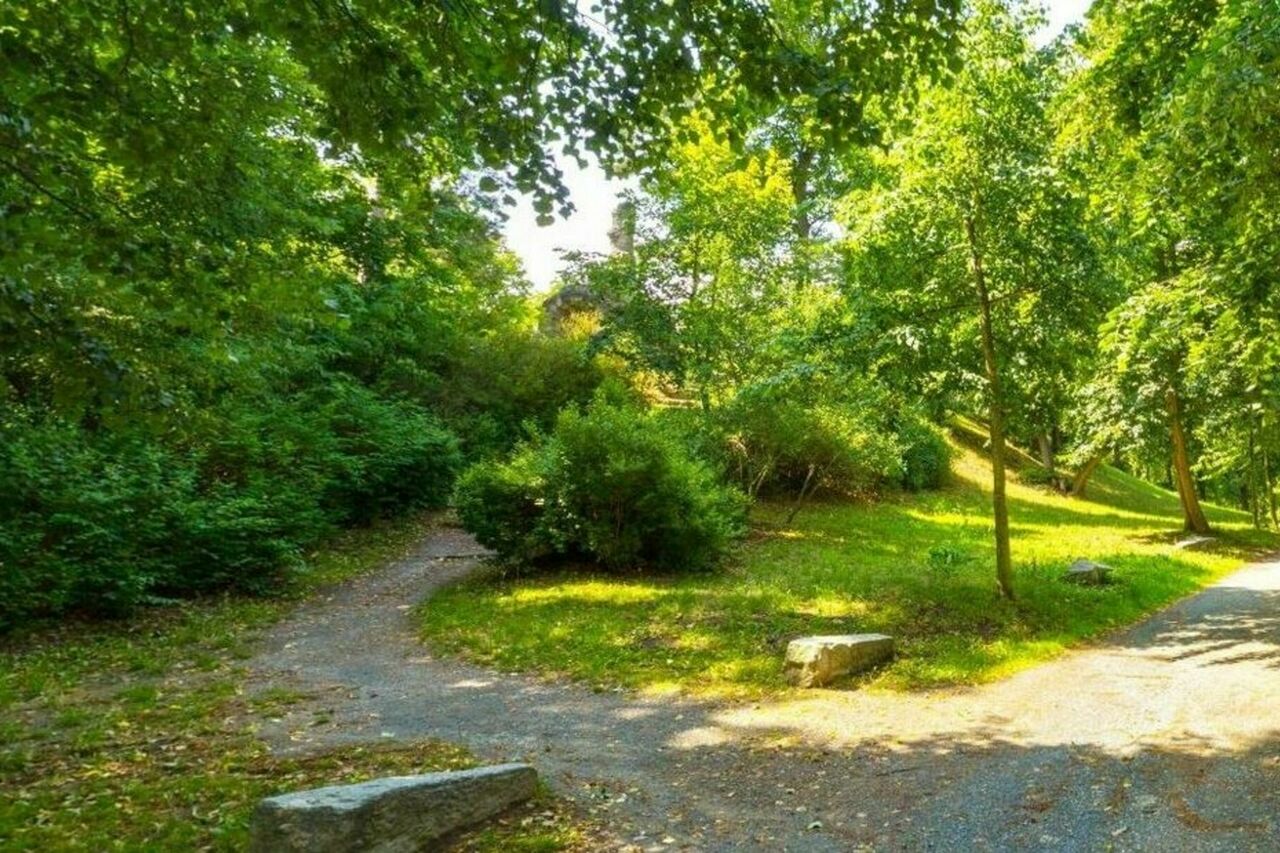 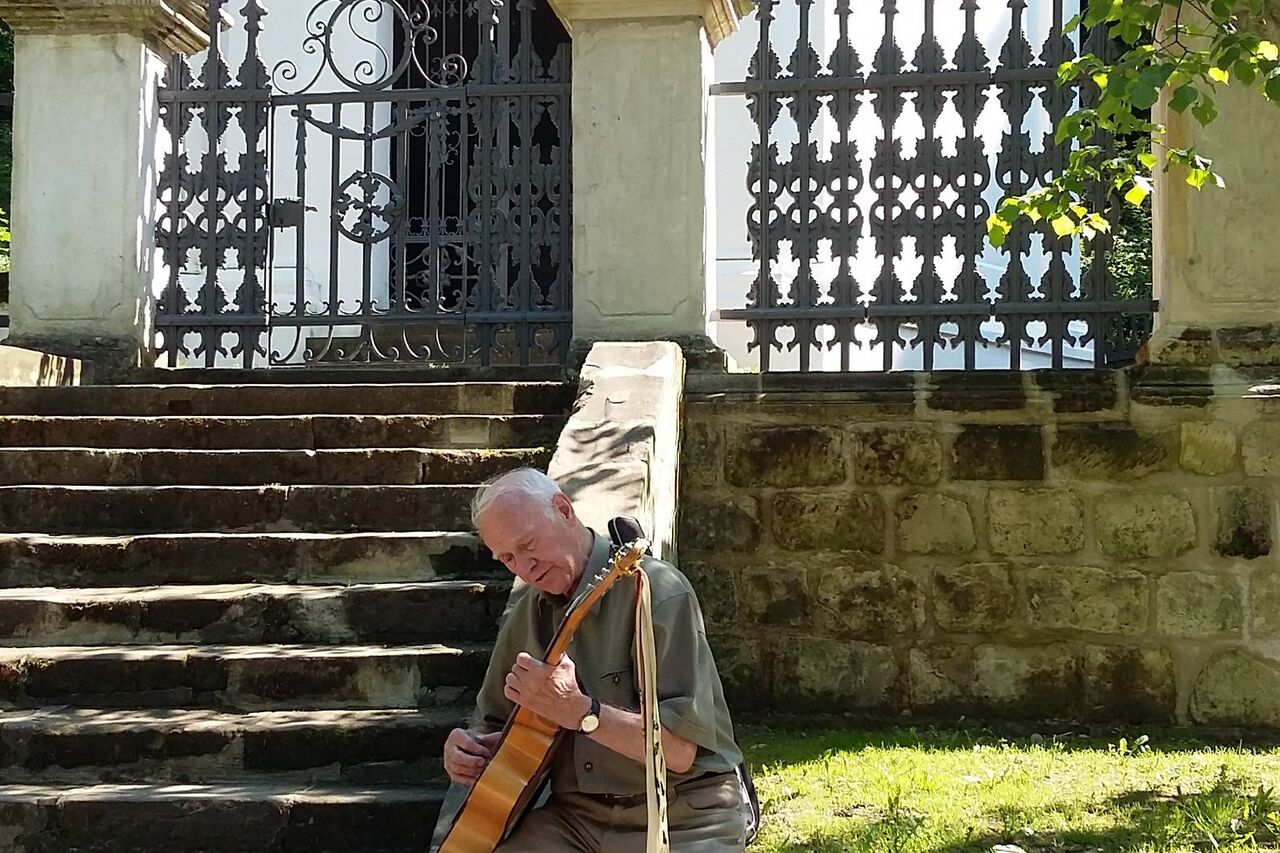 From the B 79 or B 81, follow the signs for Tiergarten to the Kirchallee car park.

Arrival by bus & train
From Halberstadt-Spiegelsberge station, it is about 10-15 minutes by foot along Spiegelsbergeweg; from the main Halberstadt station, take the tram to Herbingstraße, then transfer to the bus (weekdays) or tram (weekends) to Kirschallee

A themed tour " the Spiegelberge Landscape Park" (possibly an interpreter is needed) can be booked all year round through
Halberstadt-Information
Tel.: +49 (0)3941 / 55 18 15

The Halberstadt Information Office can arrange accommodation in and around Halberstadt

Spiegelsberge is home to Halberstadt’s animal park with many native and exotic animals (admission fee).