Hundisburg Palace with its Baroque garden and adjoining landscape park is an ensemble of national significance. The extensive splendour of the Baroque garden, the size and natural beauty of the park, and the more than 150 native and exotic species of trees and shrubbery are reason enough to visit in every season. The palace hosts numerous cultural events including high-quality musical events.

The predecessors of the historic gardens and parks at Hundisburg and Althaldensleben go as far back as the late Middle Ages. Johann Friedrich von Alvensleben had Hundisburg Castle converted into a Baroque palace by Braunschweig-based master architect Hermann Korb (1693-1712) and also laid out the Baroque garden (1699-1719, Paris Gate added 1738), making this one of the most important gardens of its time in northern Germany. By 1753, work began on remodelling parts of the garden into the latest style of an English landscape garden.

In 1810, merchant Johann Gottlob Nathusius acquired Althaldensleben Abbey and then the Hundisburg in 1811. Nathusius and his sons then laid out the approx. 100 hectare landscaped garden which has connected the two properties since the late 19th century. The landscape was "beautified" with plantings across the estate and a tree nursery carrying an extensive selection of species was established, supplying gardens in Harbke, Hannover, Halle, and Kassel, among others.

Shortly after the palace fire in 1945, efforts were made to protect the gardens, although this did not prevent the decades of neglect and misappropriation during the Communist era. Since 1991, comprehensive measures have been underway to save and restore the entire palace, garden, and park ensemble.

The palace now houses a permanent exhibition of works by sculptor Heinrich Apel, the Friedrich Loock collection of paintings, and the historic Alvensleben Library. The rebuilt north tower now houses an information centre, called “House of the wood”.  A spinning room, the palace shop, the palace brewery, a restaurant, and numerous event spaces and accommodation options are also offered in the palace.

Tips for Garden Dreams visitors in and around Hundisburg

Next to Hundisburg Palace and Gardens and Althaldensleben Landscape Park, it is worthwhile visiting the historic city of Haldensleben with its medieval town centre and almost completely preserved city wall, the gate tower’s “Bülstringen” and “Stendal” as well as the Church of St Mary. Also interesting is the neo-classical town hall, the Templar House which is the oldest building in town, the District Museum with parts of the inheritance from the Brothers Grimm, and the statue of Roland.

To the north-west of Hundisburg lies the old Hundisburg Brickyard, a unique industrial landmark in the state of Saxony-Anhalt, and also the ruins of Nordhusen, which lies on the Romanesque Route. 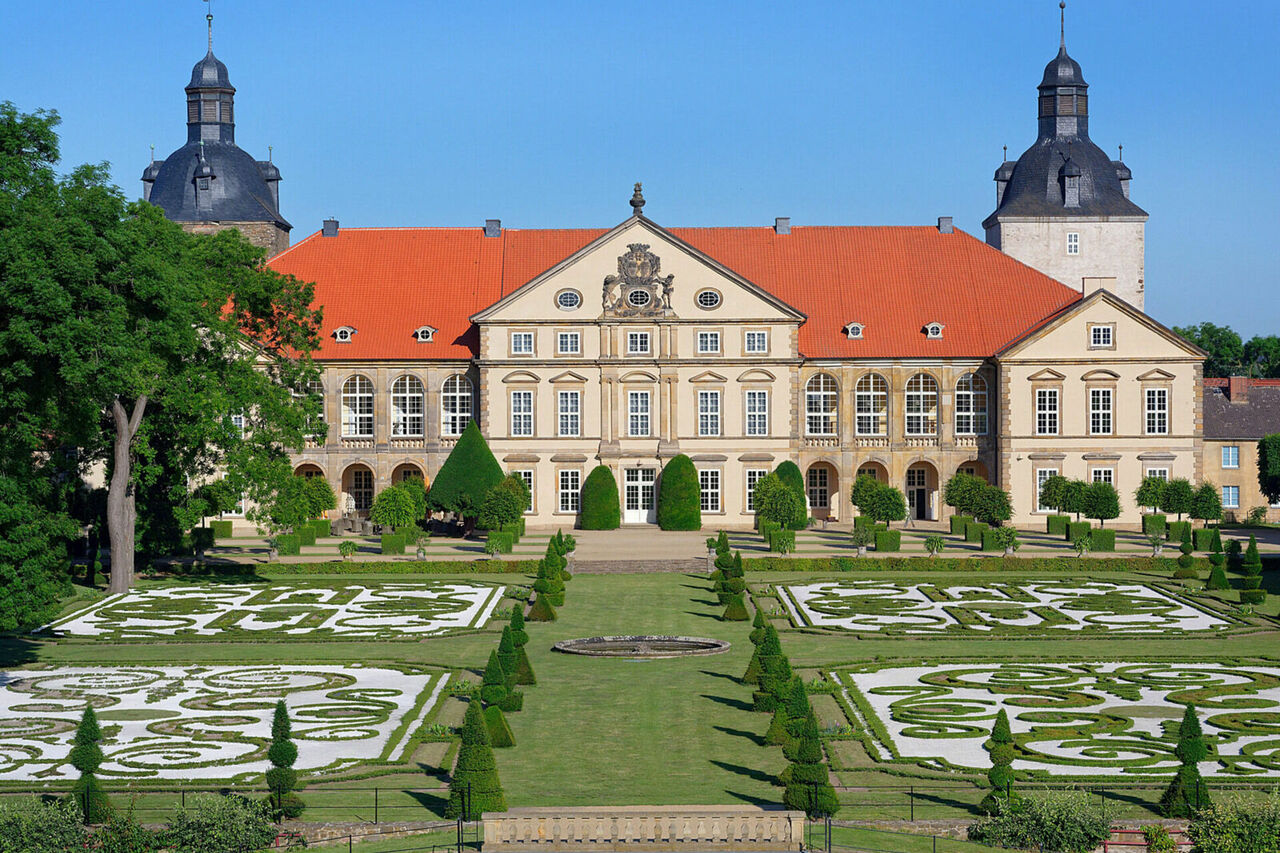 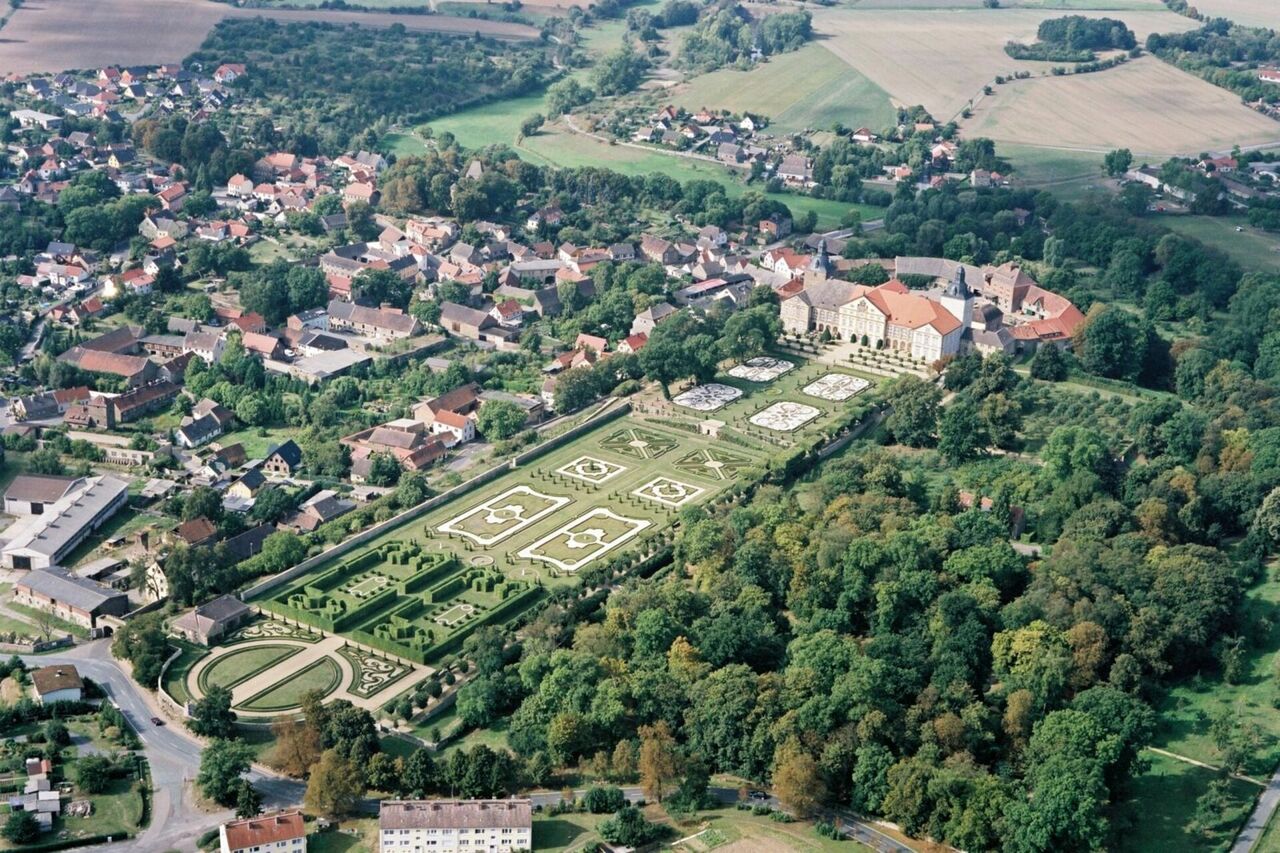 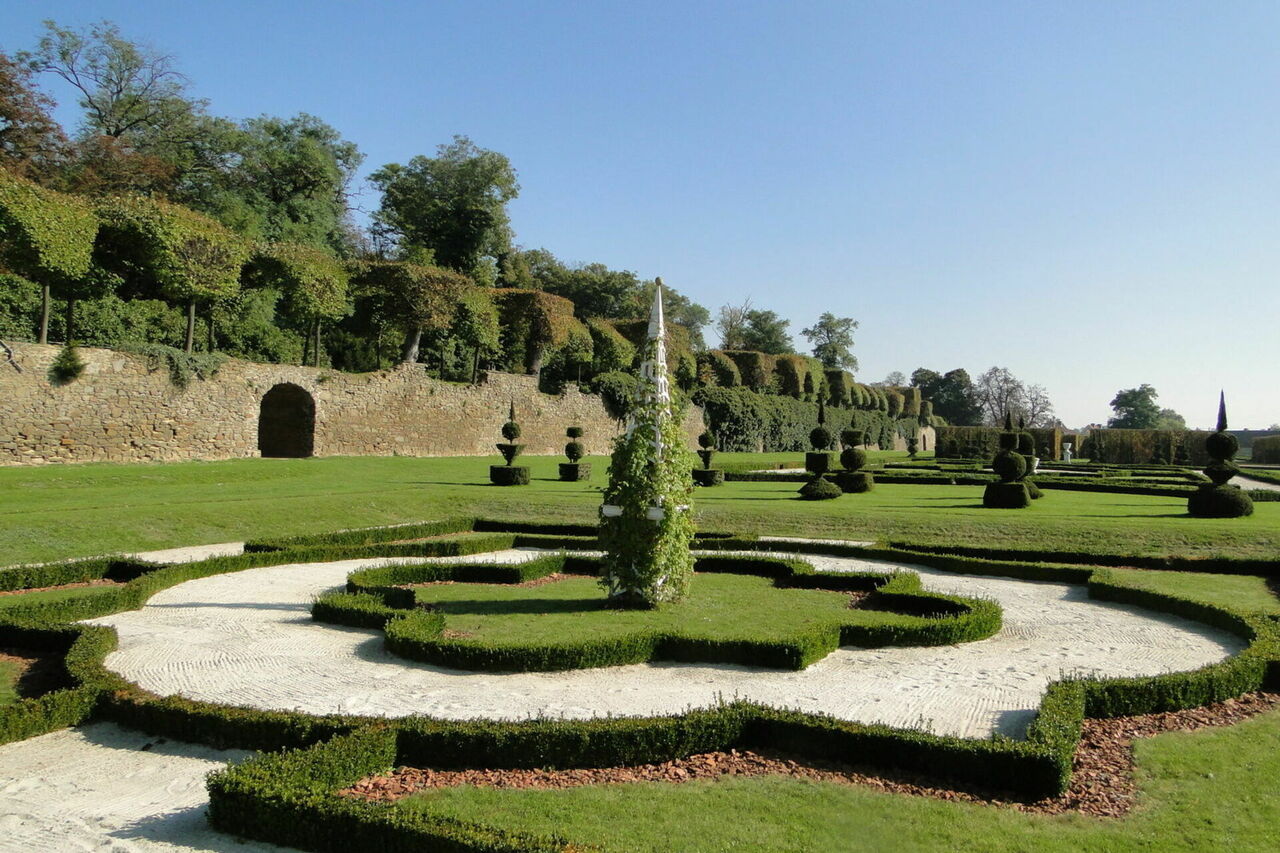 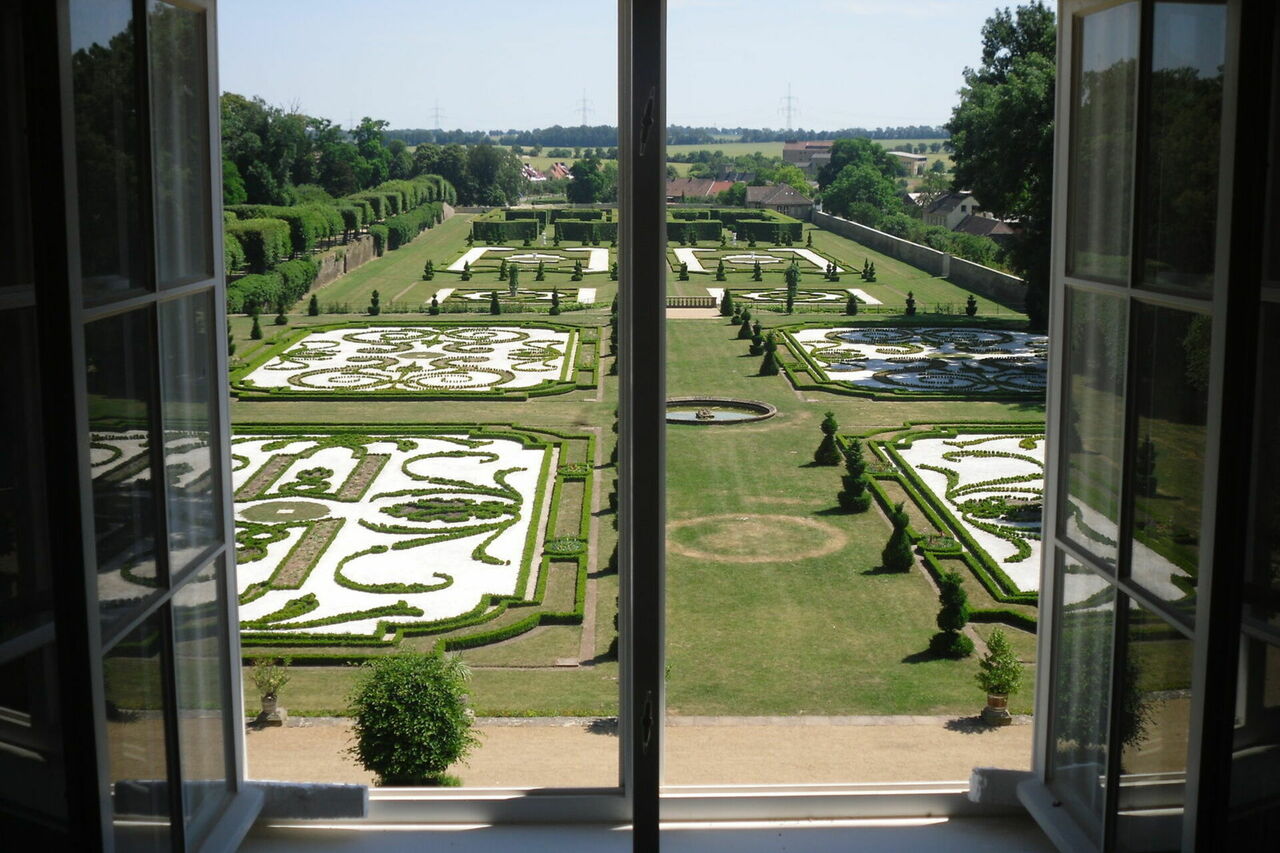 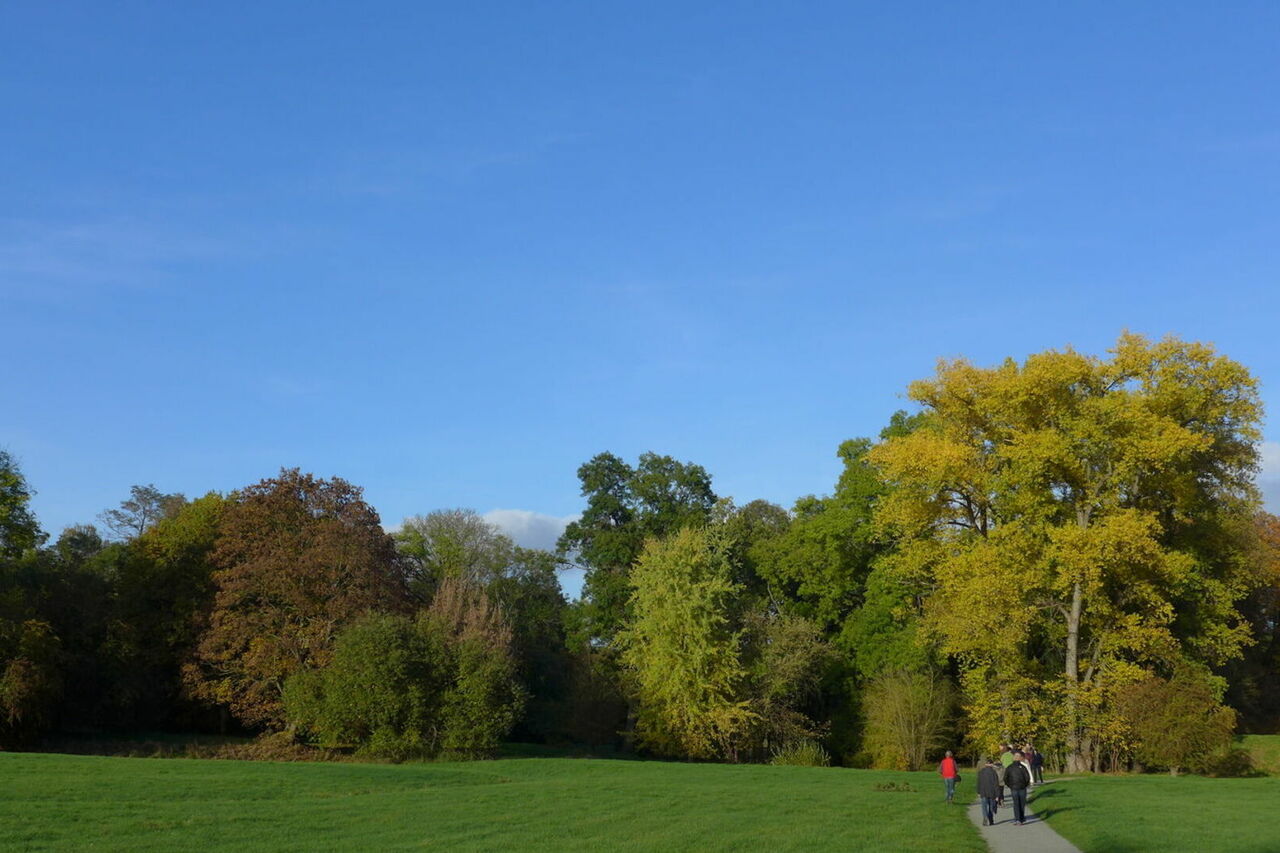 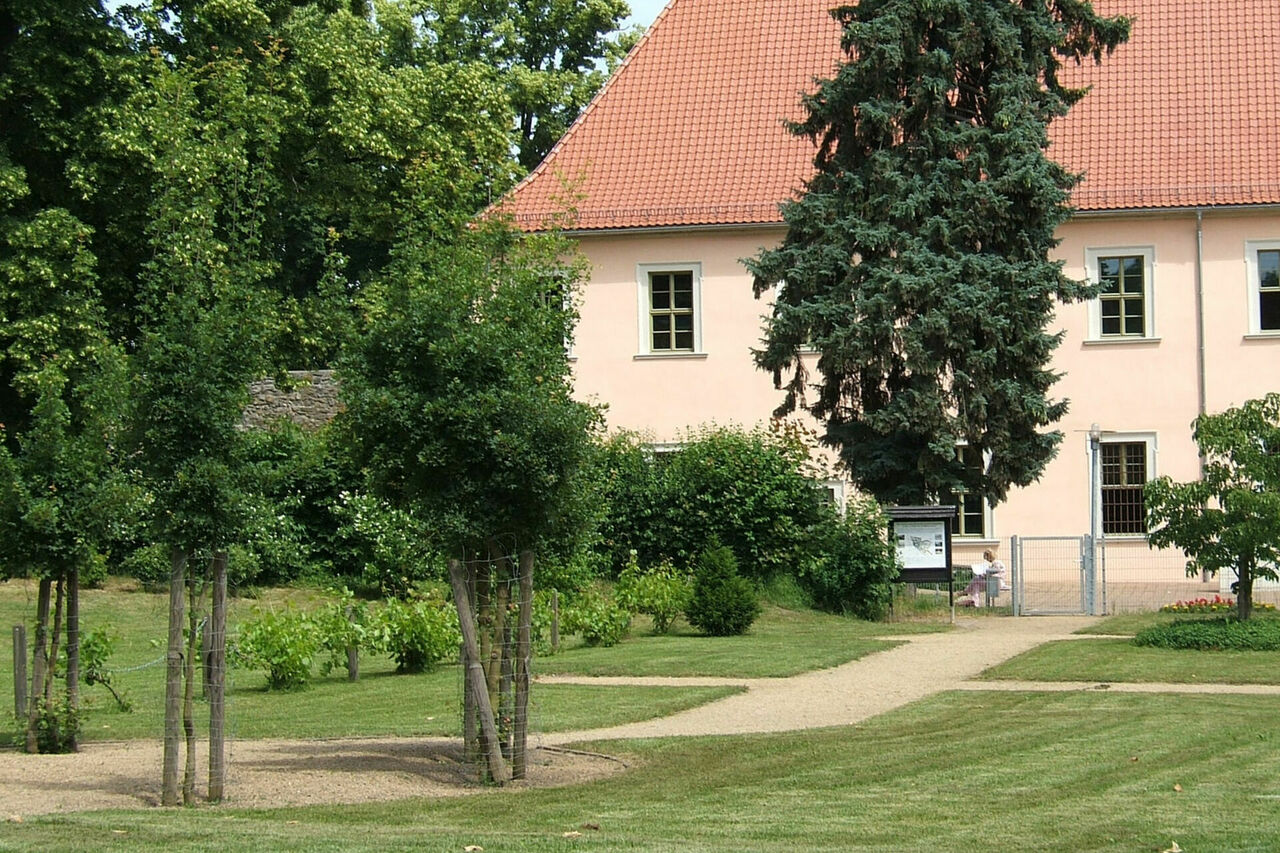 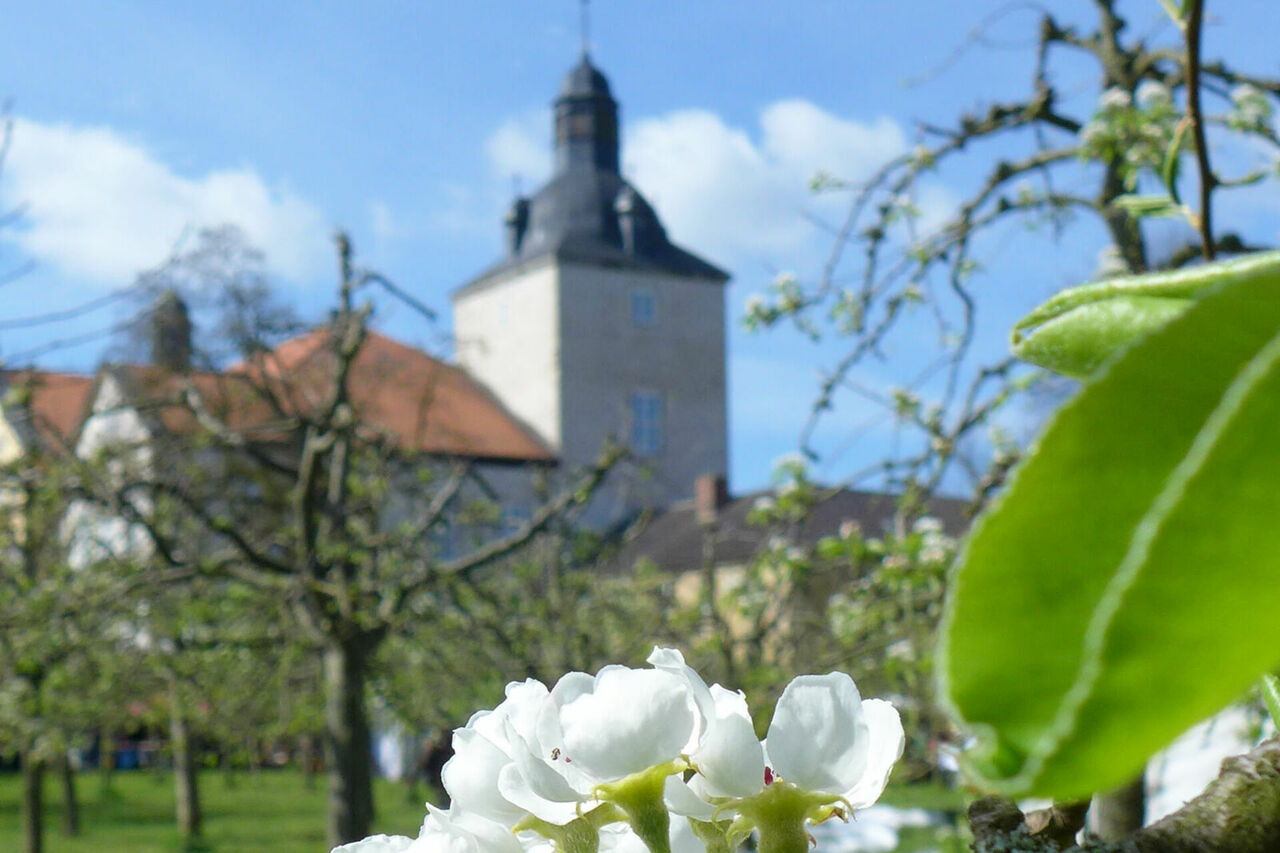 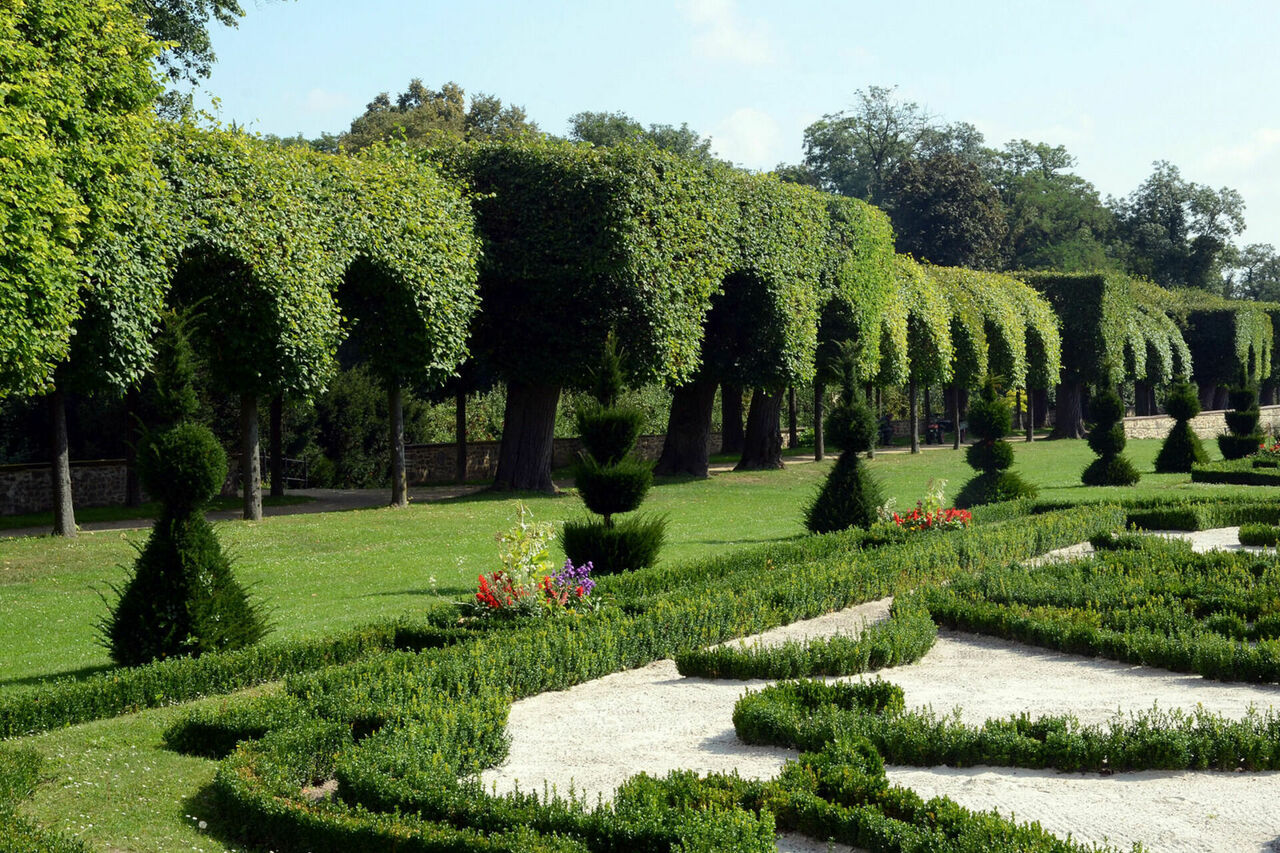 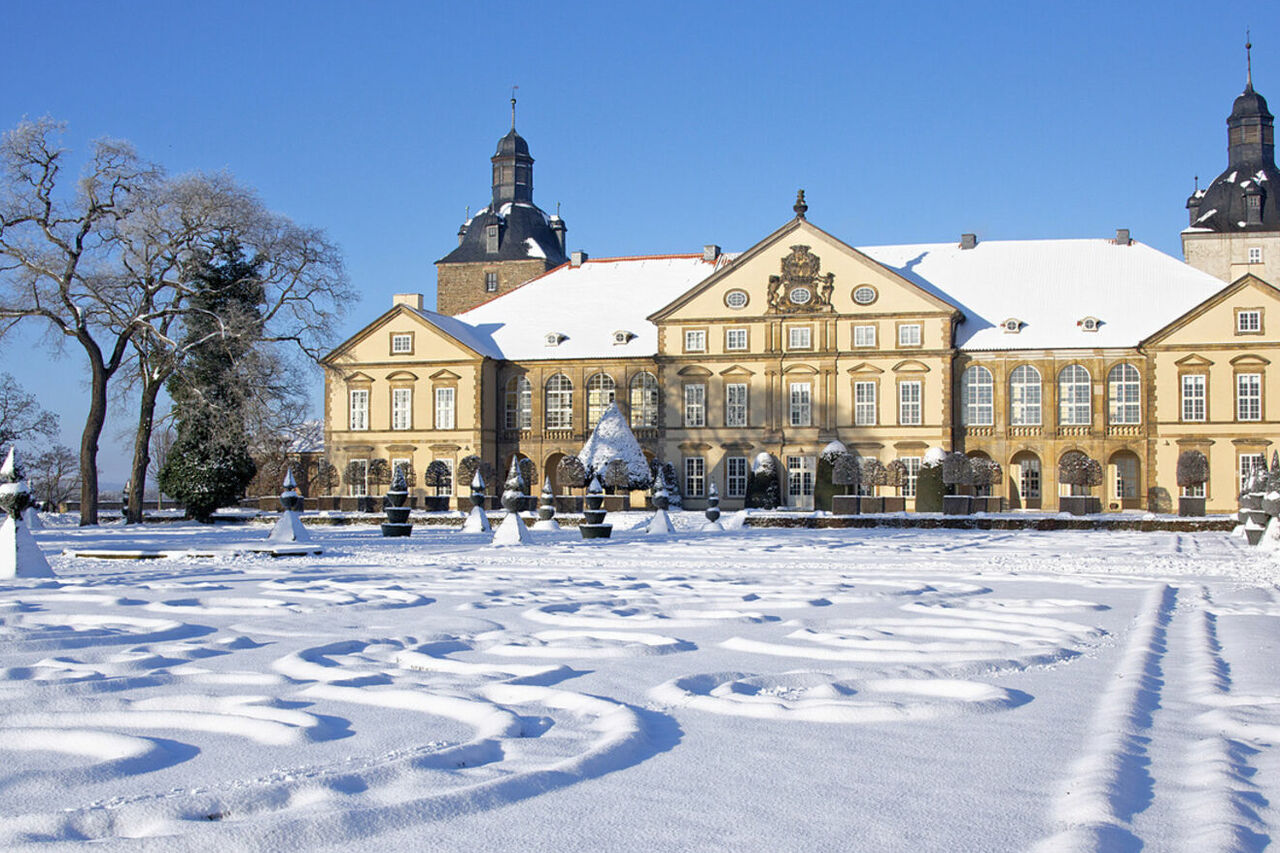 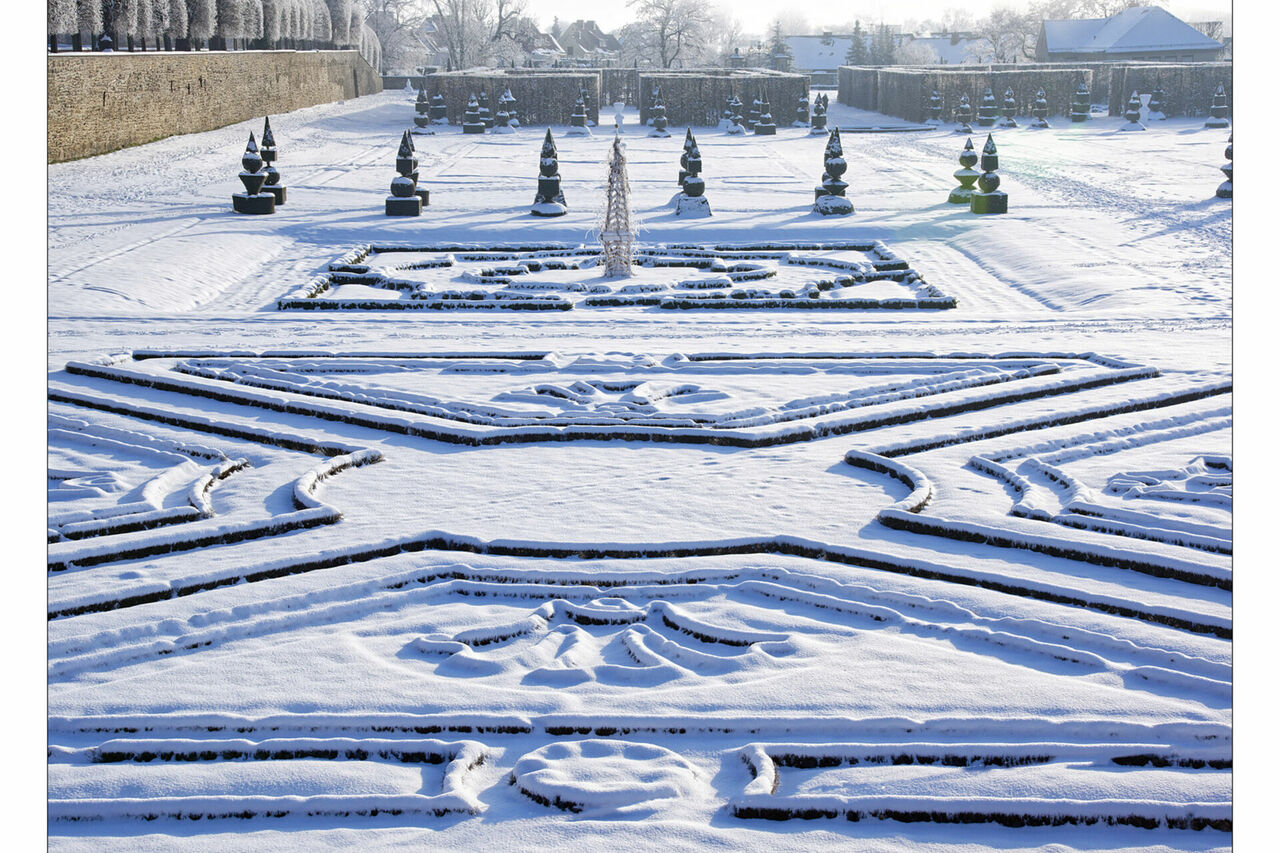 Arriving by public transport
From Haldensleben railway station (about 4 km away), from the Haldensleben bus station to Althaldensleben or Hundisburg. Stops: "An der Beber" or "Park" (for the landscape park) or "Schloss Hundisburg" for the palace; hourly buses; limited connection on Sat-Sun

Palace tour on Sundays at 2:00 p.m. and on request (interpreter necessary)

Information and communication centre for the state’s forestry enterprises. Forest adventure, learning tours of the forest and landscape park, training and event facilities.

Palace:
Permanent exhibition of works by sculptor Heinrich Apel and the Friedrich Loock collection of paintings in the historic rooms of the palace
March till November:
Sun. 2:00 p.m. – 5:00 p.m.
Also open to groups by appointment

Concerts, cabaret events, theaters, markets and other activities such as Exhibitions in the castle café or at the regulars' table

Cycling Tip
Aller and Aller-Elbe Routes:
... the most beautiful route between the Rivers Weser and Elbe
www.allerradweg.de (only in German)