The 29 hectare park surrounding the late Baroque palace complex in Ballenstedt is a significant example of 18th and 19th century garden design. One outstanding feature of the park is the water axis with five water basins in the style of Italian villa gardens, planned by Peter Joseph Lenné. Also worth seeing are the restored palace mill and the cast-iron lion by Gottfried Schadow. The palace tower offers grand views over the park and the surrounding Harz mountains as well as the Röhrkopf hunting lodge.

The oldest part of the current palace gardens is probably the neatly laid-out fruit and vegetable garden below the palace since 1710. After 1765, the park area to the west was laid out in the English style. Many trees and shrubs and ponds were added later.

The water axis with its imposing cast-zinc dragon fountain was set up in 1858 from designs by Peter Joseph Lenné (1789 - 1866). It was during this period that the terraces and staircases were added.

The palace is a Baroque edifice with three wings, mainly dating from the first half of the 18th century. Also surviving is the Romanesque tower of the former collegiate church from the 11th century. The tower chapel holds the tomb of Albrecht the Bear.

The chestnut-lined avenue is the grandest street in Ballenstedt and connects the old town with the palace and its gardens. 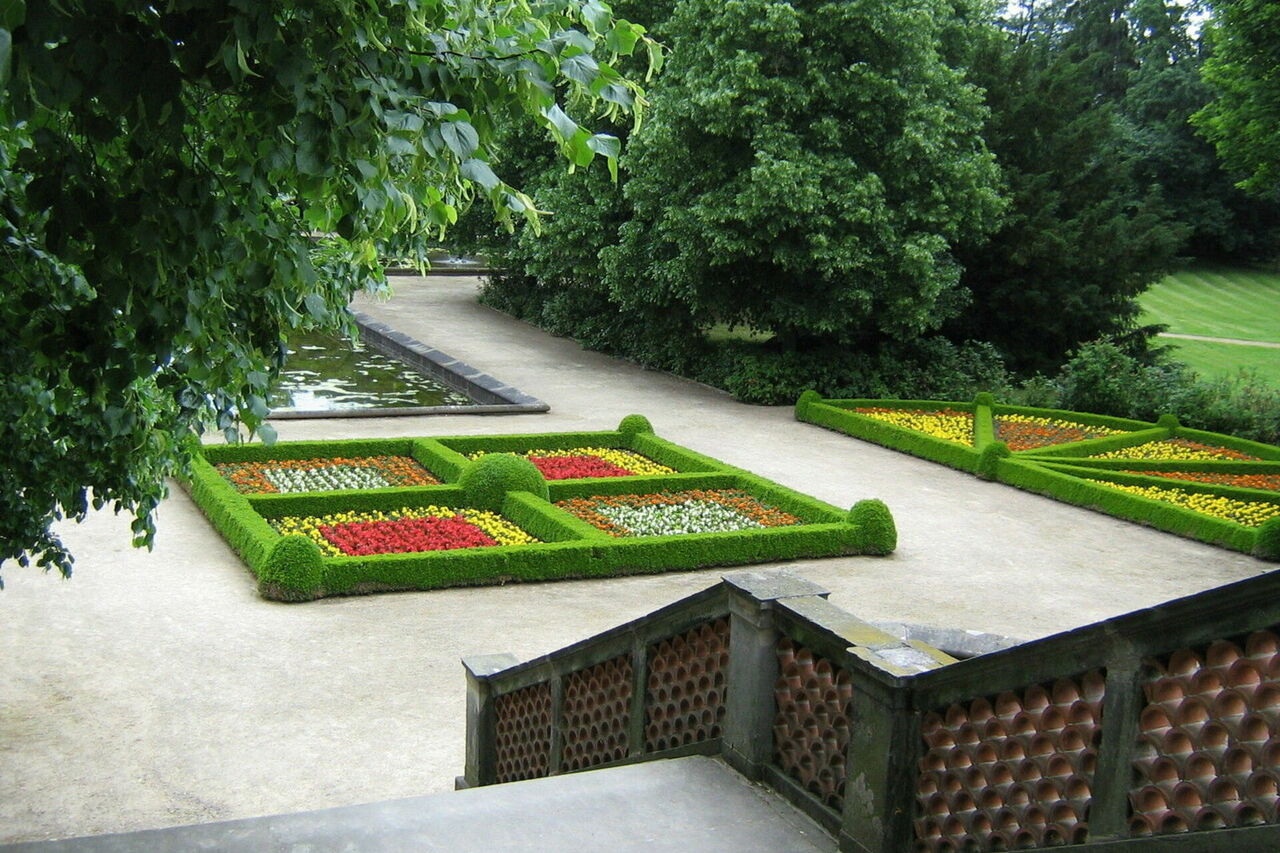 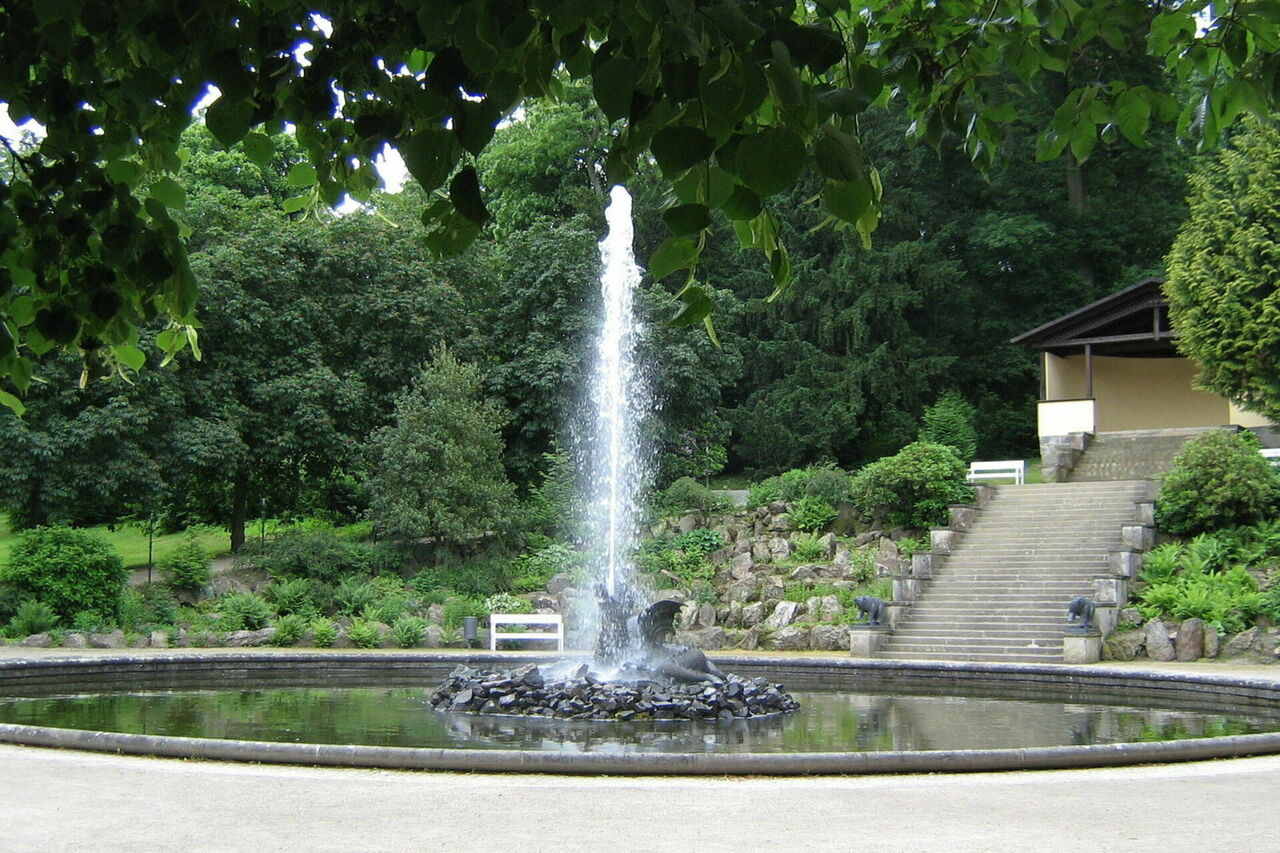 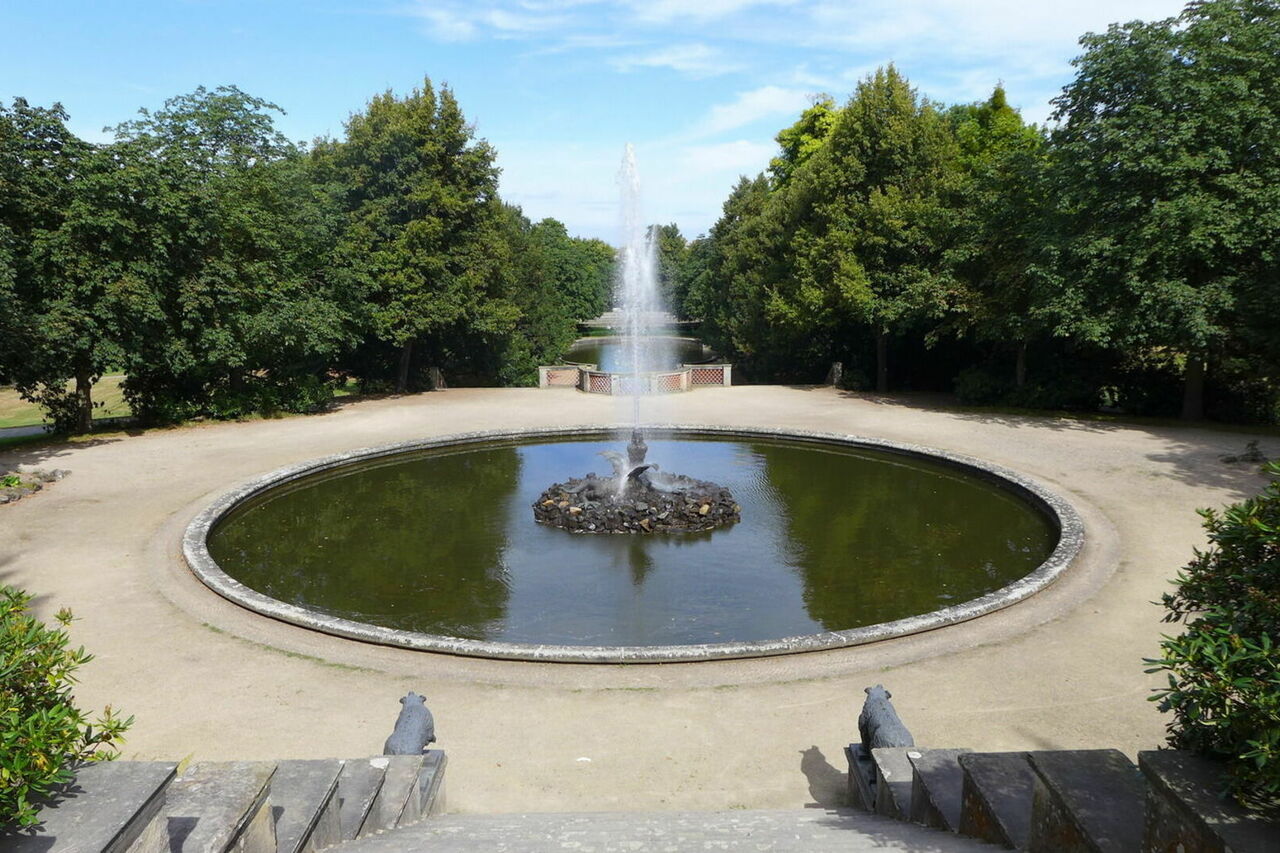 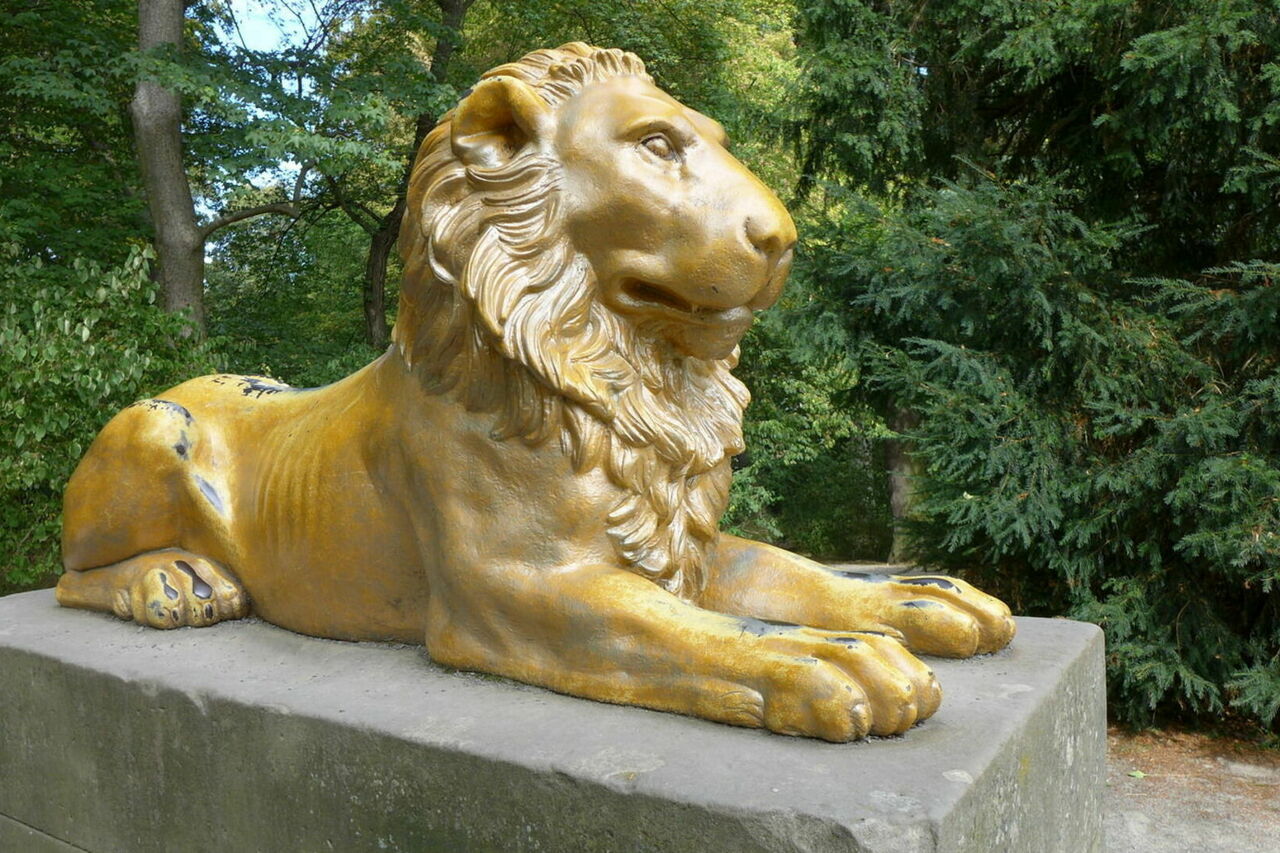 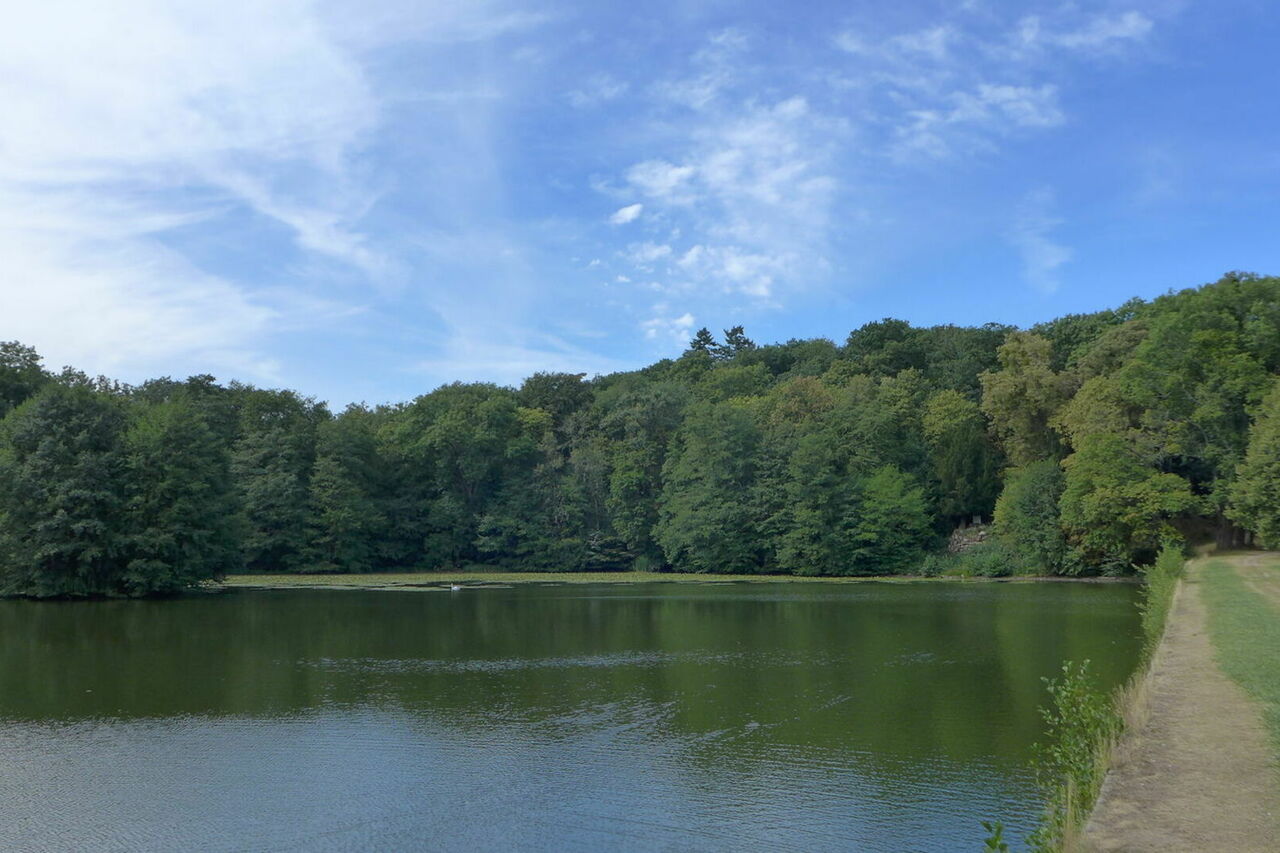 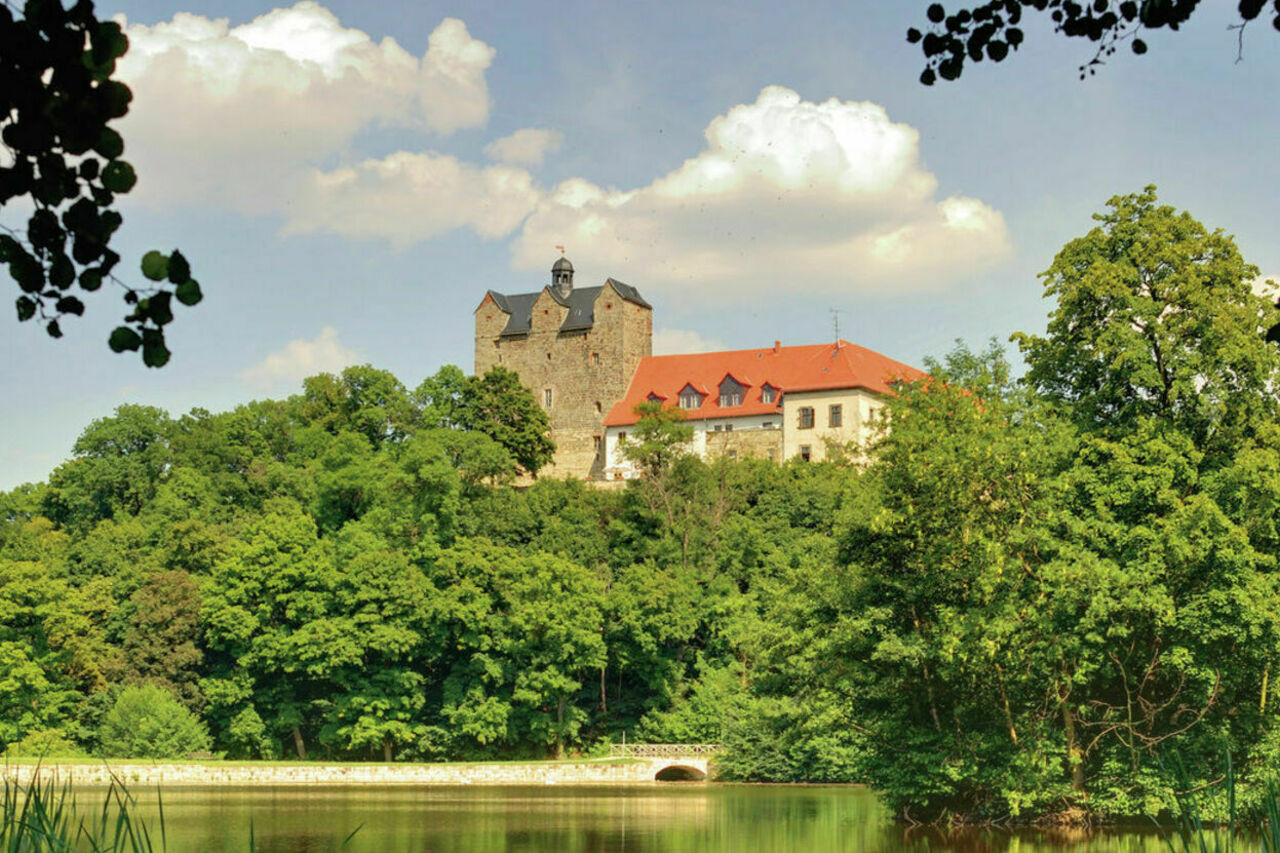 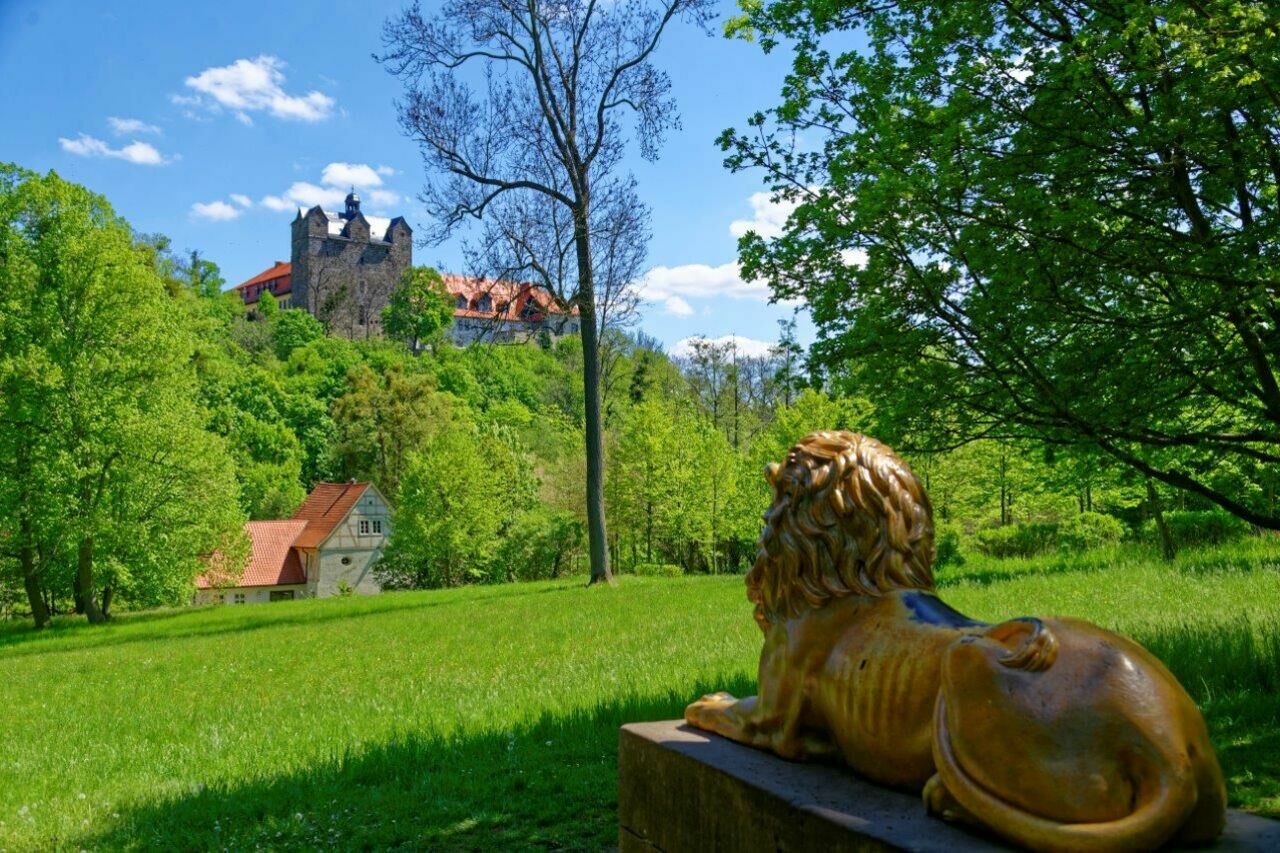 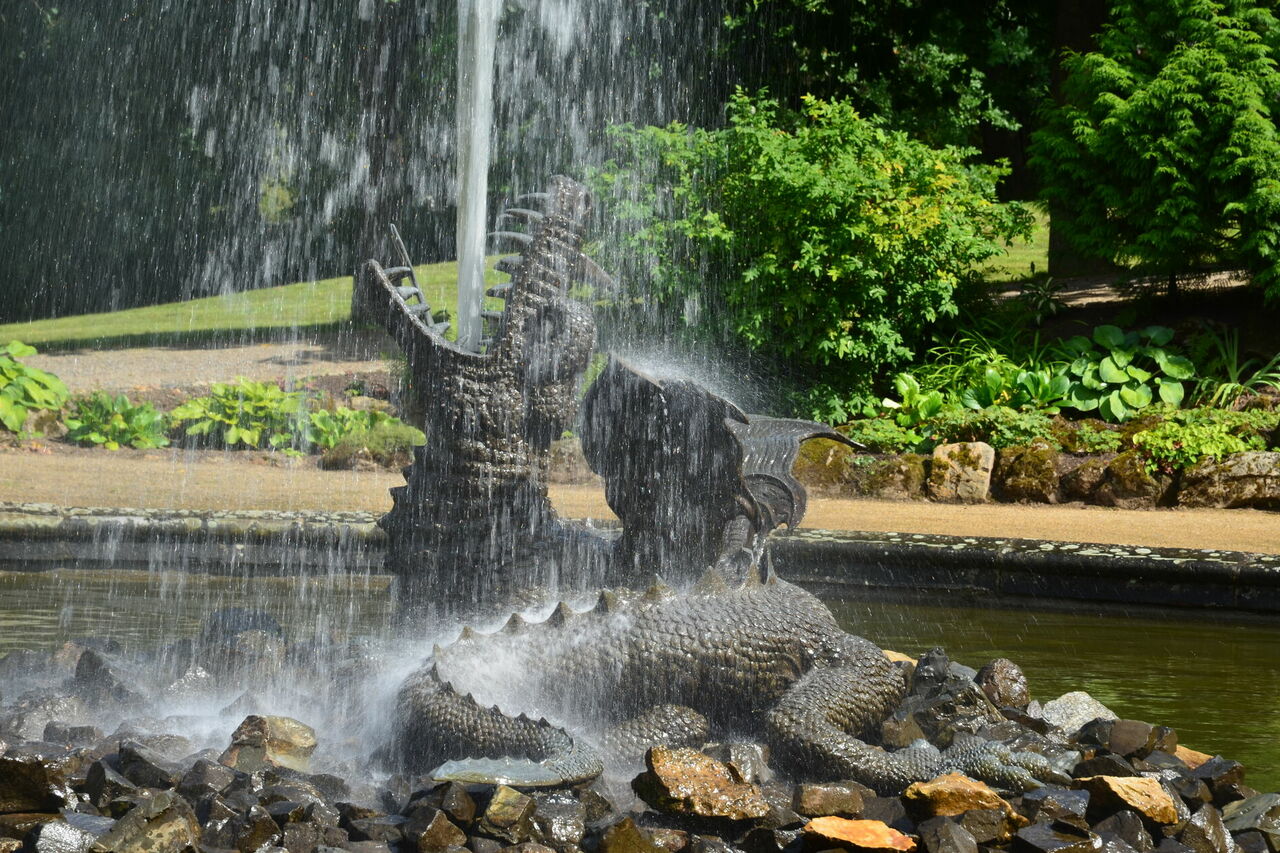 Via the B185, car park south of Schlossplatz

Arriving by bus or train
Bus to station "Am Schlosspark"

Guided tours in the palace / museum / Princess-Paulinen-Library on request

Accommodations same as for the Roseburg