8. Parks and Gardens in Burg

In 1905, Albertine Flickschu, the widow of a manufacturer, left the city of Burg 175,000 Marks to create a public park. This led to the creation of the Flickschu Park at the beginning of the 20th century, with its defining pond, and the representative historic Goethe Park, which displays neo-Baroque forms with art nouveau echoes. In between is the vineyard, the city’s highest elevation. The State Garden Show Burg 2018 took place in all the parks.

One is received by the Goethe Park, which was created in 1913 as the “train station complex”. It was created by architect Hans Schmidt, who was born in Burg and is based in Bremen. Today it forms the new entrance into the city, the green, blooming axis between the train station and the city centre. In addition to a water feature that is over 200 m² in size, the 9.5 ha park offers lush annuals beds, beautiful alleys and large shrub and rose beds. The youngest visitors can enjoy the large play landscape and the skating facility. A contrast to this can be experienced with the fire brigade monument and the graveyard memorials as places of silent reflection.

The path continues up to the vineyard, the city’s highest elevation. The view from the city’s nicest “balcony” glides over the stream “Ihle” and the historic old town.  In the process, one also discovers the water tower, constructed in 1902, which is considered one of Burg’s landmarks to this day. 350 vines will bring the historic vineyard to the right taste again. They are framed by new fruit trees, fruit-bearing groves and a variety of shrub beds with herbs and edible flowers. In the vineyard there is an ice cellar, in which not wine, but beer was previously stored.

Between lush shrub plantations in the Ihle gardens, completed in 2016, one can enjoy the view of Burg’s traditional lifeline, the Ihle. The historic tannery is in direct proximity.

During her lifetime, Albertine Flickschu handed a property over to the city of Burg with the request that it also purchase the adjacent estates in order to design a spacious park. The park was to have a large pond so that the Burg children could go ice skating in the winter. Seven years after her death, her wish was to be fulfilled. In 1912, it was agreed to create a pond according to the designs of architect Hans Schmidt on the meadow that was already named after her, the “Flickschu Meadow”. In 1921, the area, together with the Flickschu Pond, was completed. Today, the Flickschu Park represents the final gate to the countryside. 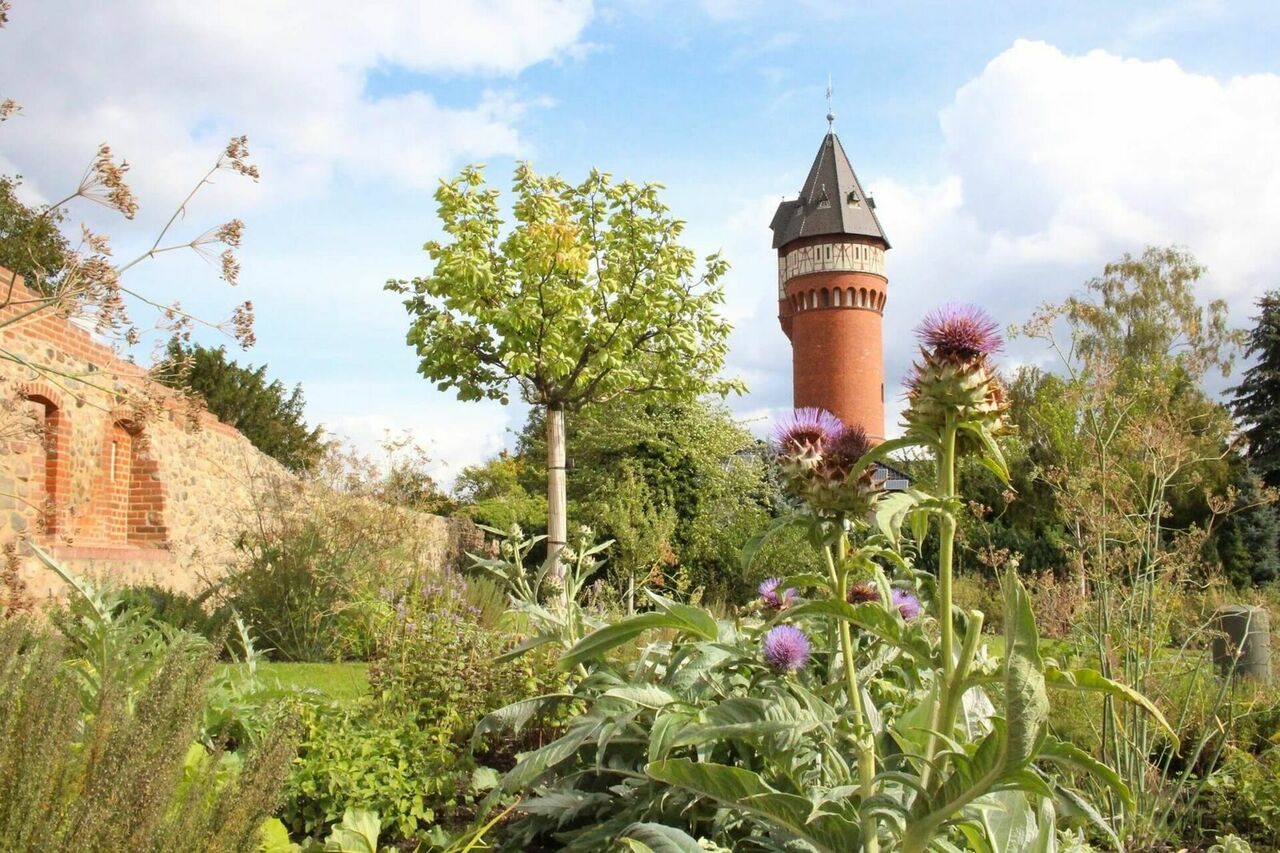 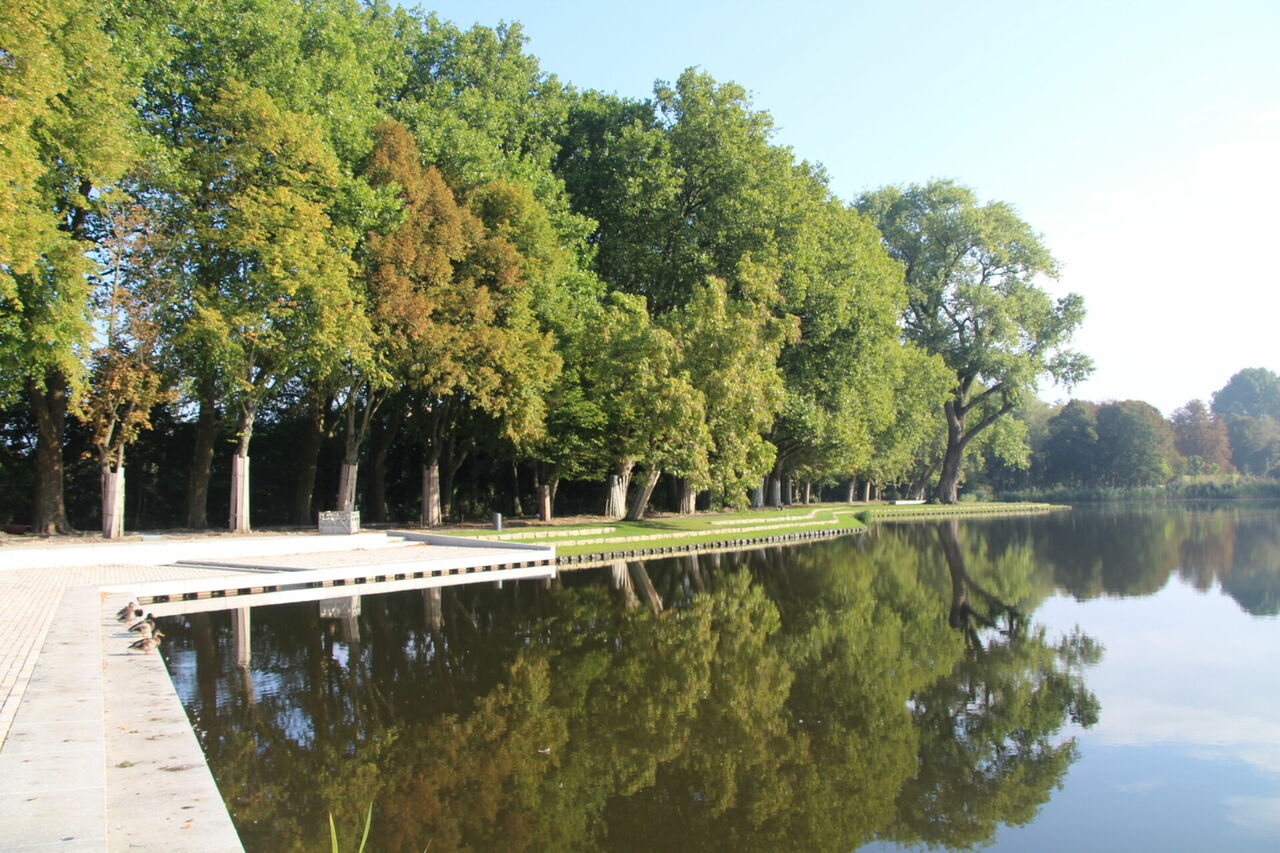 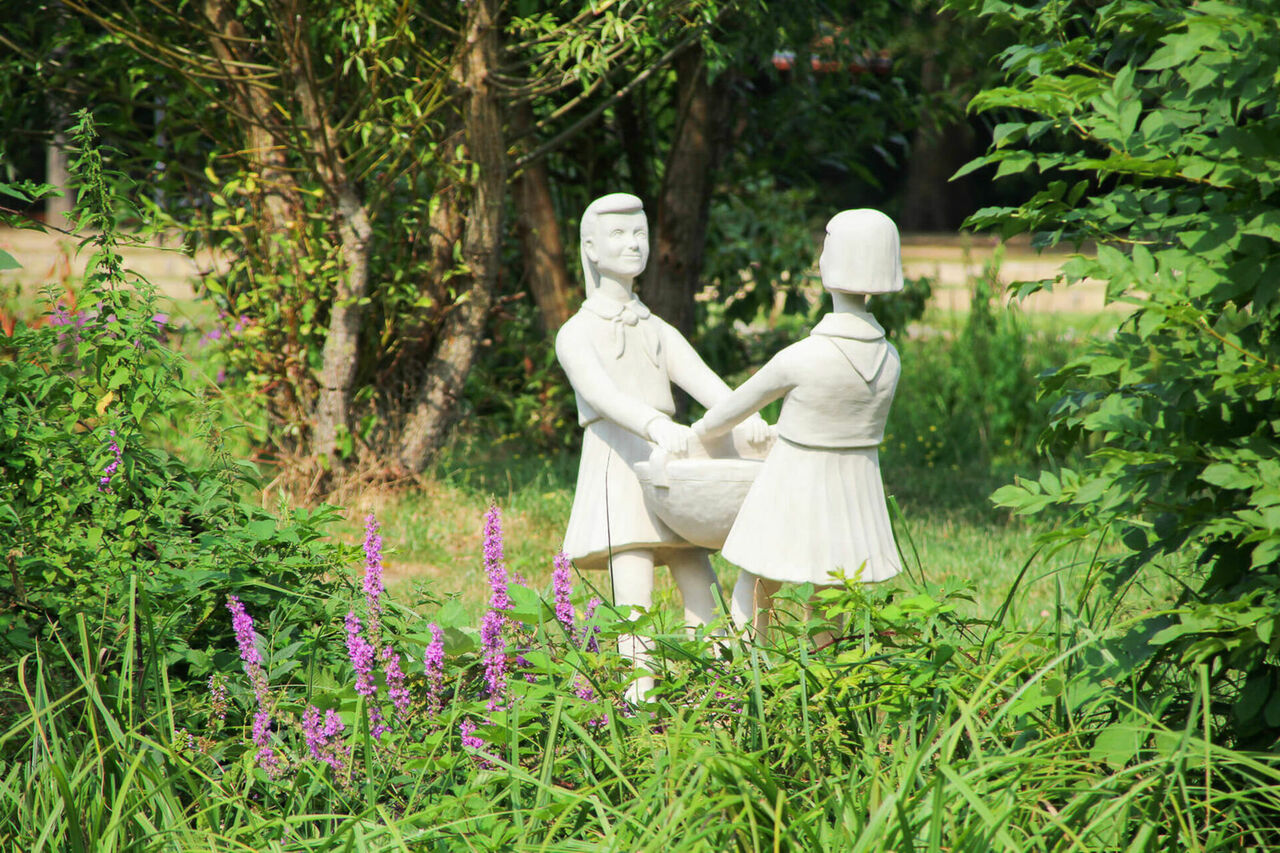 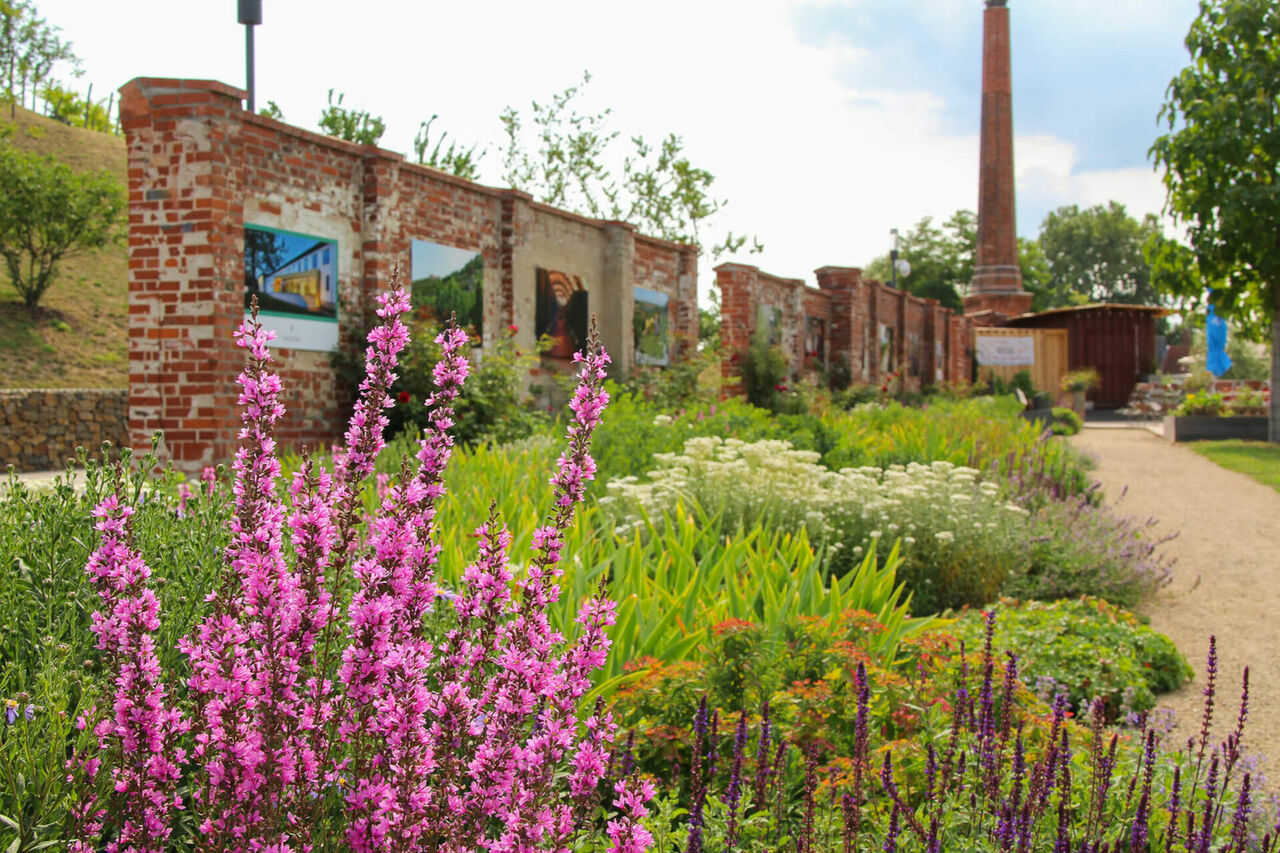 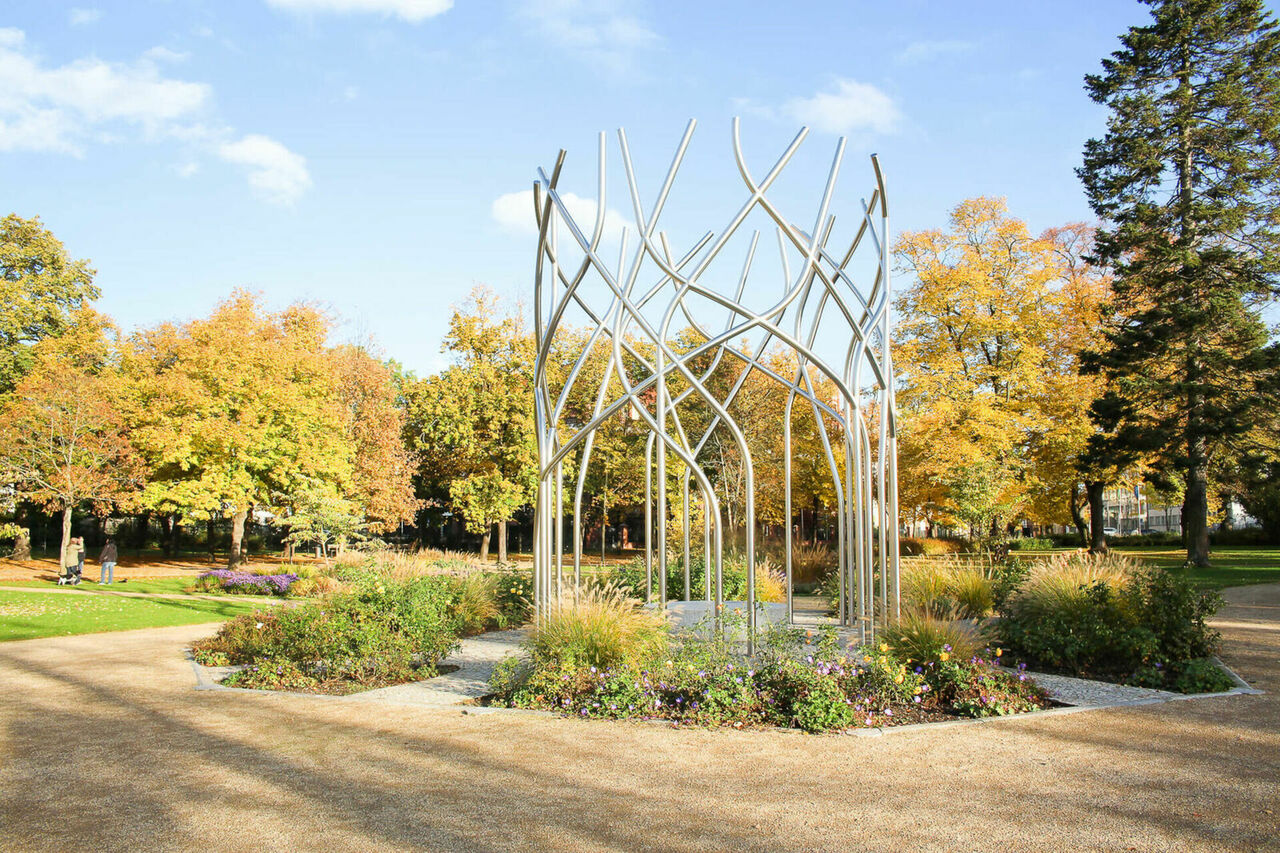 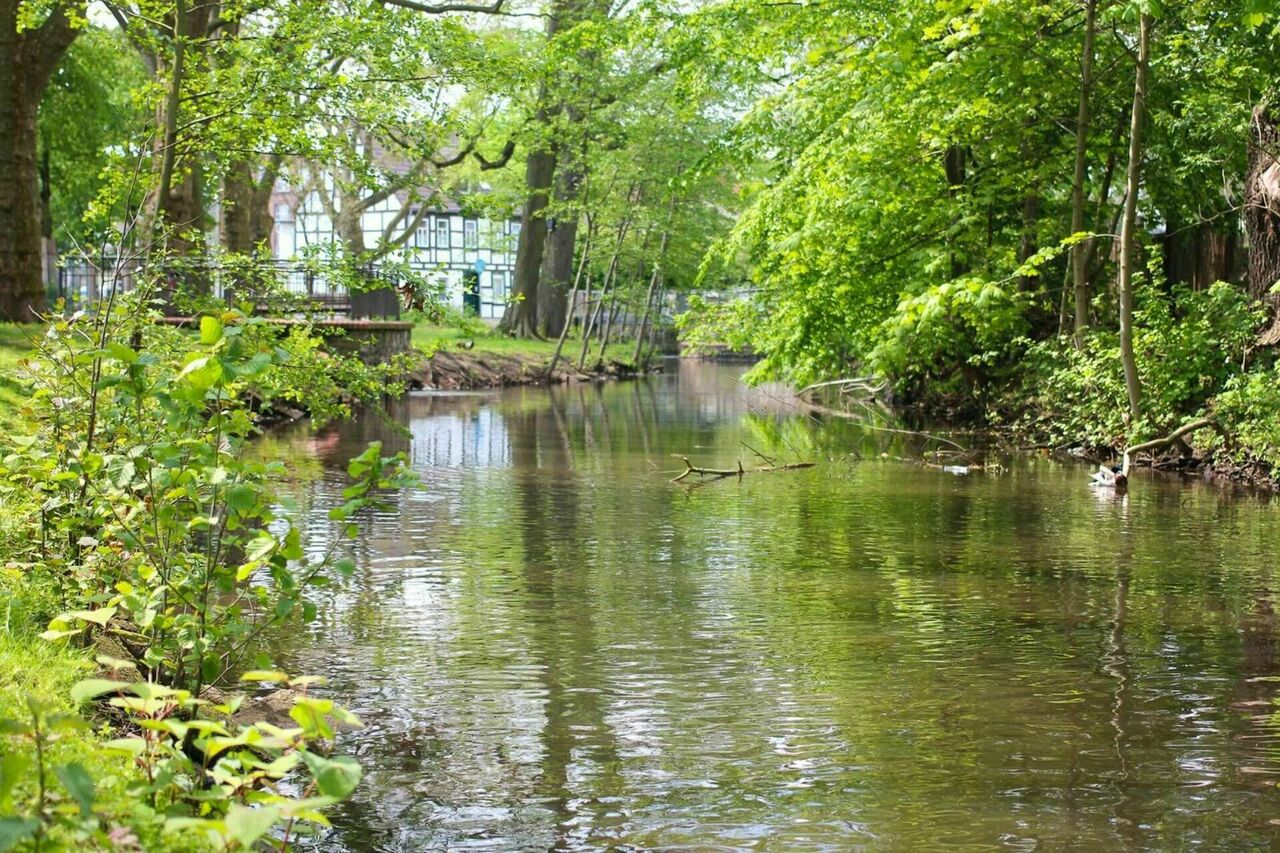 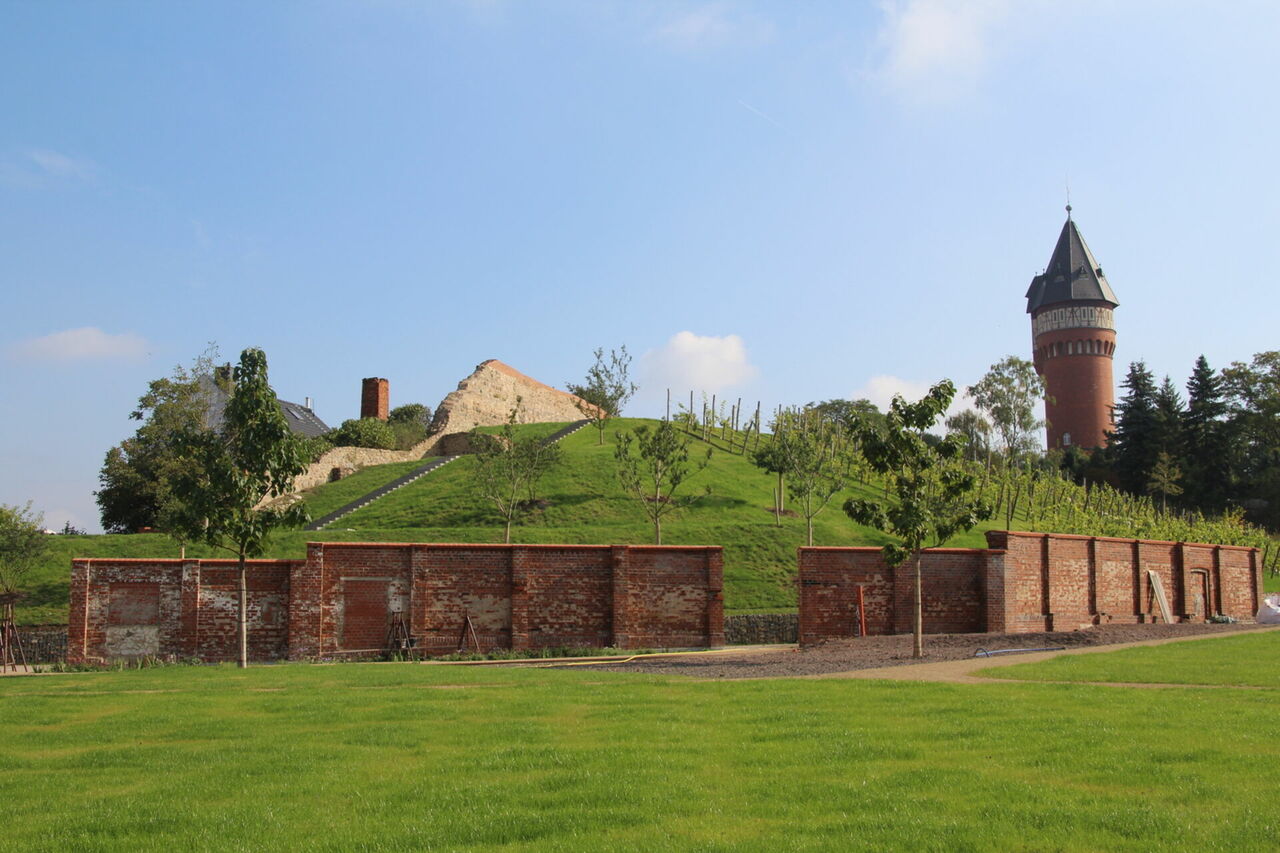 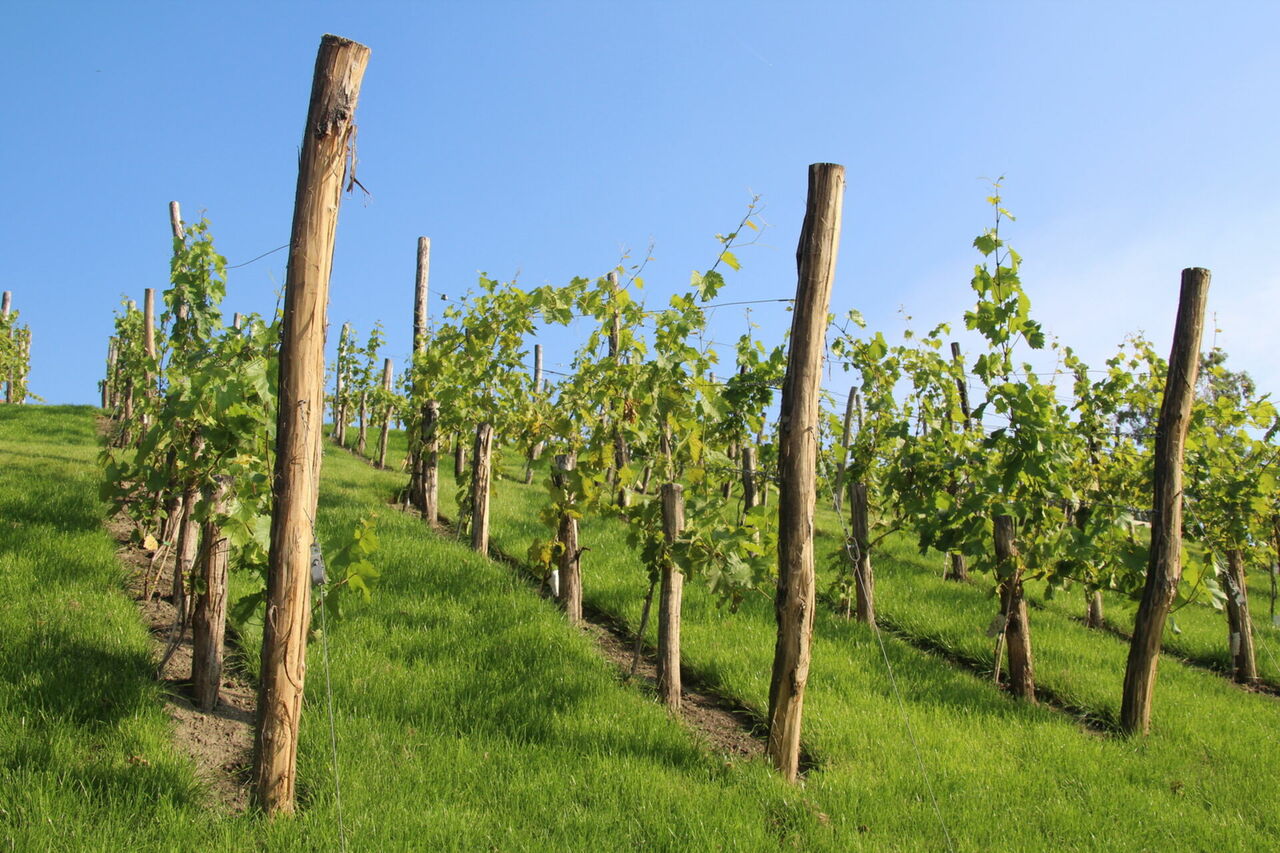 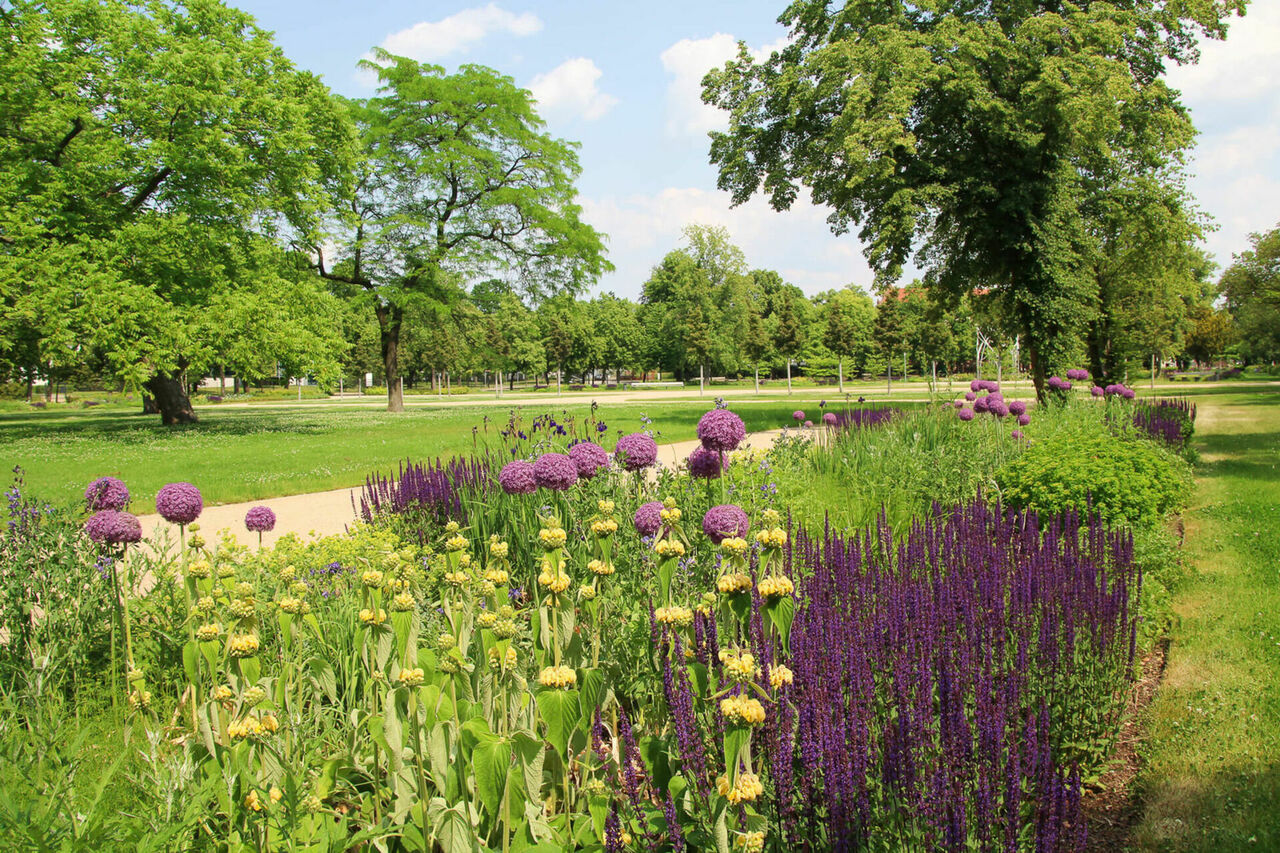 360° Panorama Parks and Gardens in Burg (near Magdeburg)

Parks and Gardens in Burg

Arriving by car
The A2 motorway runs south of the city (Burg-Zentrum exit or Burg-Ost exit). The main roads B1 (Magdeburg-Burg-Genthin-Brandenburg) and B246a (Burg-Möckern-Gommern-Schönebeck) intersect in the city centre.

Public guided tours all year round. Individuel on request.

Accommodation is provided by:

In the Goethe Park there is a large play area and a skating facility.

There is a playground on the Weinberg.

There is a water playground and a play hill in the Flickschu Park.

Maintenance sponsorship in the knot garden
Donations/sponsorship for art sculptures