The Amtsgarten, located directly adjacent to Giebichenstein Castle, is one of the oldest gardens in Halle. It dates back to the Baroque period. Special features of this garden are its differently themed terrace gardens with rhododendrons, roses, and ornamental flowers. There are also some valuable old specimen trees and rare species such as ginkgo, honey locust, and pagoda tree. Charming views of the Saale Valley can be viewed from the Römerberg.

The Amtsgarten, on the banks of the River Saale below Giebichenstein Castle (a stop on the Romanesque Route), was built as a magnificent Baroque garden after 1740 by government official Johann Christoph Ochs von Ochsenstein. The garden was divided by strictly perpendicular paths and avenues and equipped with a natural spring fountain. The terraced hillside areas around the Römerberg were planted with rare trees and there was a fruit and vegetable garden near the castle.

After being largely destroyed by the flooding of the river, government official Heinrich Remigius Bartels and his son began to rebuild the garden in the English landscape style after 1773. Their model was the gardens in Wörlitz and Goethe's garden in Weimar. The landscape park, enriched with ponds, grottoes, secretive spots, and friendship urns exists in harmony with the adjacent Reichardt's Garden.

At the beginning of the 20th century, the city of Halle acquired the castle and the garden and ordered a full redesign. The top of Römerberg was blown up and new paths and steps were laid. The former swan lake was filled in and turned into the lawn “Amtswiese”. Themed gardens were added to the terraced southern slope of the Römerberg. These and the observation point on the Römerberg were restored in the 1990s.

Other attractions in the city of Halle are the Moritzburg, the Halle cathedral, the Francke Foundations, the Stadtgottesacker, known as the most beautiful Renaissance cemetery in Germany, Giebichenstein Castle, and St Mary's Library. Attractive parks and gardens in the city in addition to the three Garden Dreams sites include Peißnitzinsel, Heinrich-Heine-Park, Pestalozzi Park, Südpark, and the ring parks on the former city walls. 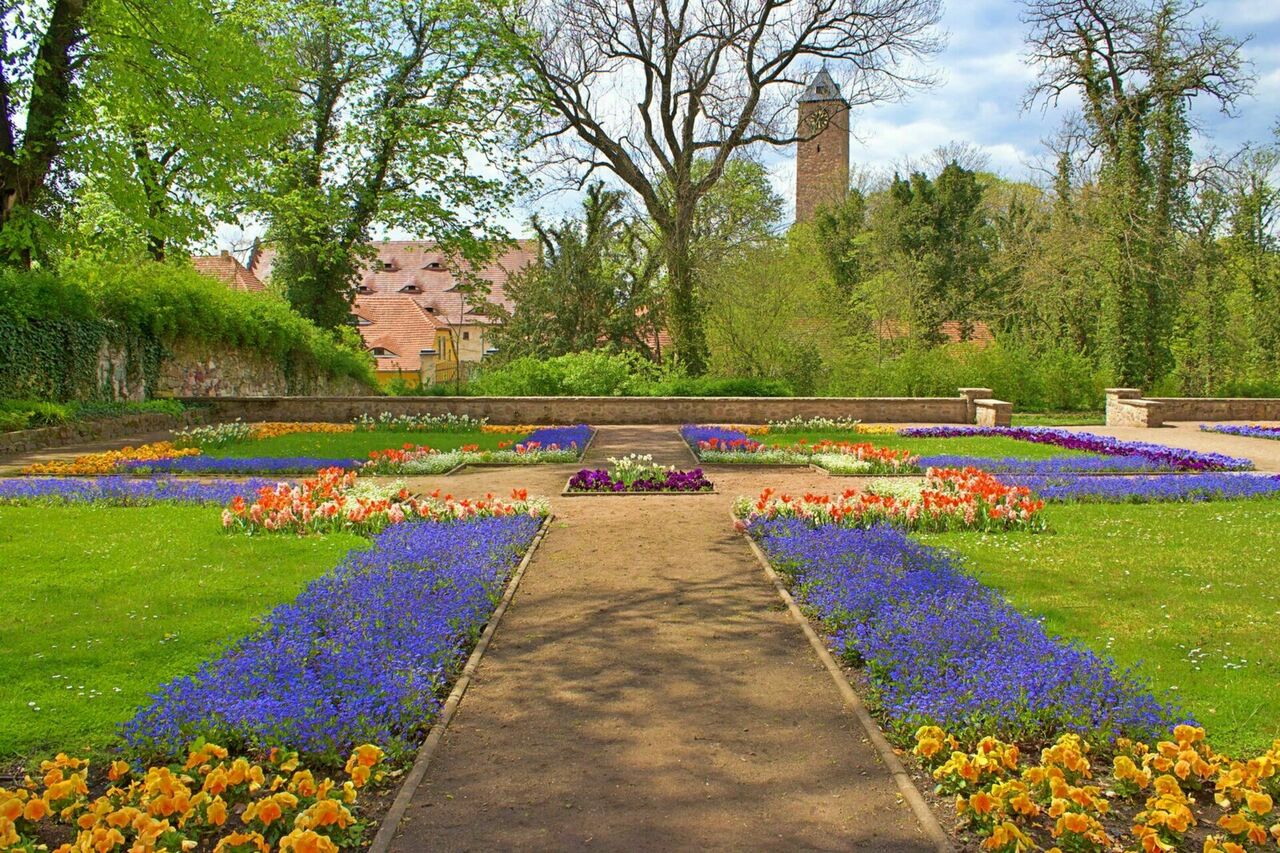 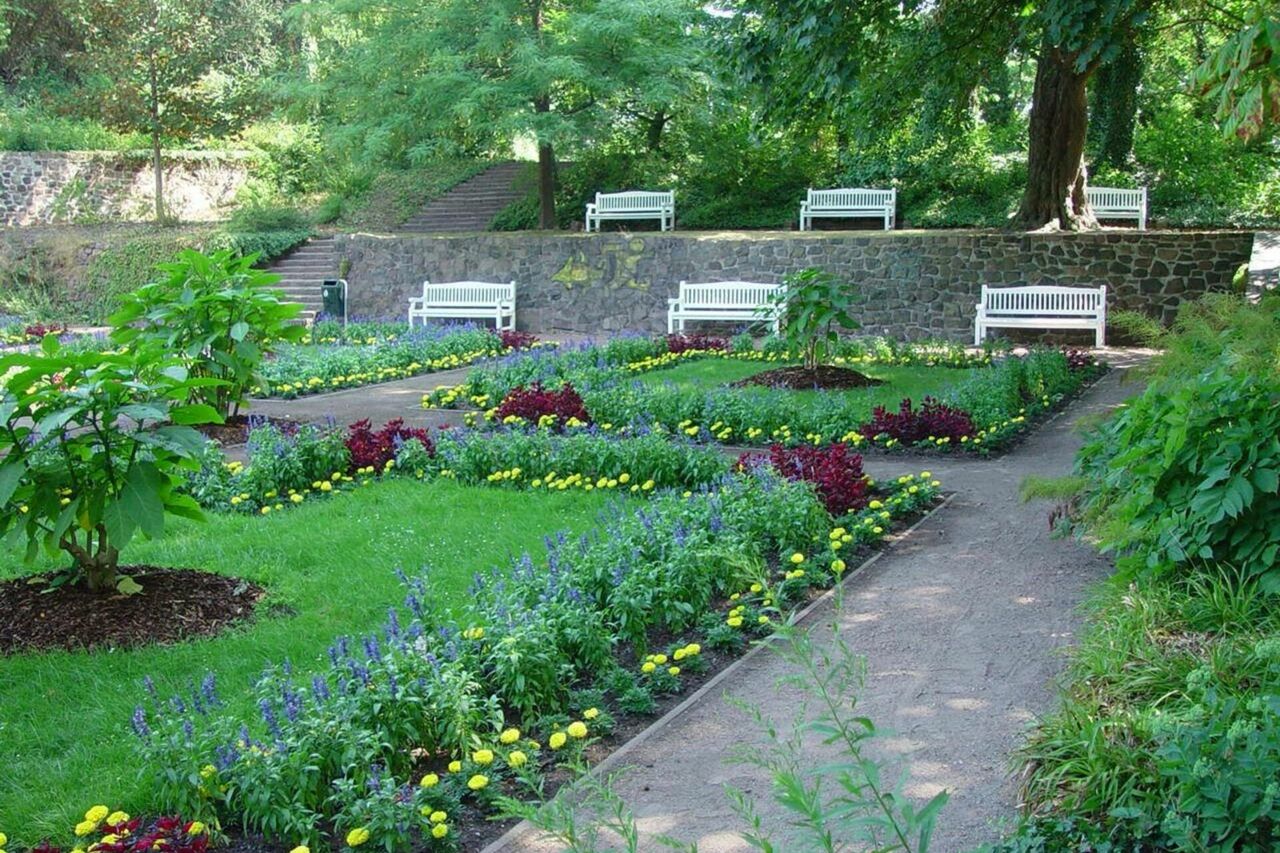 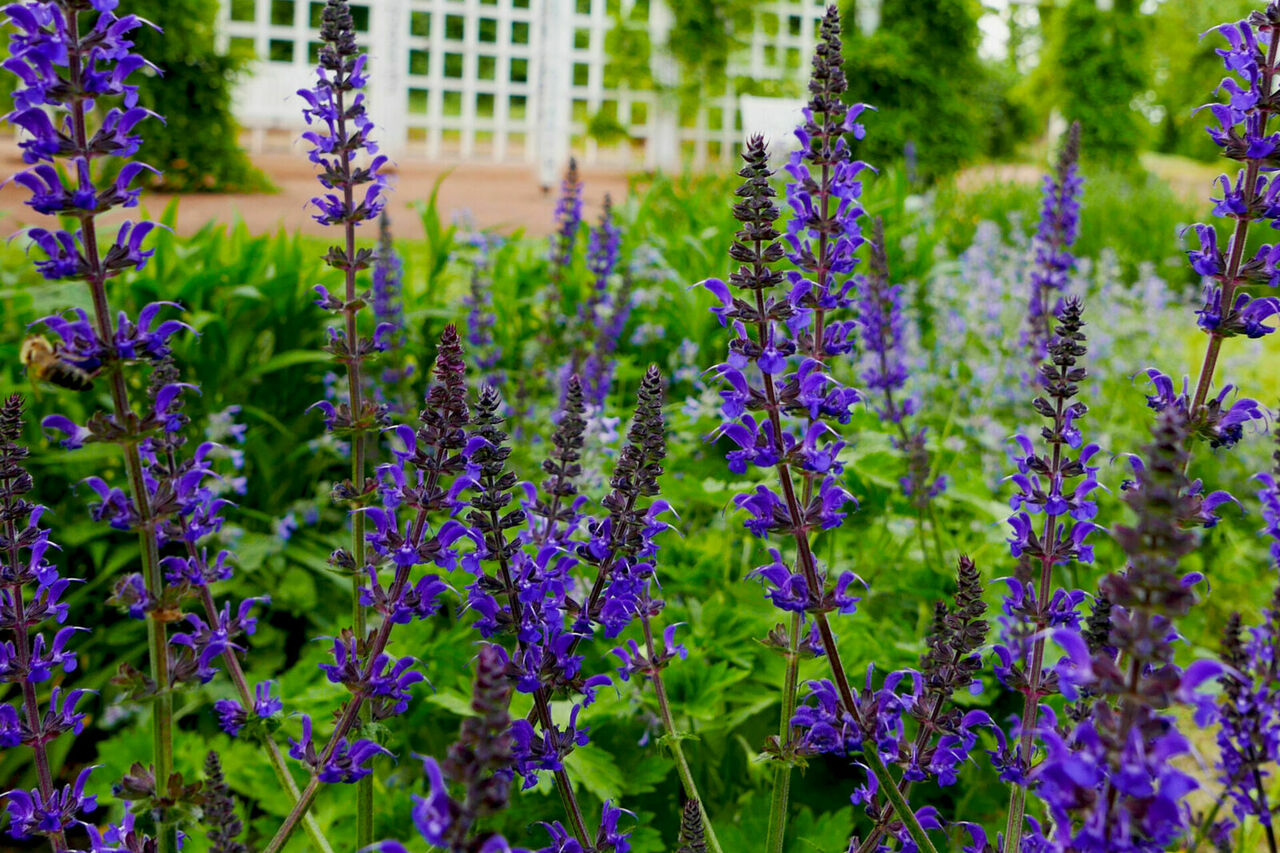 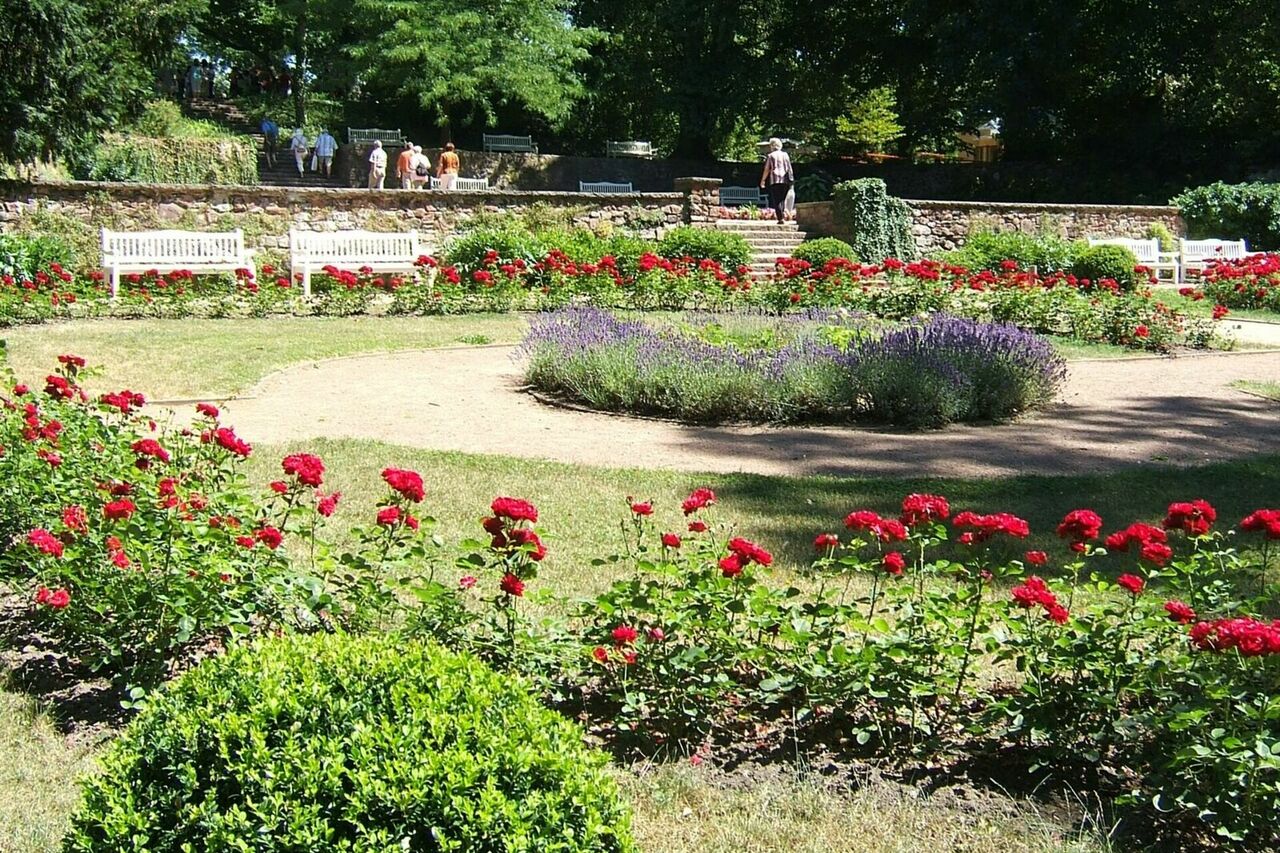 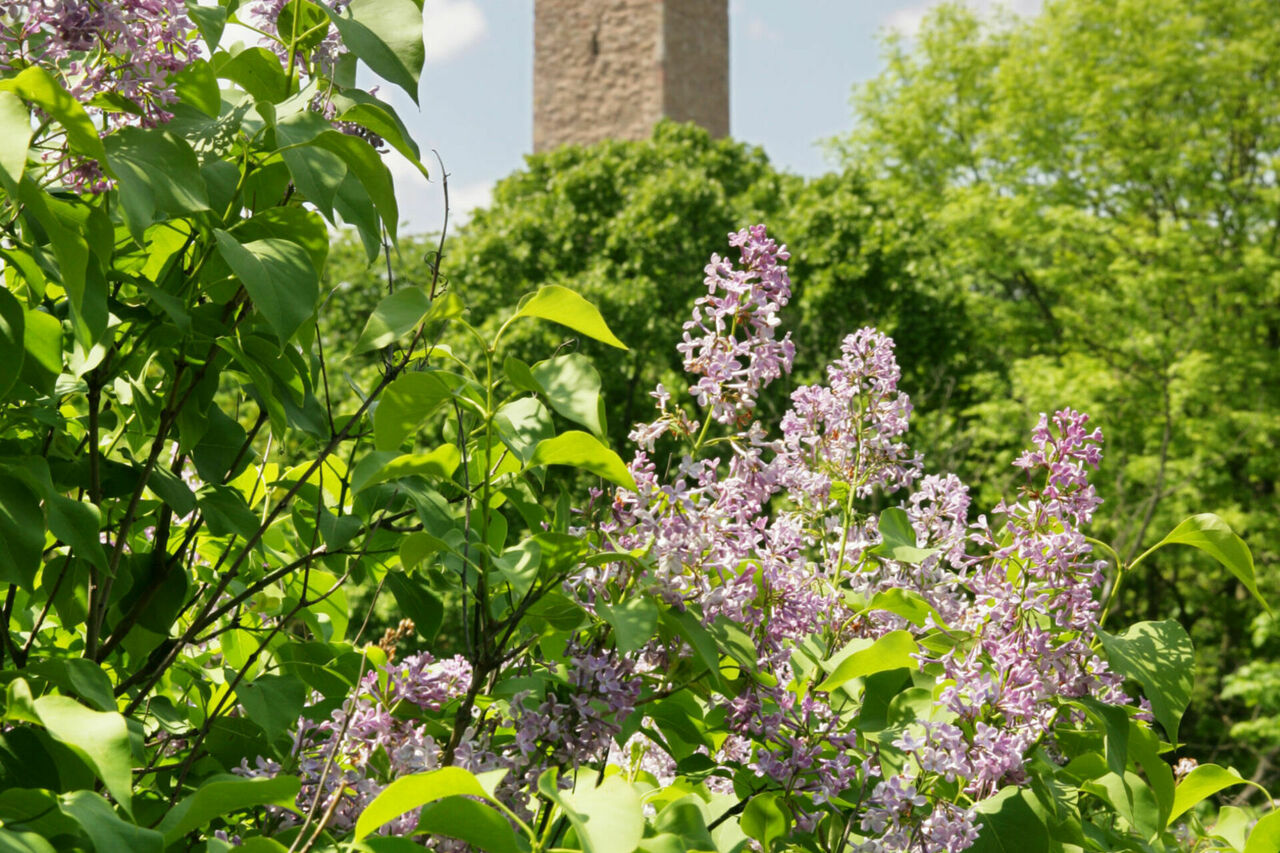 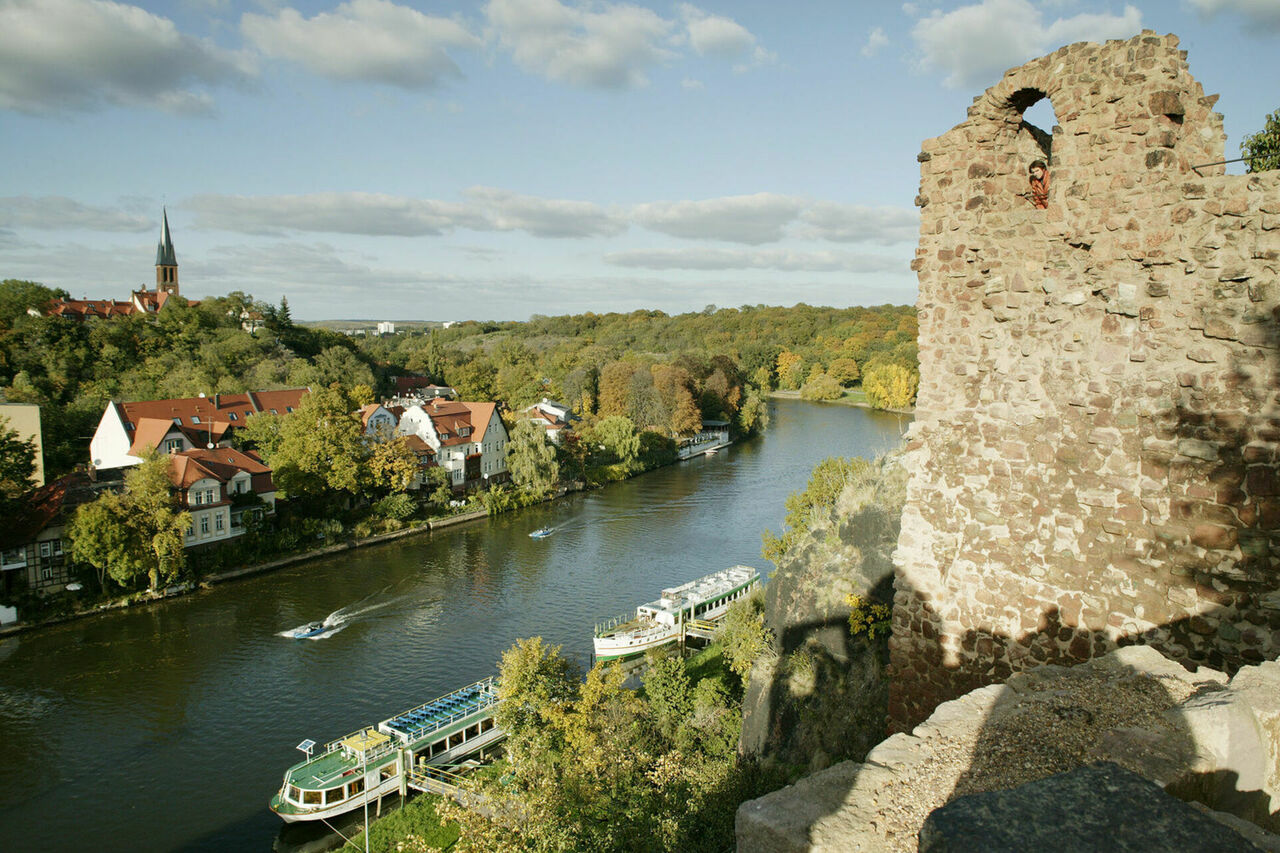 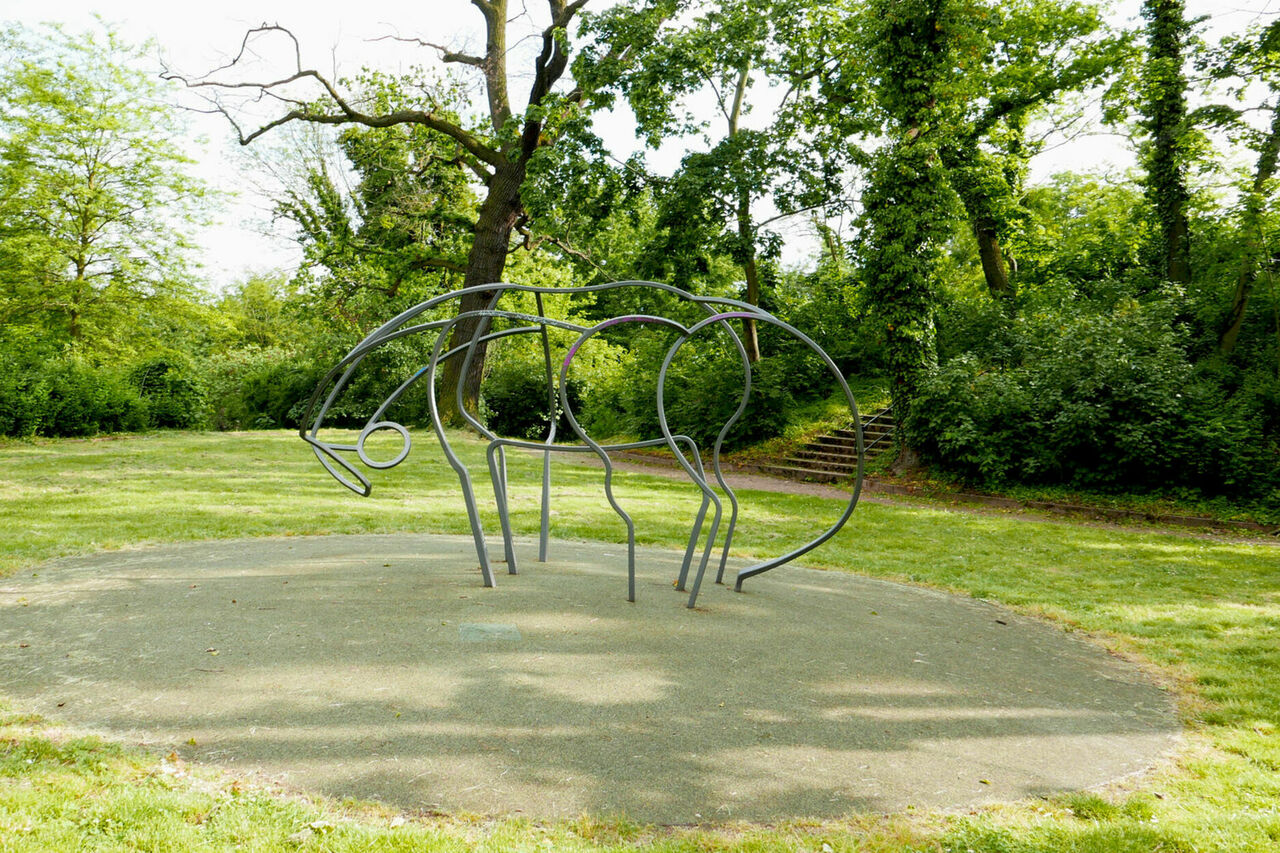 A9 (Exit Halle), B 100 to Halle, towards Zoo to Giebischenstein, Seebener Straße or Fährstraße car park

Arriving by bus or train
From the main station stop by tram 7 in 20 minutes to the Burg Giebichenstein stop and from there a five-minute walk.

to the travel planner

Cultural history tours and regular public walks, such as the tour „Wege durch das Dichterparadies“ ("Path through the Poet's Paradise") and "Silhouetten der Nacht – Der Giebichenstein im Fackelschein“ ("Silhouettes of the Night - The Giebichenstein at torchlight"), which include the Amtsgarten (interpreter necessary).

A playground area is present.