The Botanical Garden of the University of Halle was founded more than 300 years ago and was the first of its kind during the Prussia period. Today, the five-hectare site is home to some 12,000 plant species, about 6,000 of which are housed in the garden's greenhouses. The thematically organised collection of outdoor plants, the garden with alpine plants, as well as the forest and steppe areas present a cross section of plant biospheres from around the world. The site is also home to the observatory (1787-88) built by Carl Gotthard Langhans, the designer of the Brandenburg Gate in Berlin.

History of the Halle Botanical Garden

Established in 1698, four years after the founding of the University of Halle, in a section of the prince-elector's gardens north of the Moritzburg, the Botanical Gardens served mainly as a kitchen garden until 1743, with fruit and vegetables sold to offset operating costs. A small area was used as a medicinal garden (hortus medicus) used to train future physicians.

In 1787, Garden Direktor Philipp Caspar Junghans and Carl Christoph von Hoffmann, Chancellor of the University of Halle, acquired the remainder of the prince-elector's gardens, which they used to expand and redesign the Botanical Garden. The first greenhouses and the university observatory were built in 1788. Designed by Carl Gotthard Langhans, the architect of the Brandenburg Gate in Berlin, the observatory now serves as a central landmark of the garden.

Since 1797, the annual appearance of Kurt Sprengel's seed catalogue promoted seed exchange with other gardens. Sprengel's successor, Schlechtendal, laid the garden out systematically based on ecology and biosphere. The thematically organised collection of outdoor plants, the garden with alpine plants, as well as the forest and steppe areas present a cross section of plant biospheres from around the world. The impressive collection of plants is used for teaching and research.

Other attractions in the city of Halle are the Moritzburg, the Halle cathedral, the Francke Foundations, the Stadtgottesacker, known as the most beautiful Renaissance cemetery in Germany, Giebichenstein Castle, and St Mary's Library. Attractive parks and gardens in the city in addition to the three Garden Dreams sites include Peißnitzinsel, Heinrich-Heine-Park, Pestalozzi Park, Südpark, and the ring parks on the former city walls. 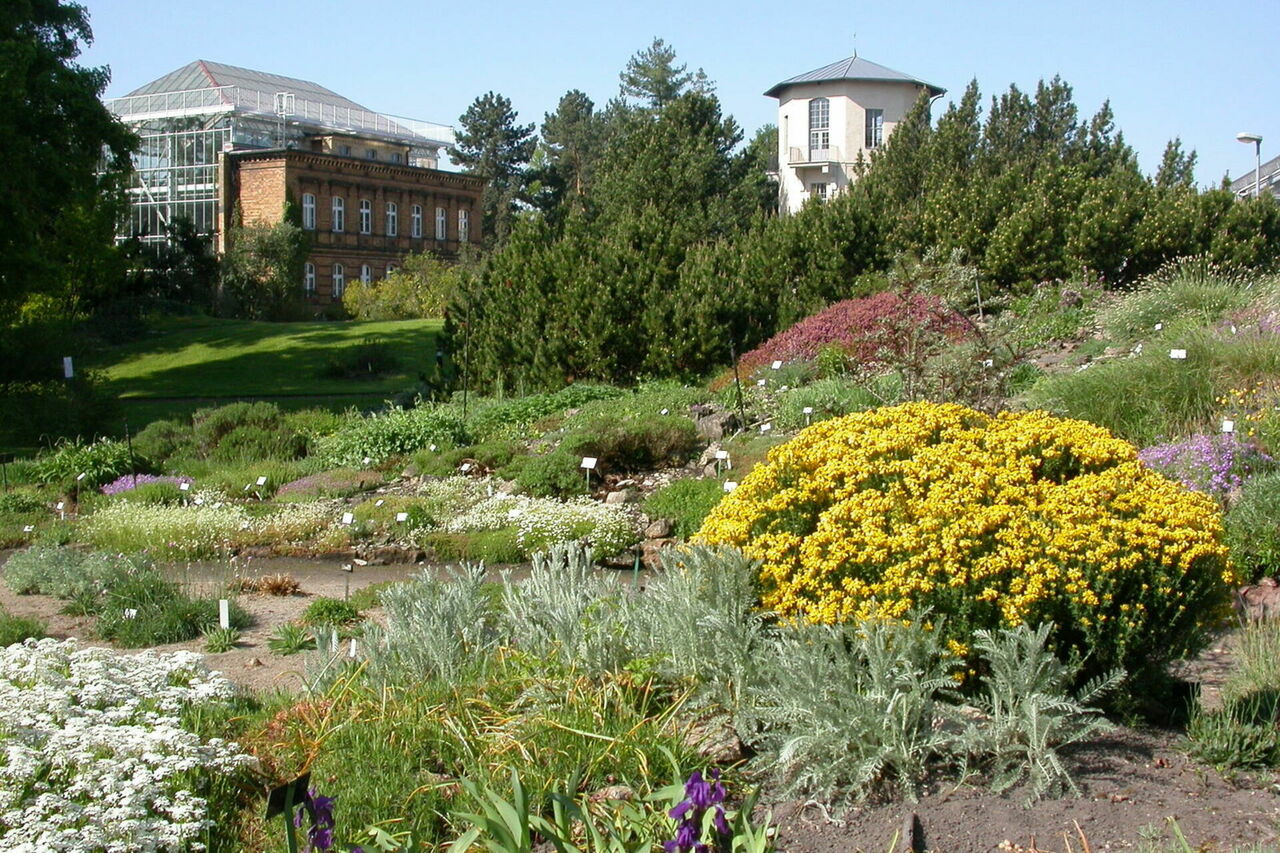 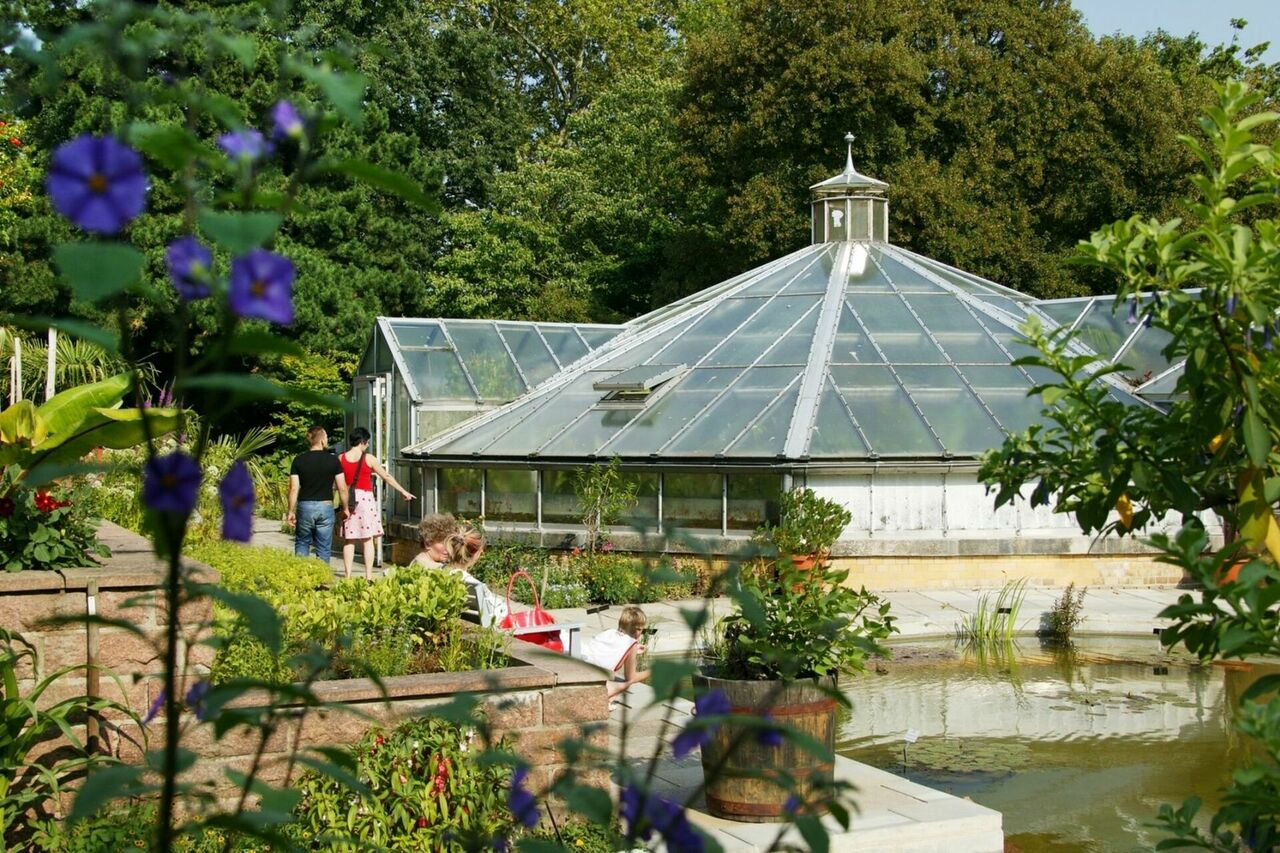 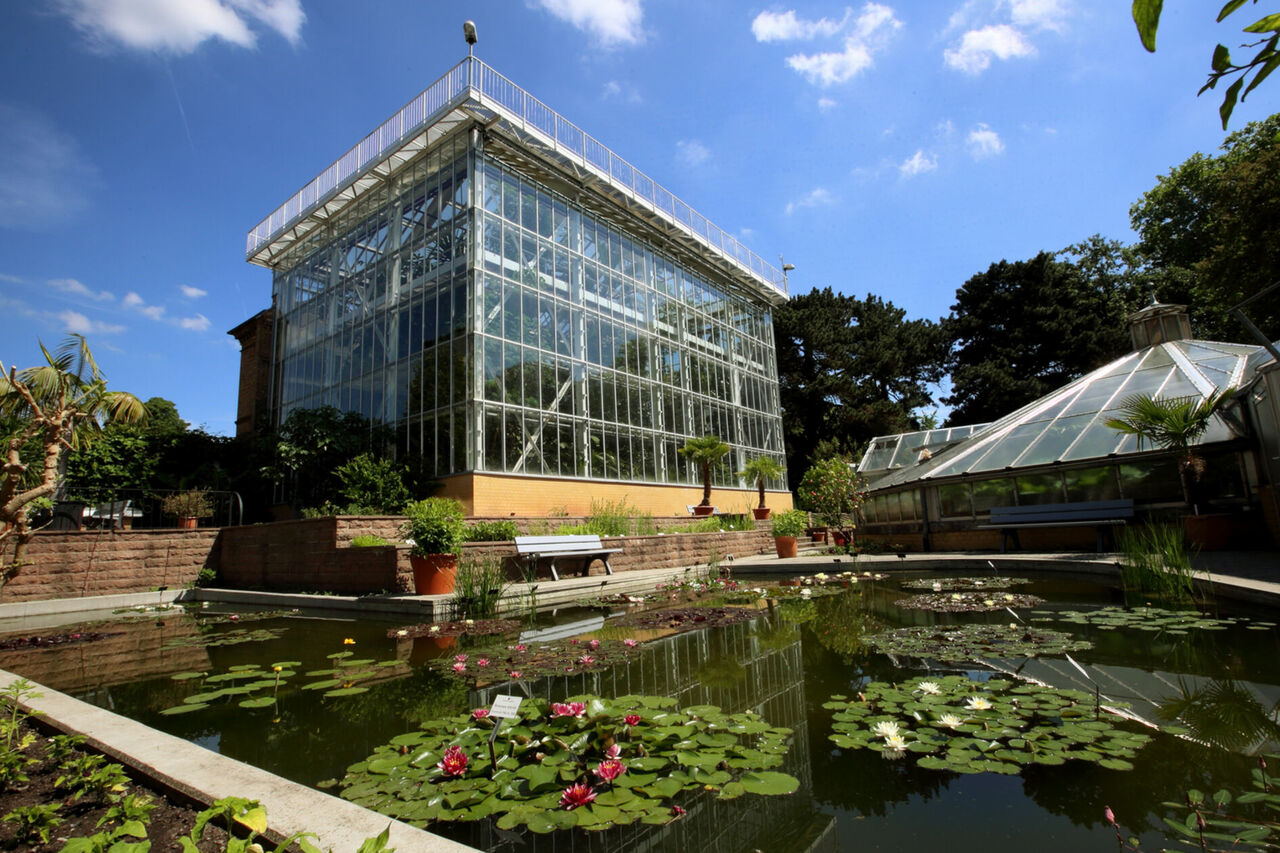 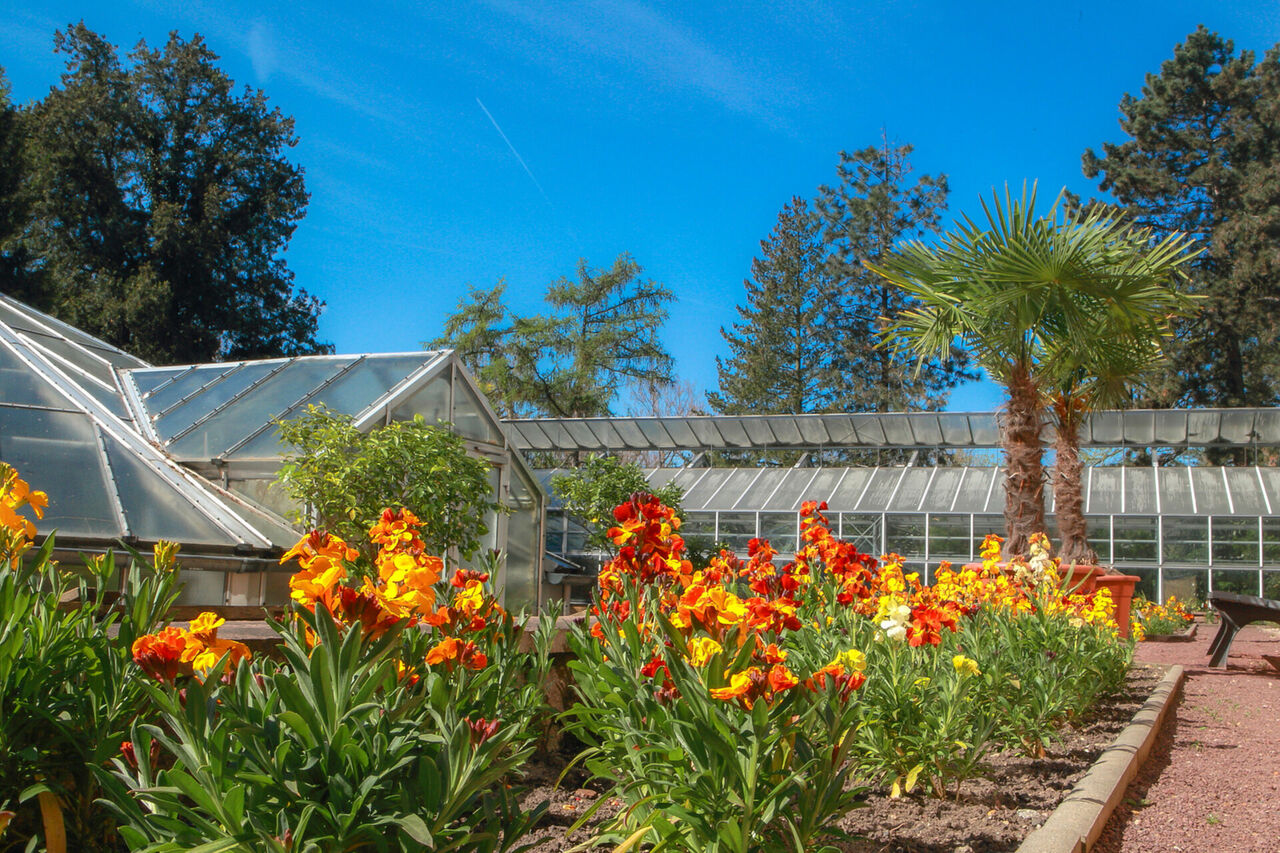 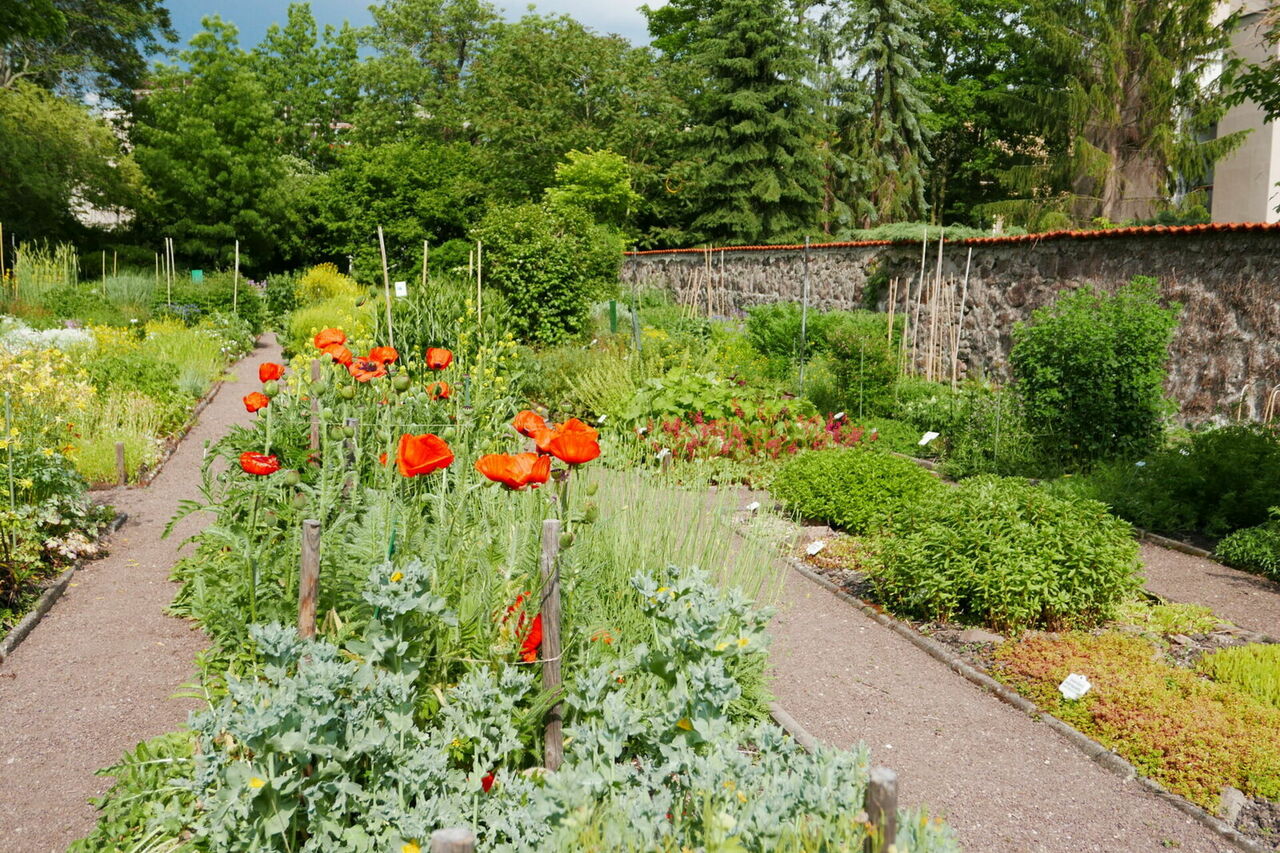 Dogs are not permitted in the garden.

A9 (Exit Halle), B 100 to Halle, Universitätsring to the car park at Moritzburg, entrance  Kirchtor

Arriving by bus or train
From Halle Hbf. In five minutes to Riebeckplatz, from there by tram 7 in eight minutes to the Moritzburgring stop and from there a five-minute walk

The Botanical Garden is a part of the “Hallesche Kulturmeile“ ("Halle Cultural Mile") with its museums, historic buildings, and theatres.