Picturesque Dieskau Park dates back to the late 18th century. The landscape park contains several ponds and canals as well as various structures and monuments. Some of these, such as the Chinese tea house, the obelisk, and the statue of Flora have been restored as copies which now adorn the park. The ensemble includes the palace, originally in a Renaissance style, and the restored Baroque church of St Anne.

Dieskau Palace was largely built by Hieronymus von Dieskau (1565-1625) as a three-storey Renaissance complex. It underwent various conversions in later centuries to reflect the changing styles of the times. The palace complex includes the Church of St Anne, originally Romanesque, but redecorated in the Baroque style in 1725.

The 67 hectare park was created between 1778 and 1784 by Carl Christoph von Hoffmann, the owner of the palace and later chancellor of the University of Halle, and Johann George Schoch the Younger. The Wörlitz gardens served as an inspiration. In an expansive landscape design typical of the Enlightenment, the floodplain of the Reidebach was cleverly integrated with terraced ponds and canals.

Paths and seating areas give visitors many charming views of the ”Pleasure Ground” which is directly beside the palace, as well as smaller structures and works of art around the large millpond. These included a Chinese water house and a Tahitian bathhouse. Decorative urns and obelisks were dedicated to Hoffmann's friends and relatives. After 1945, the park was abandoned: sightlines were lost, the ponds and canals silted up, buildings fell into disrepair, and were demolished.

Since 1998, selected areas of the park has been undergoing restoration by the Kabelsketal municipality with the support of Park Dieskau e. V. The park represents a valuable habitat for many rare native plants and animal species.

A visit to the city of Halle, about 7 km away, with the Giebichenstein and Moritzburg castles is very worthwhile. Halle is also home to three other Garden Dreams Parks: the Amtsgarten, Reichardt's Garden, and the Botanical Garden. 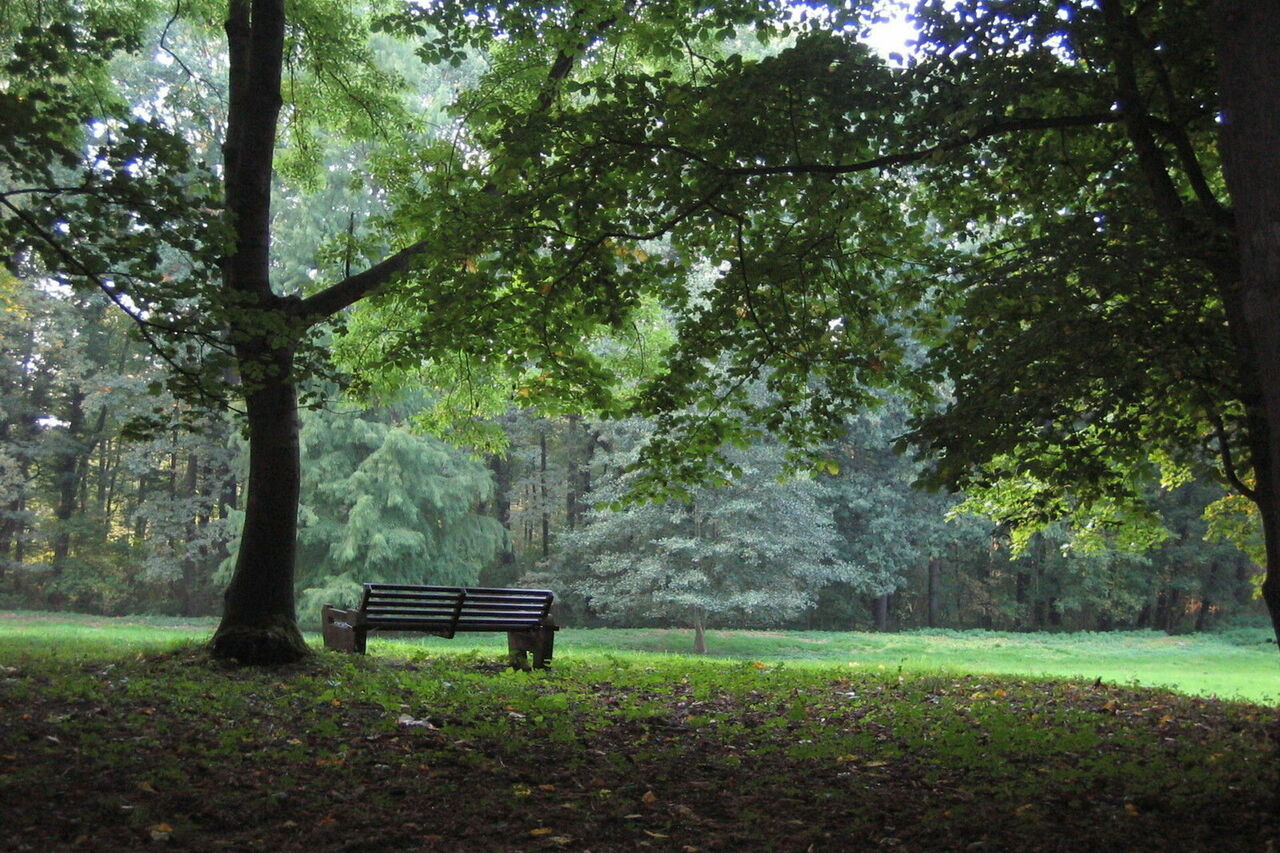 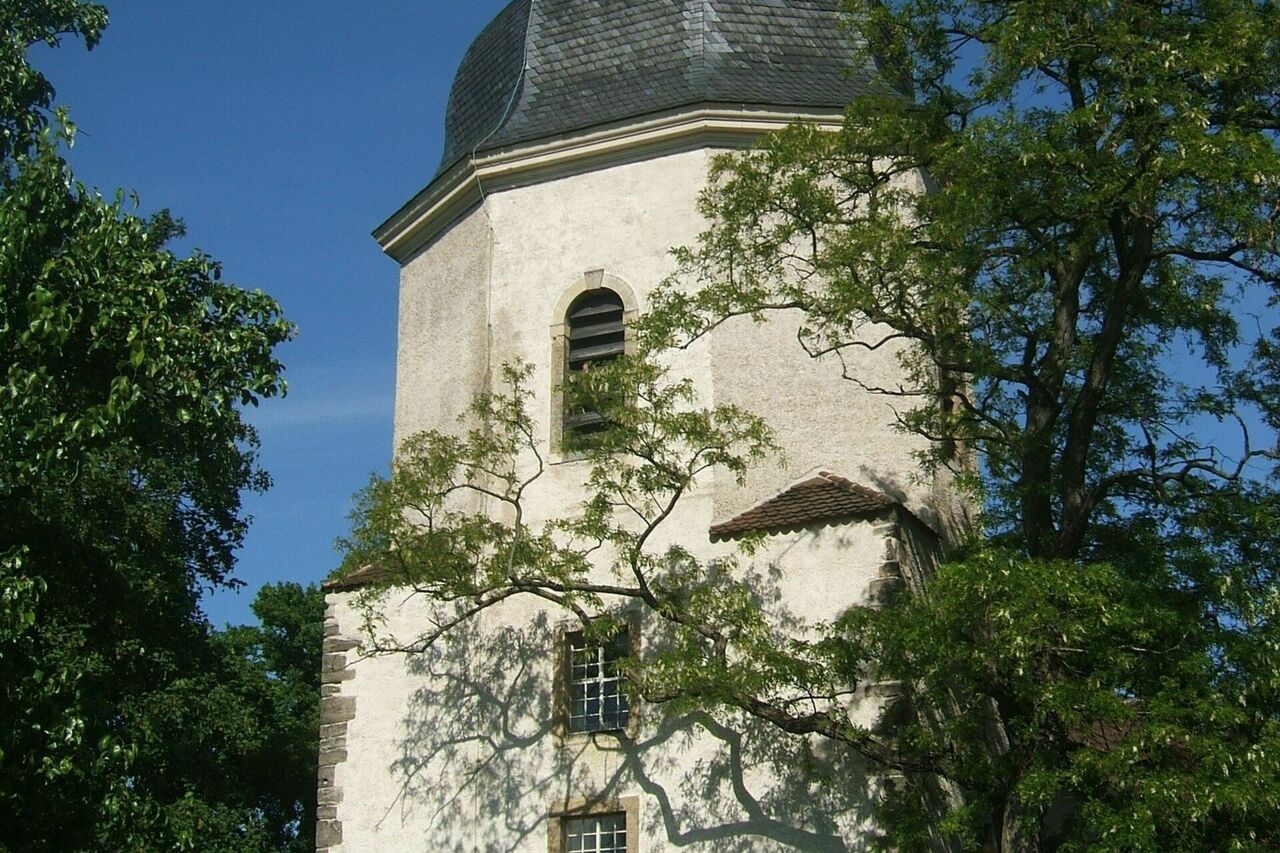 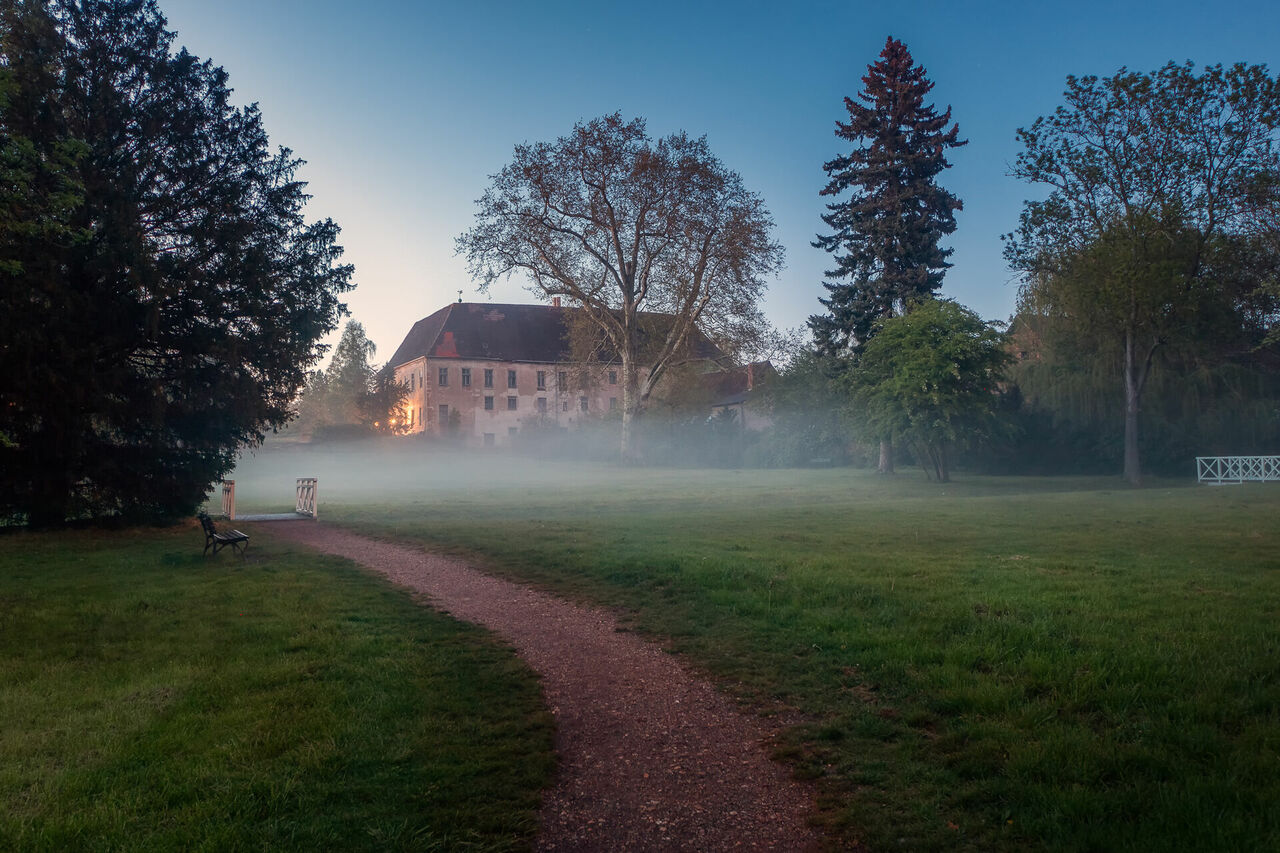 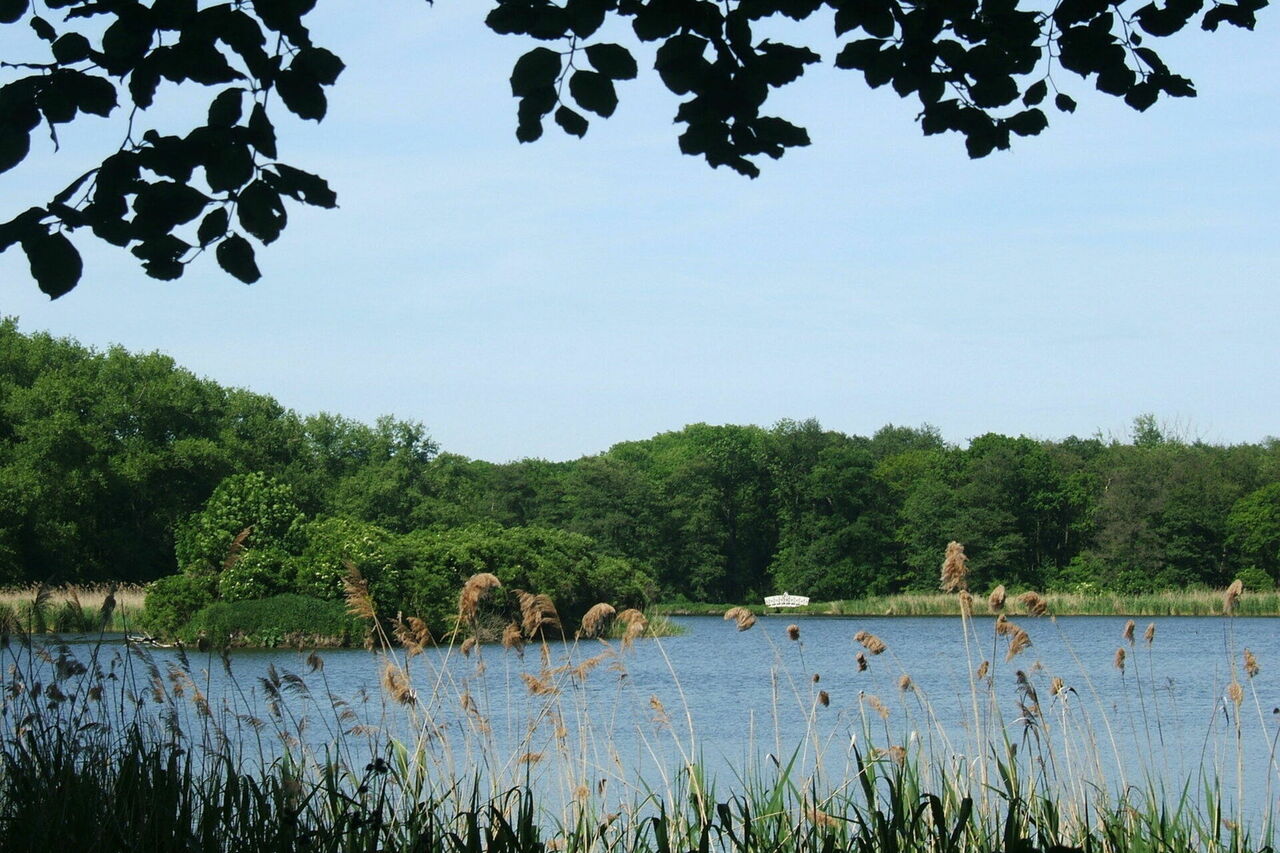 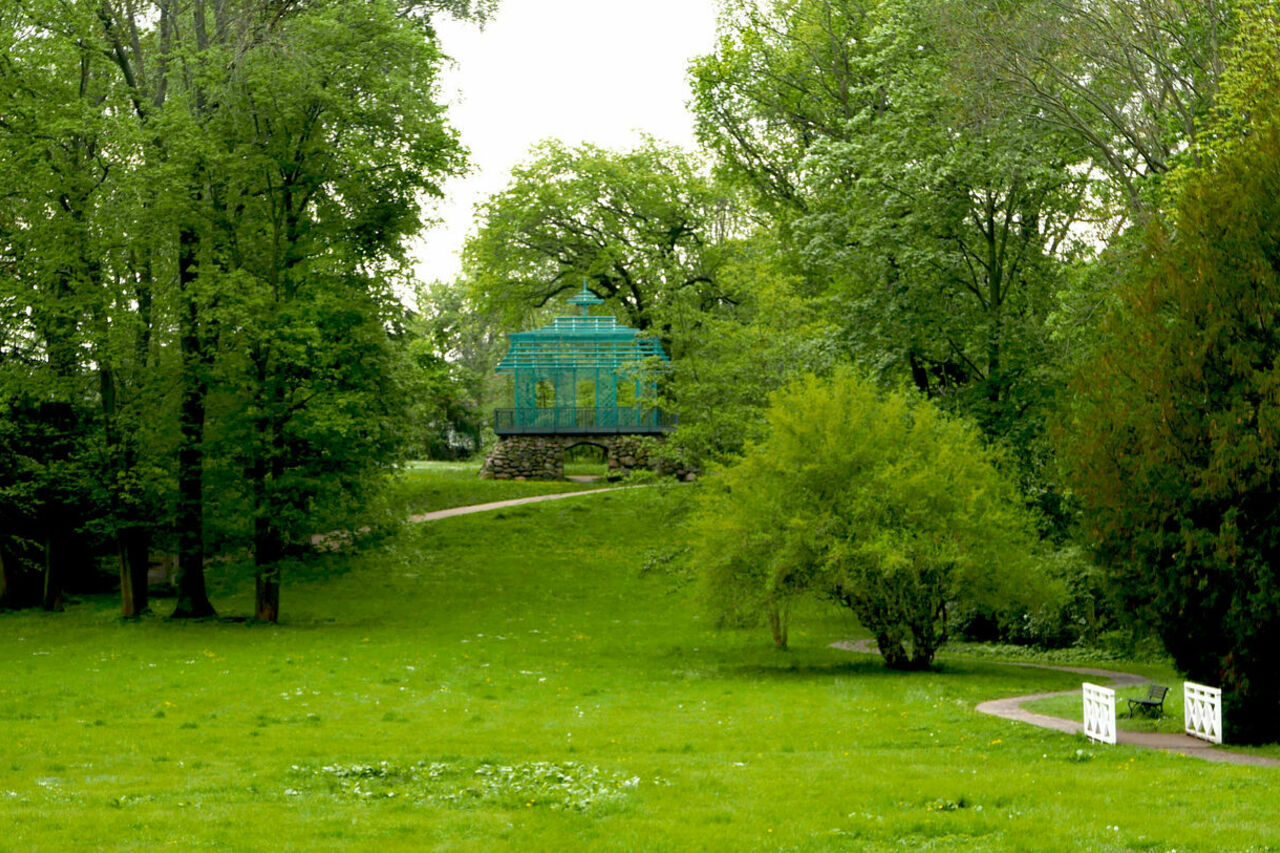 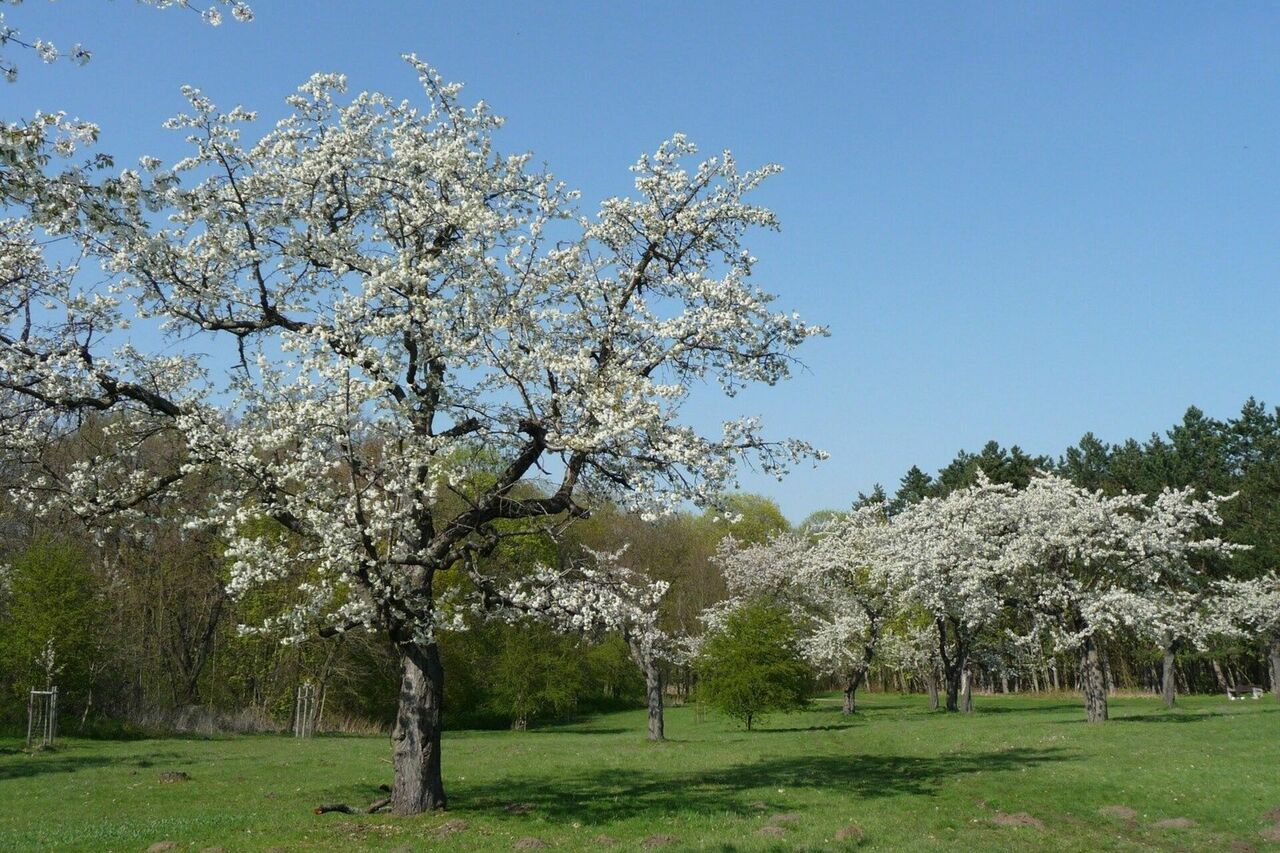 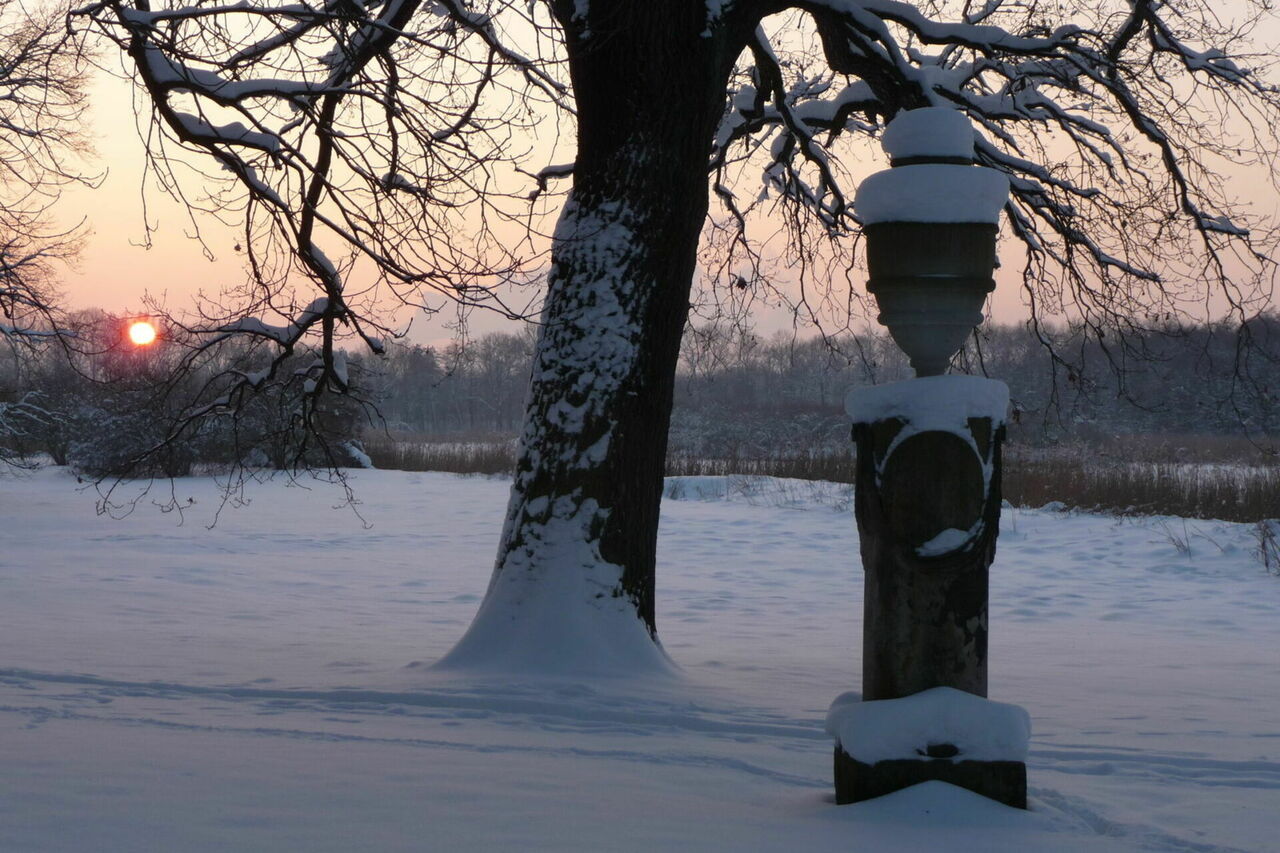 Free admission; donations are welcome (boxes at the tea house and at the park entrance from the palace)

Palace only open for guided tours and events

A9 (Exit Großkugel), continue on the B6 towards Halle, turn off to Dieskau, park on Schlossplatz

Arriving by bus or train
Take the S-Bahn from Halle towards Leipzig, get off at Dieskau, 2 km away.
OBS Bus 342 (Halle - Dieskau - Lochau - Gröbers) directly from the central bus station in Halle to Schloss Dieskau stop