The renaissance castle Pretzsch Castle served Queen Christiane Eberhardine, the wife of Augustus the Strong, for holding court. The park was created as a Baroque pleasure garden at the beginning of the 18th century. Later, the park was re-landscaped. The castle houses a café and a small museum.

The Saxon electress and Polish queen Christiane Eberhardine (1671-1727) received Pretzsch Castle from her husband Augustus the Strong (1670-1733) as a gift at the time of the birth of their first son.

In the upper section of the Baroque garden created for garden lover Eberhardine, there was a water pool with a fountain, surrounded by elaborate decorative beds and exotic pot plants. Today, there is a large grass area and an adventure playground for playing.

A large, lowered water pool gave the courtly society opportunities for pleasurable boat trips and separated the upper section of the garden from the boscage area. The structures of the water pool can still be seen clearly today; additionally, the area will be planted considerably in future.

In the adjacent boscage area, a special feature of the Pretzsch Castle grounds becomes clear. Since the Elbe river ran in direct proximity to the castle grounds, the design of an identical garden plot to the right of the main axis, typical of the Baroque period, could not be implemented. Therefore, the actual main axis of the garden forms the border of the complex on the Elbe side. The Elbe weir currently lies right on this main route. During Christiane Eberhardine’s time, the view of the neighbouring Elbe was unhindered.

After the death of Augustus the Strong in 1733 – his wife died six years previously – the reshaping and conversion of the garden areas began. The biggest changes took place towards the end of the 18th century with the redesign as an English country park. The strict shapes were overlaid, the paths received a curved gradient and a natural seeming plantation with bushes and hedges followed. In an extensive renovation, the character of the Baroque park complex is now be made visible again.

The castle now looks back at a history of nearly 200 years as a home for children and young people. As an institution of the state corporation Salus gGmbH, today’s Pretzsch Home for Children and Youths offers all areas of modern child and youth aid. 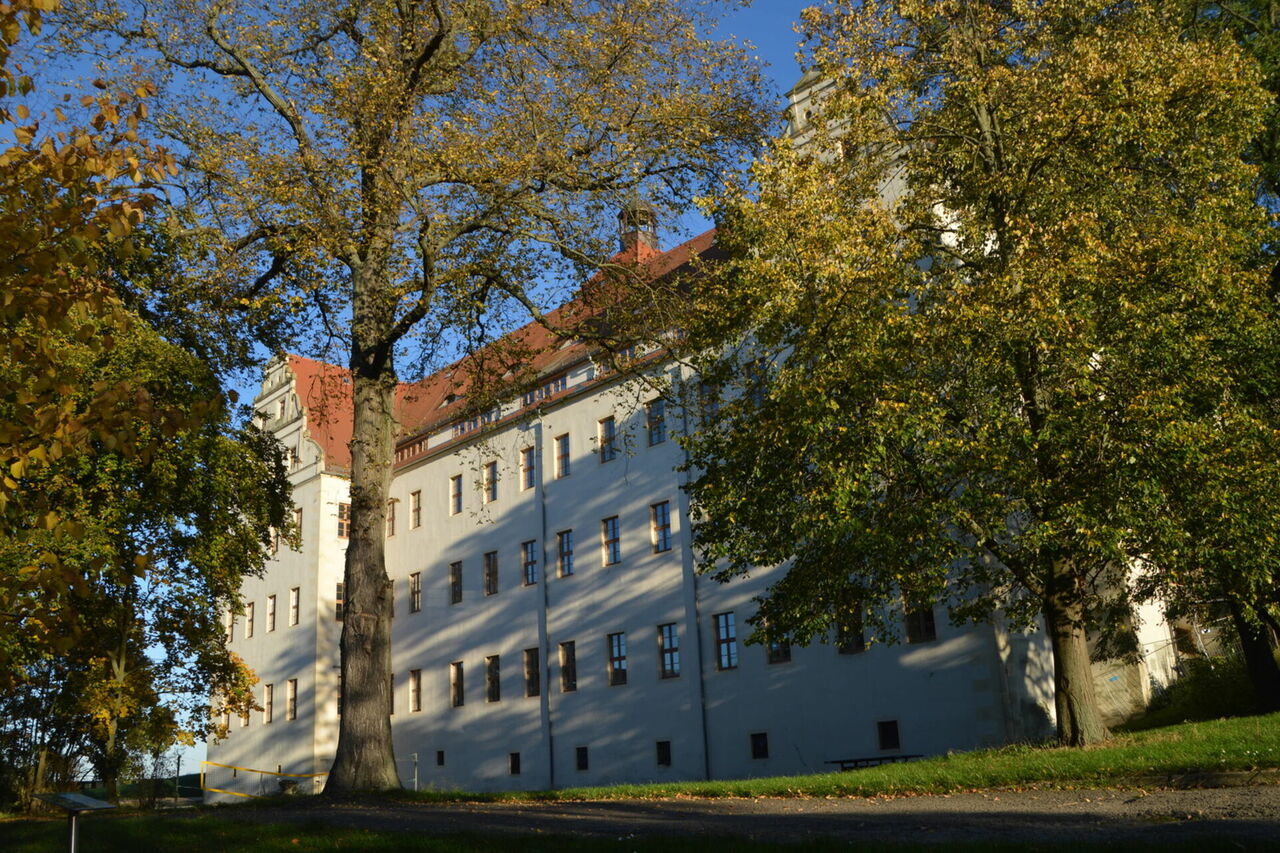 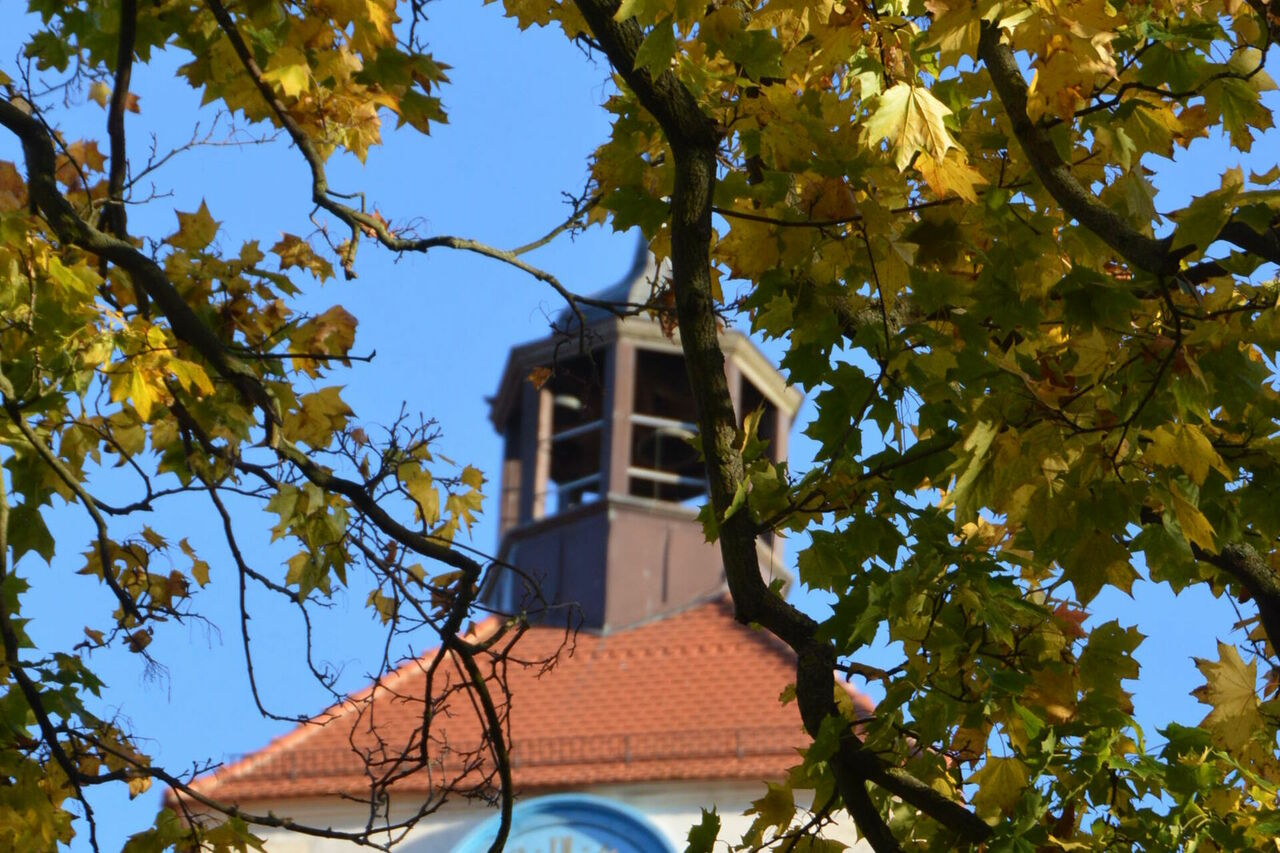 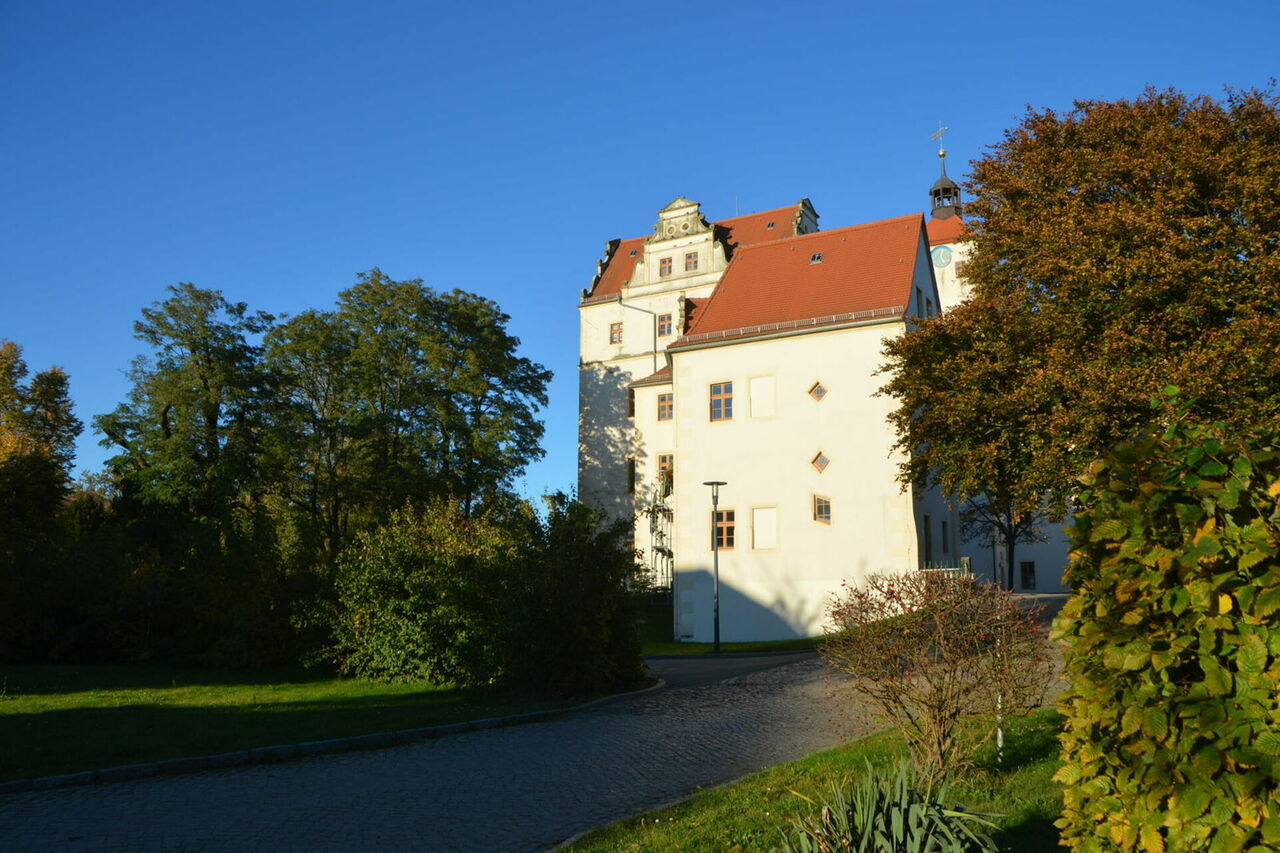 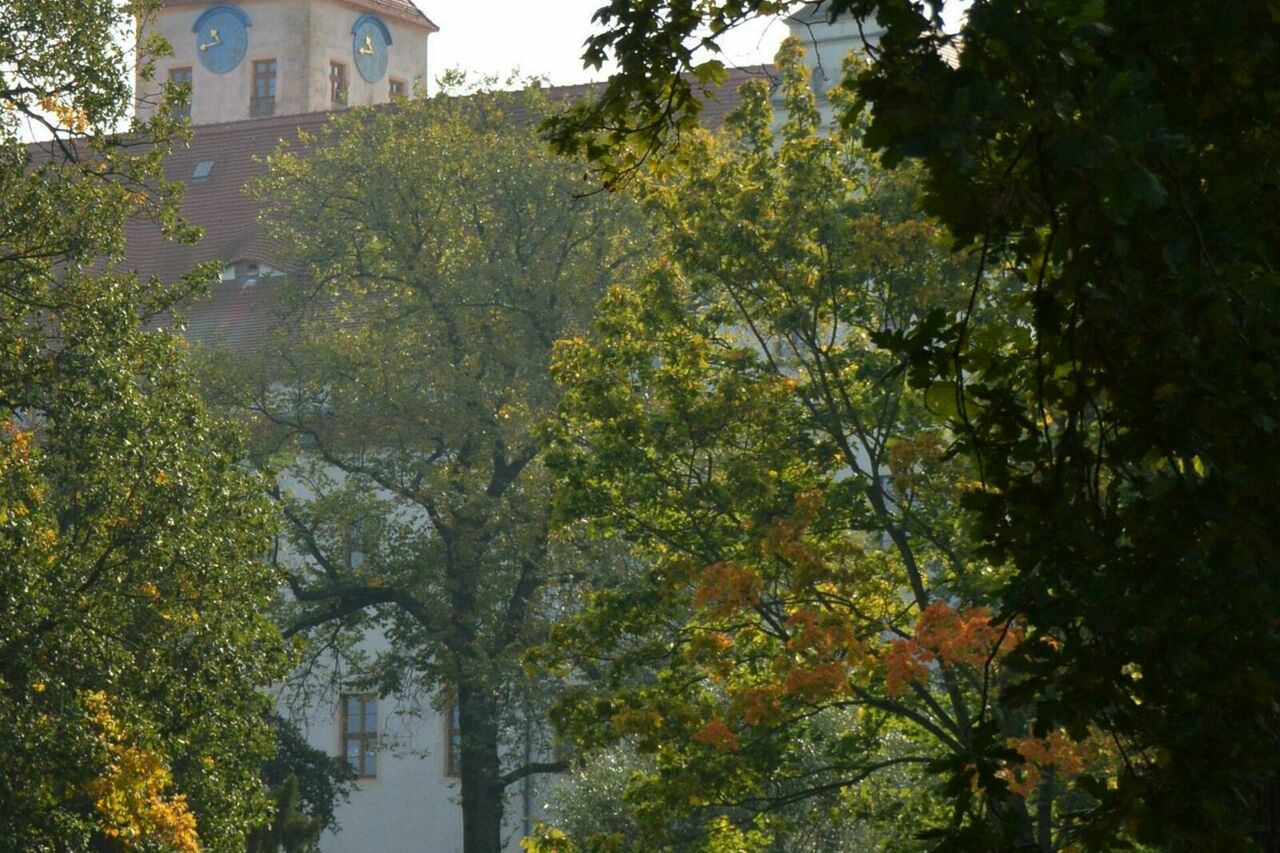 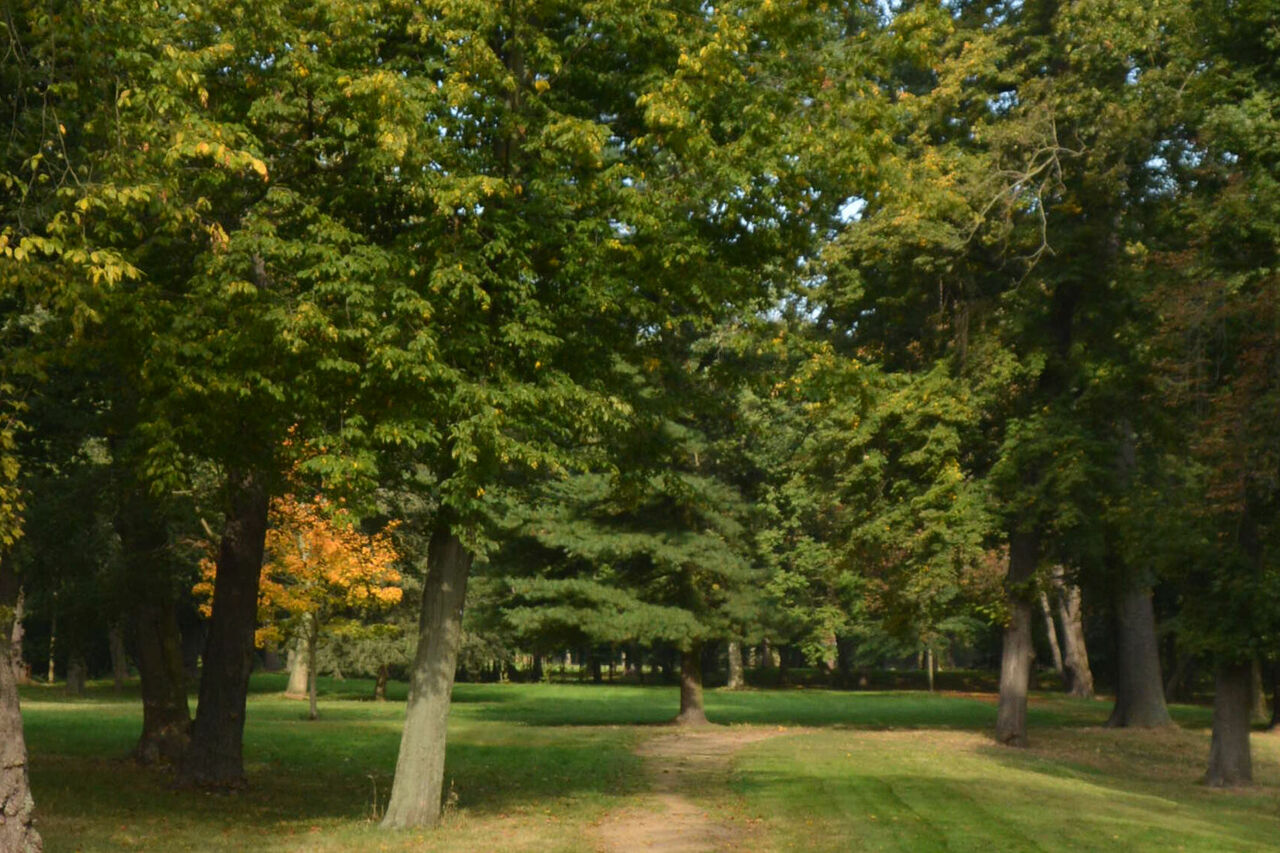 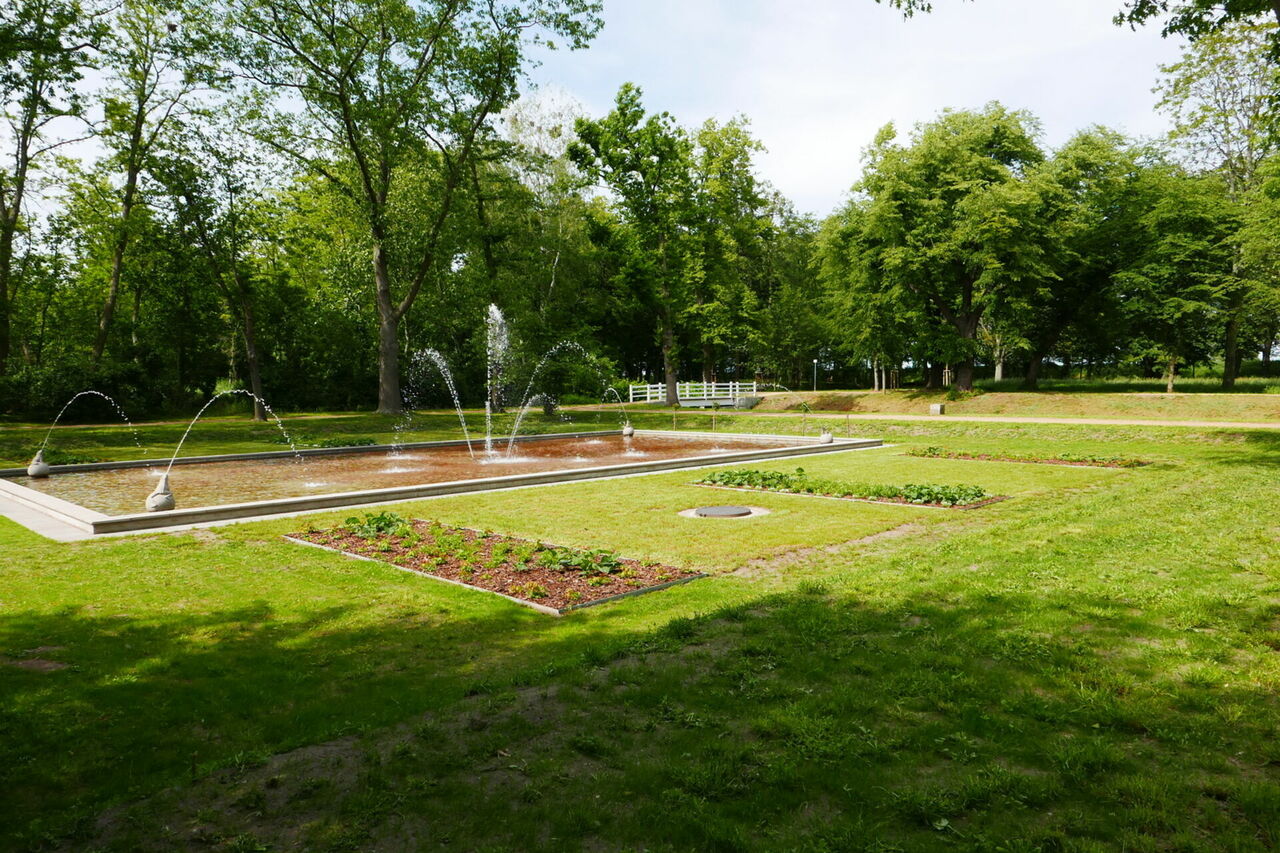 Arriving by car
From the A14: Exit No. 23 Leipzig Mitte – B2 towards Bad Düben – L128 towards Bad Schmiedeberg to Pretzsch

From the A9: Exit No. 8 Coswig – B187 towards Lutherstadt Wittenberg – B2 towards Leipzig – B182 towards Torgau to Pretzsch


Staying in the park

There is an adventure playground in front of the castle building. There are tables and benches for picnics.

In the rooms of the permanent exhibition there is a children’s area set up in which the little visitors can transform into such people as the lord of the castle and knight Hans Löser or his friend, the reformer Martin Luther.

Castle museum:
In the castle museum’s historical permanent exhibition, the history of the building and its occupants is brought to life. Additionally, since 2017, the special exhibition “Löser & Luther” has told of Martin Luther’s relationship with Pretzsch Castle.
The castle museum is entered via the castle café “Eberhardine”, admission free
Tel.: +49 (0) 34926/ 56344

Handmade souvenirs from the workshops of Salus gGmbH can be purchased in the castle café.

In June, the annual “Eberhardine Festival” is celebrated on the castle courtyard.