33. Sieglitzer Berg on the Elbe

This almost natural, forest-like landscape park in the Dessau-Wörlitz Garden Kingdom is best explored by bicycle. Artfully designed gates serve as your entrance into this wooded parkland. Its centrepiece is the Solitude, a small neo-classical house in the shape of a Roman temple.

Located halfway between the Luisium in Dessau and Vockerode, Prince Franz von Anhalt Dessau had this approximately 25 hectare "forest park" laid out here at the Sieglitz Hill. When it was created, the park was described as an "orderly wilderness". The Solitude took on historical and political importance when Prince Franz used it to host diplomatic negotiations as part of the "League of Princes". In particular, the prince used the forest villa as a spa to relieve his rheumatism. The warm water was drawn from the adjacent kitchen building. 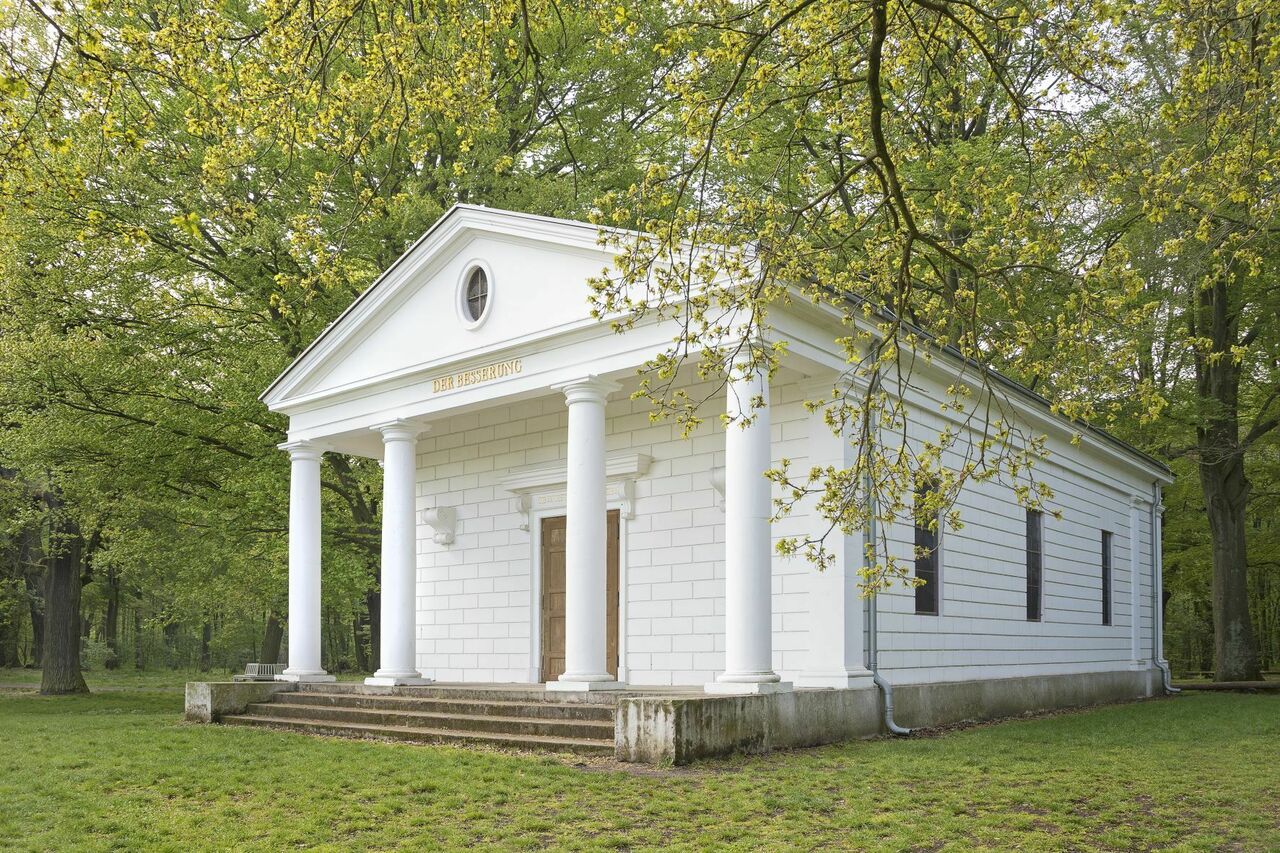 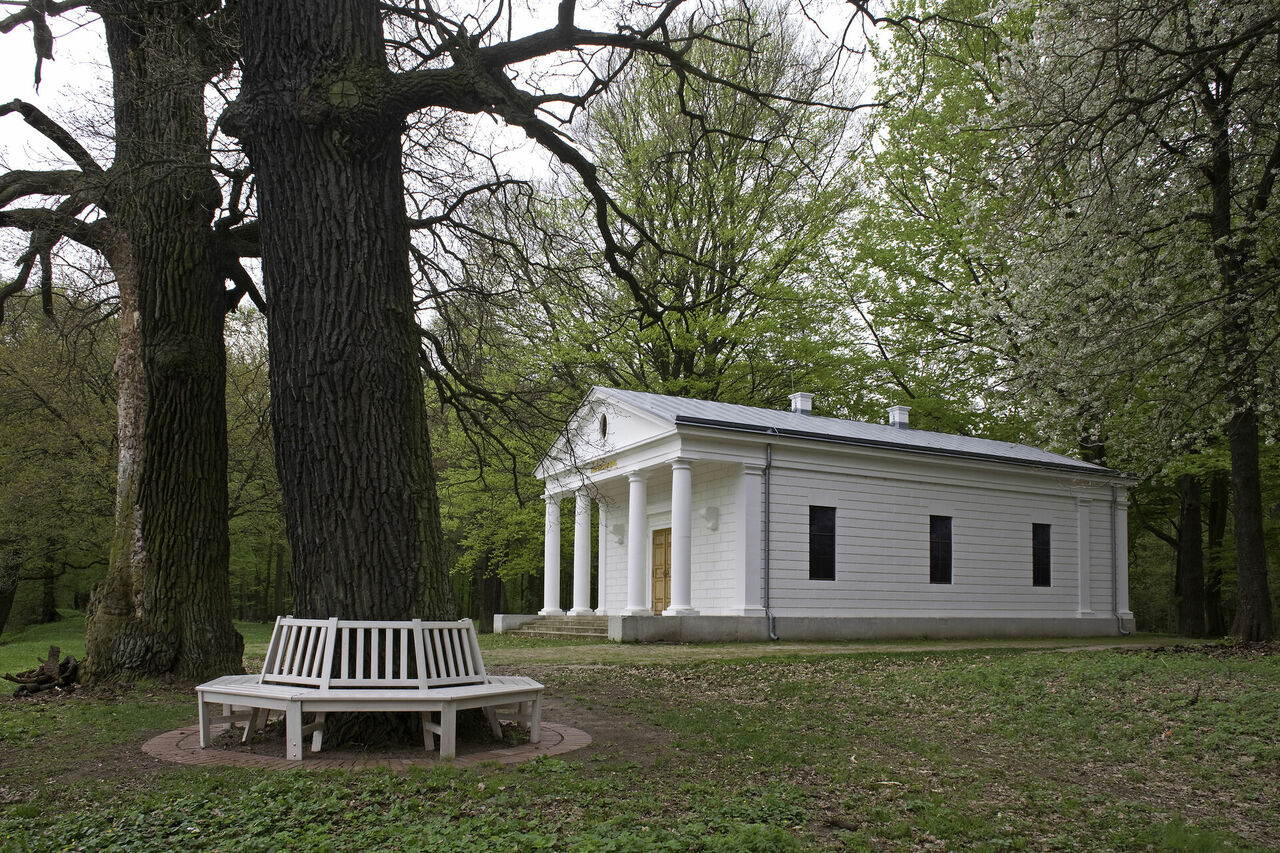 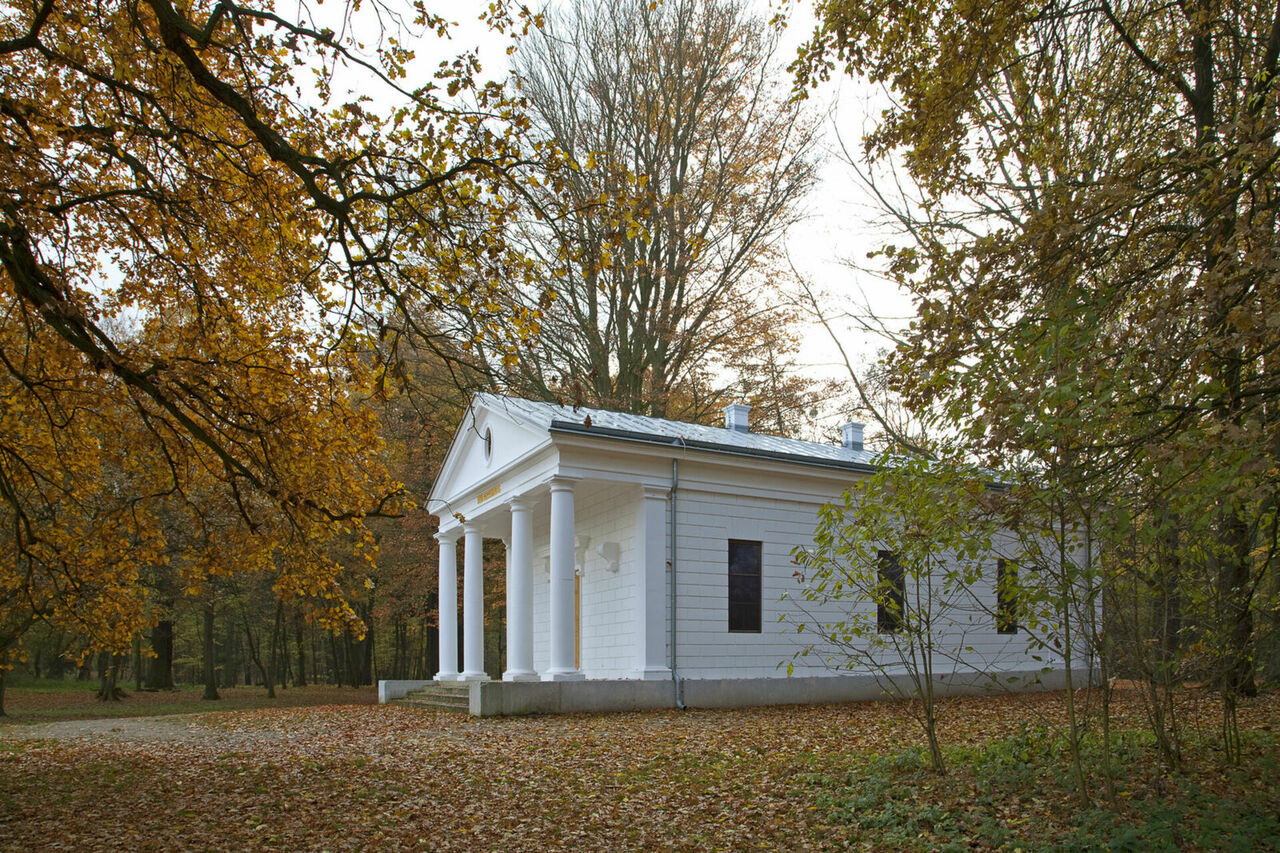 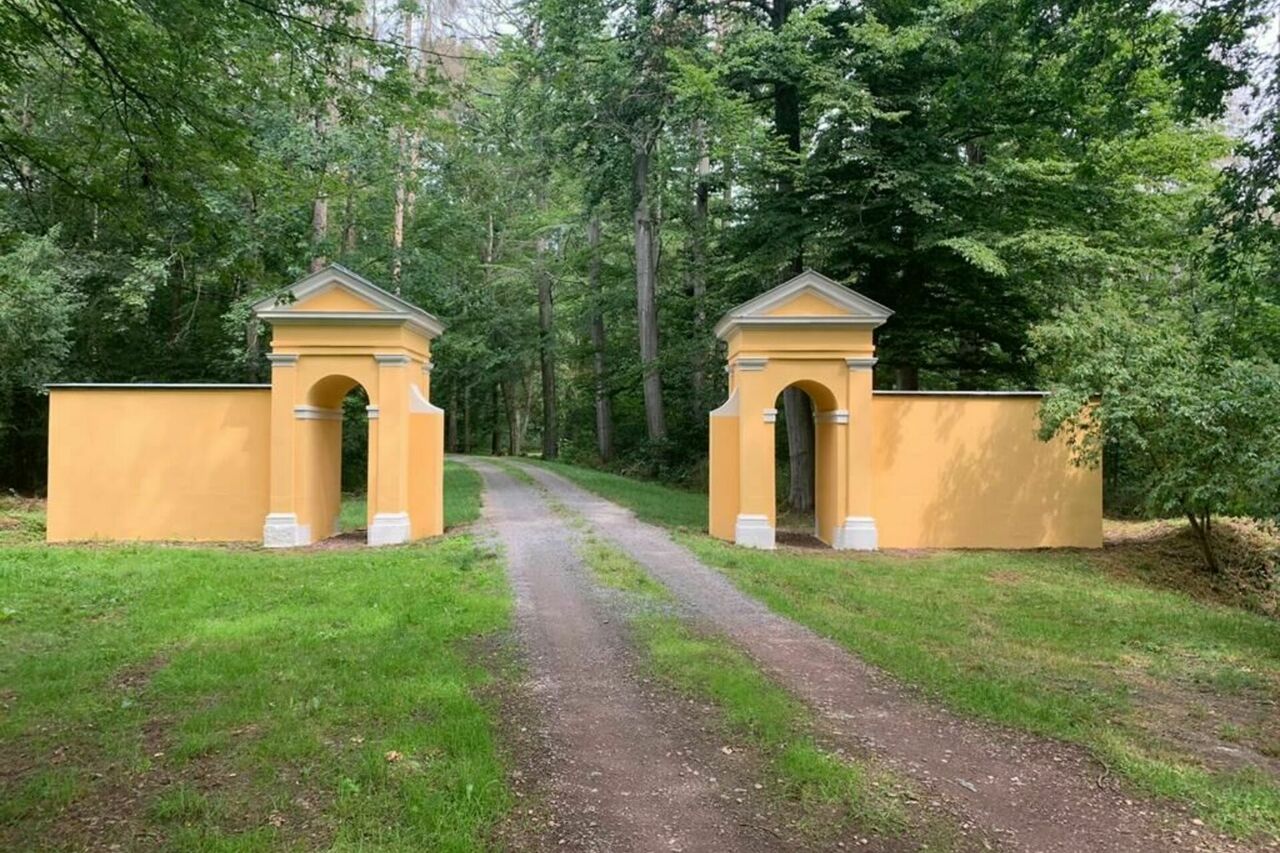 Sieglitzer Berg on the Elbe

Arriving by bus or train
From Dessau station, take bus towards Wörlitz

The park is part of the UNESCO World Heritage Garden Kingdom