The lush gardens on Quedlinburg's Palace Hill offer magnificent views of Quedlinburg (UNESCO World Heritage Site), the abbey gardens, and Brühl Park. The abbey garden with its Baroque main axis and pool connects the city centre with Brühl Park, a landscaped park with a Baroque hunting lodge. This home to an explosion of colour comes early summer as the wild garlic carpets the forest floor in white and emits its spicy scent across the park.

The abbey garden at the foot of palace hill, located in the Bode valley, had parterres, fruit trees, and vegetable gardens laid out on both sides of the middle axis aligned with the palace in the 18th century. When the Protestant foundation was dissolved in 1830, the garden was first leased and then sold off in 1827. It was then used for commercial purposes and quickly gained an international reputation as a centre for garden seeds. The axis was finally restored in 2006.

The Brühl, adjoining to the south, once belonged to the St Wiperti Abbey here, was given over to the foundation during the Reformation. It got its square shape traversed with an avenue under Abbess Anna Dorothea in 1685. Abbess Anna Amalie added the diagonal avenues in 1757. By the end of the 18th century, the last Abbess Sophie Albertine had a landscape garden laid out to the east of the Brühl.

The Brühl was bequeathed to the city by Prussian king Frederick William III in 1817. Additional pieces of land were added to create a large park. Two significant landscape architects were responsible for its subsequent beautification: Eduard Petzold from 1866 and then the Head of Horticultural in Magdeburg Johann Gottlieb Schoch from 1900. Among the most valuable features in the park are the monuments to poet Friedrich Gottlieb Klopstock and geographer Carl Ritter, both natives of the city.

Also characteristic of the palace hill in Quedlinburg are the Romanesque collegiate church and the Renaissance palace from the 16th and 17th centuries, now home to the Municipal Museum. The flourishing palace gardens present both the geometric shapes of the old Renaissance garden and its redesign from the 1920s. 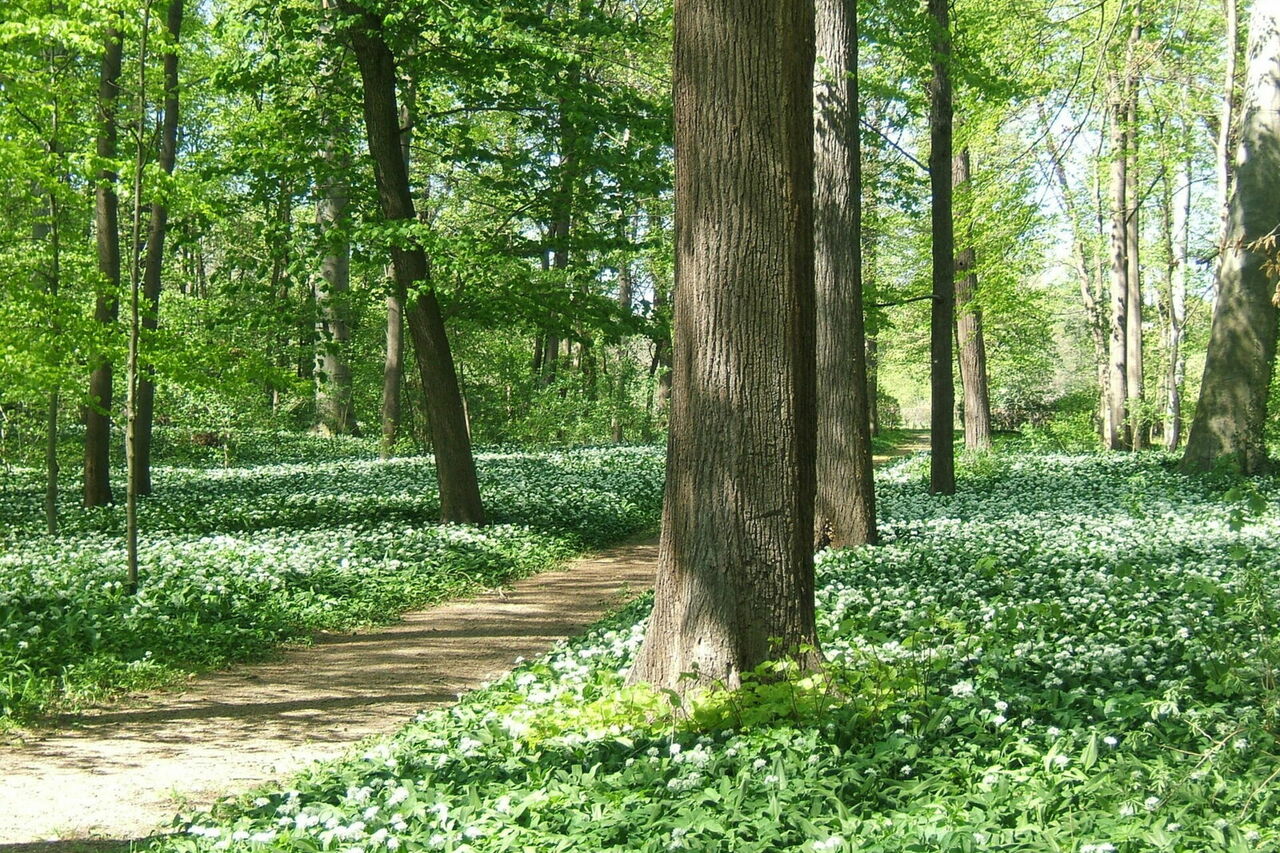 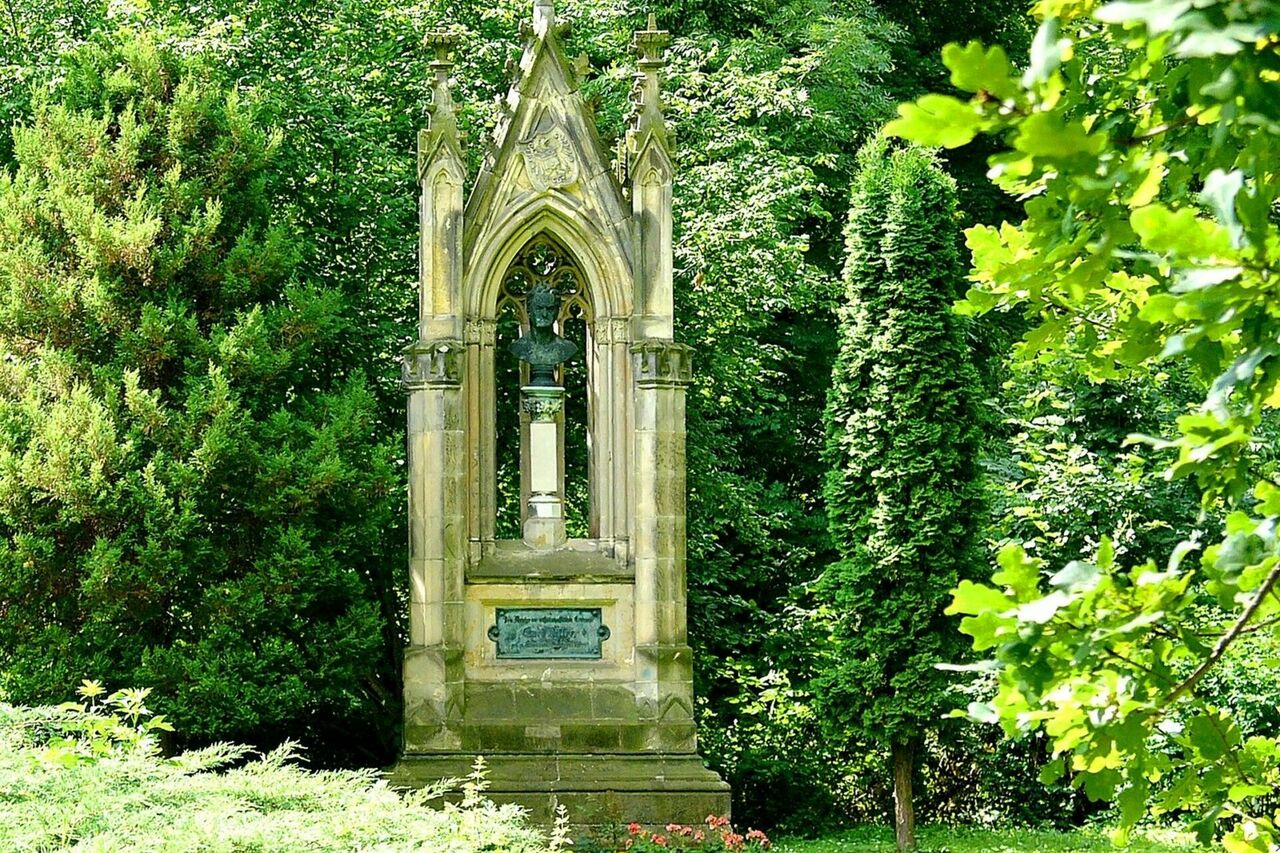 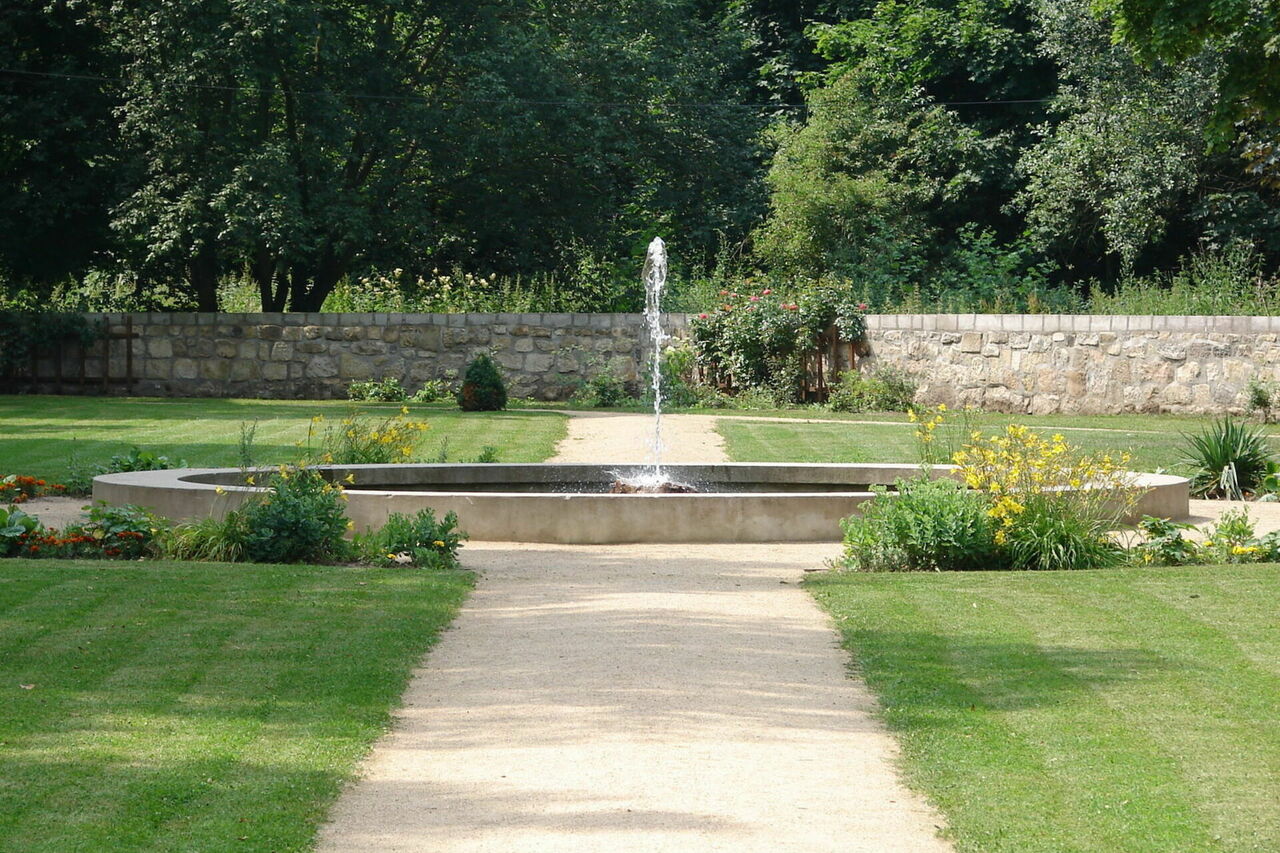 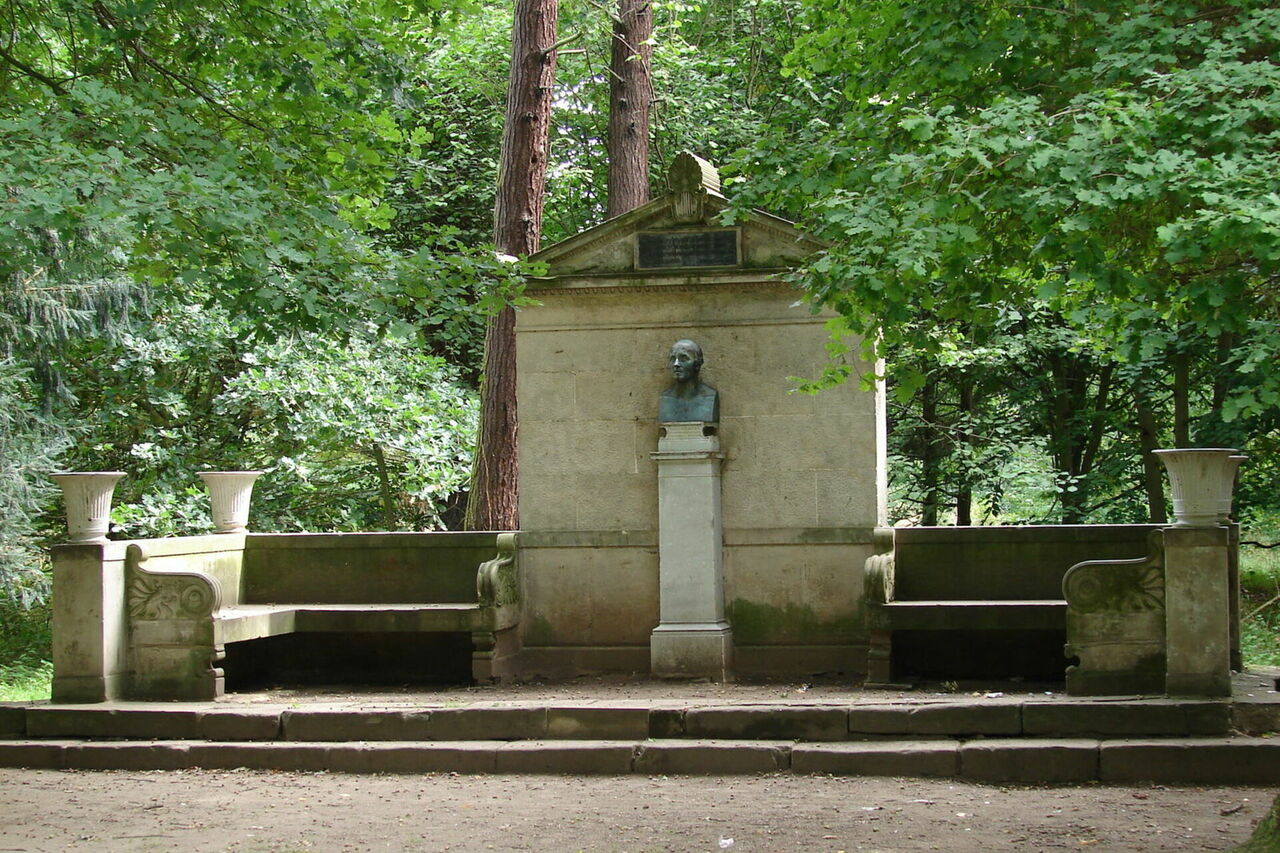 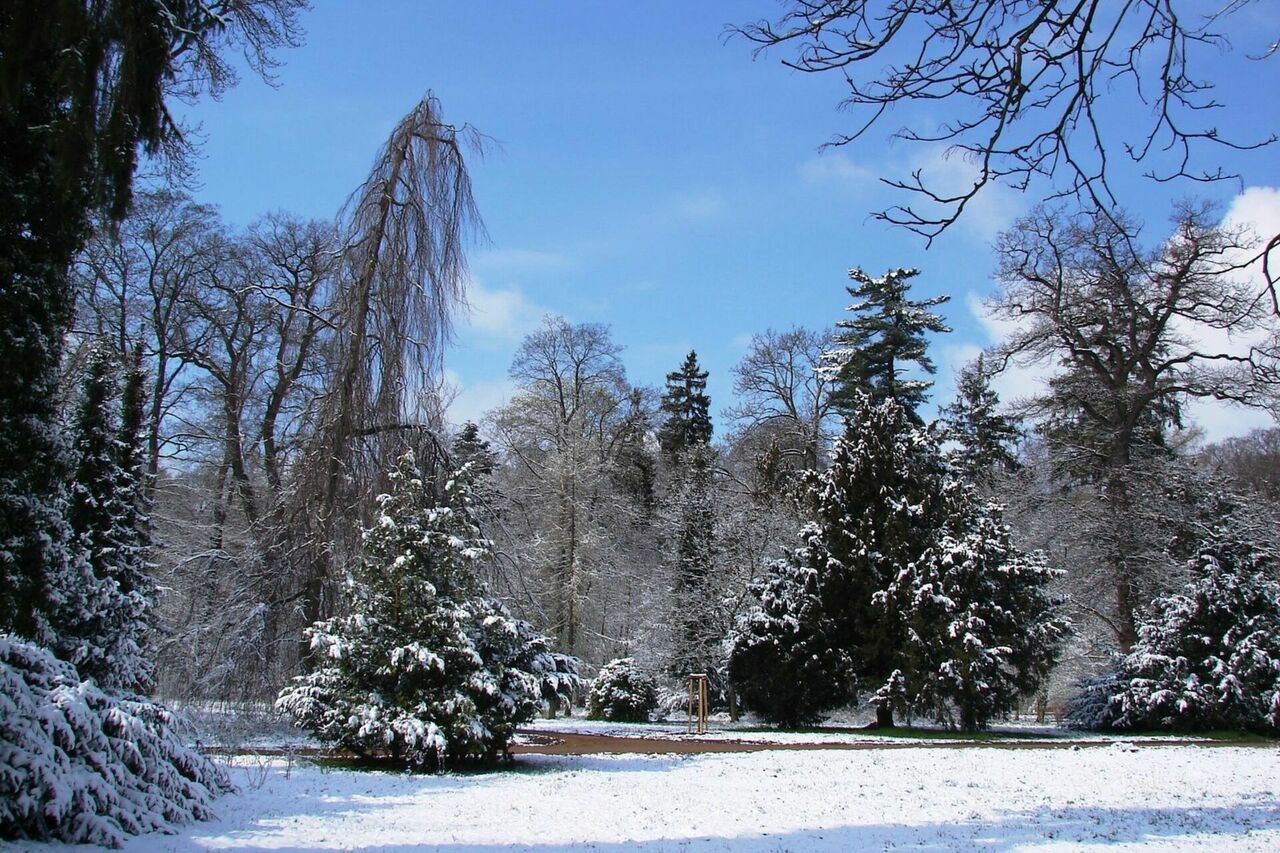 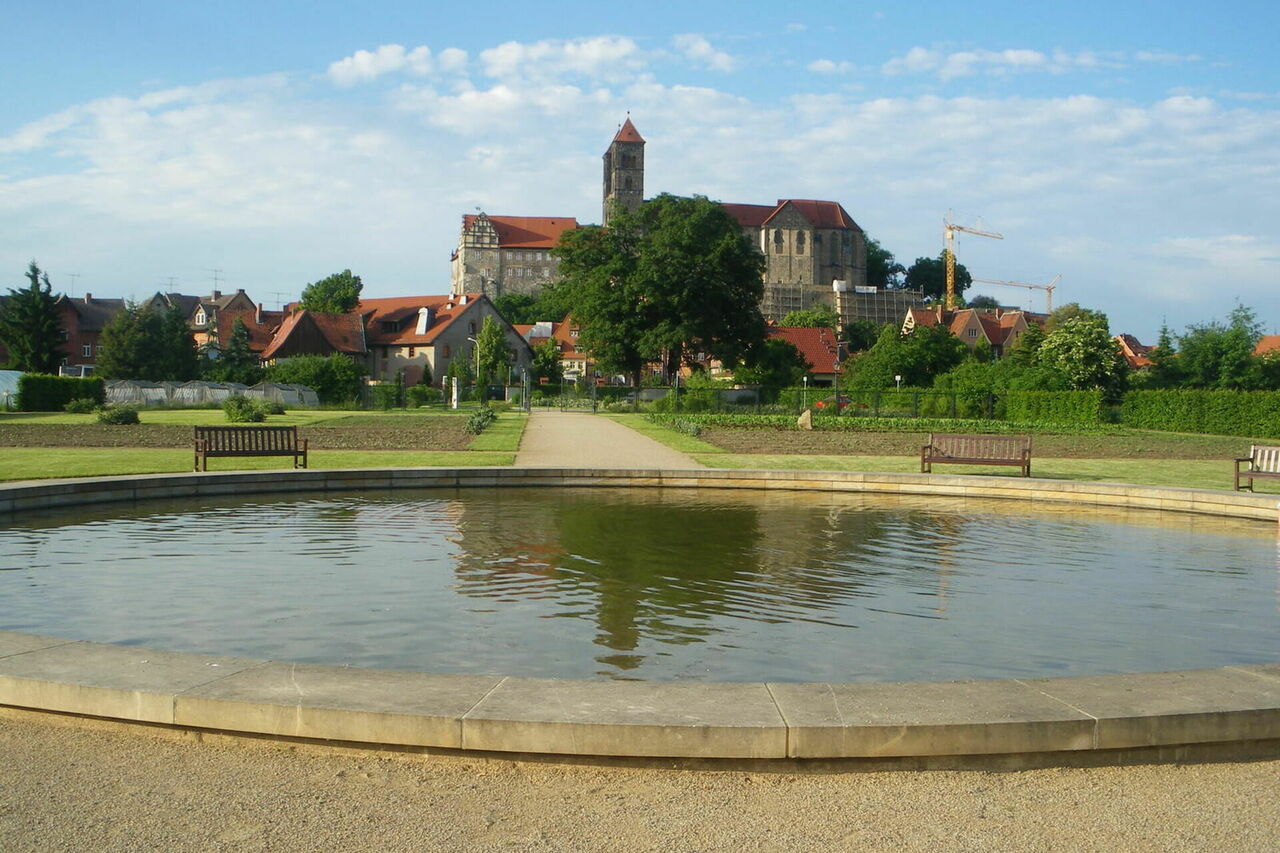 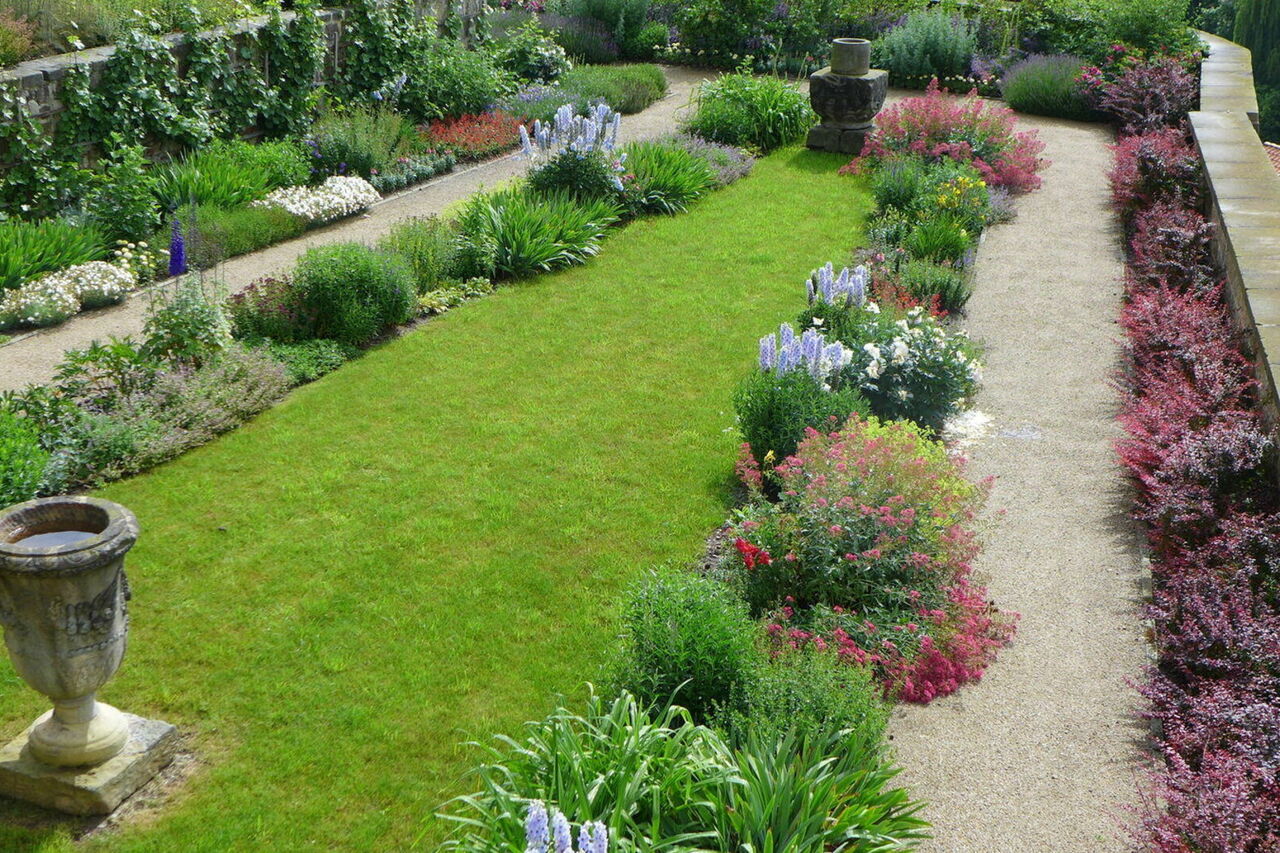 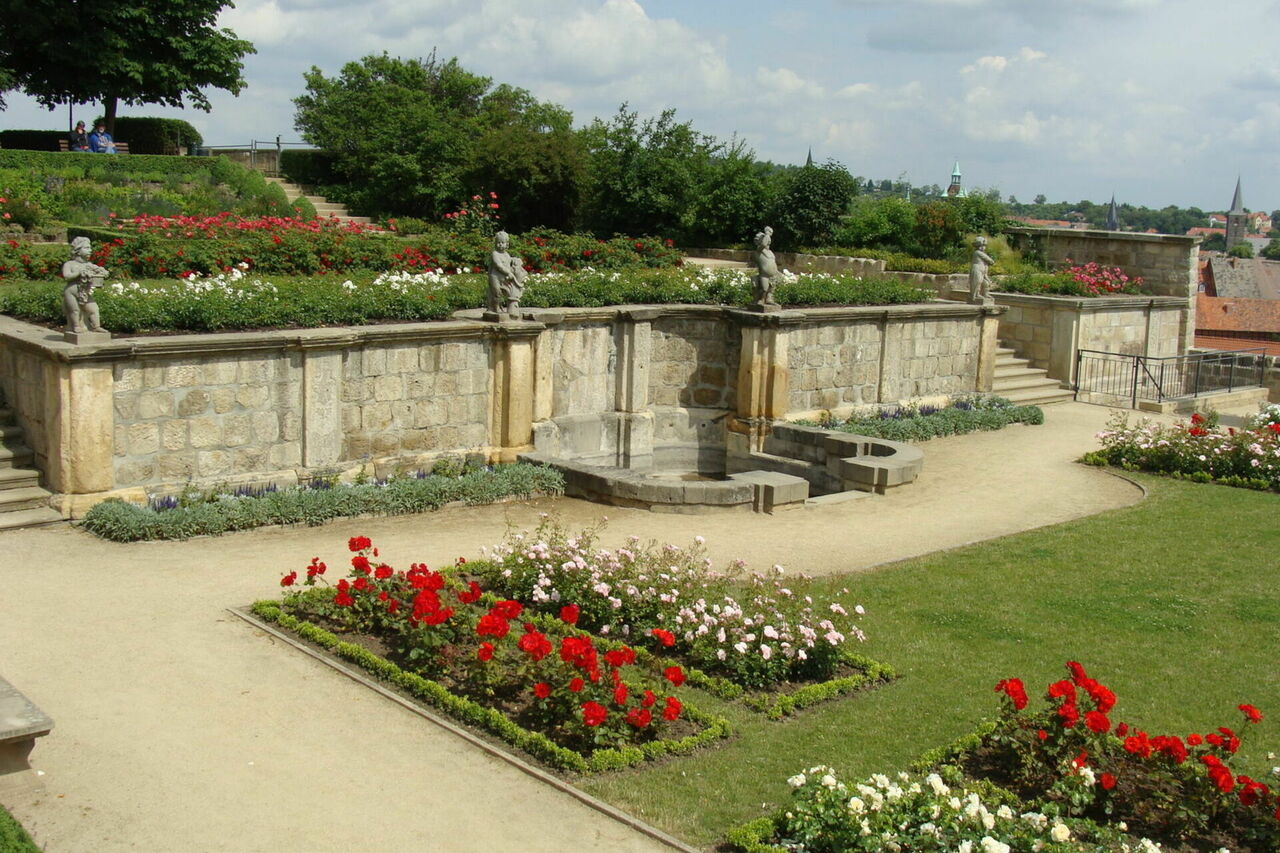 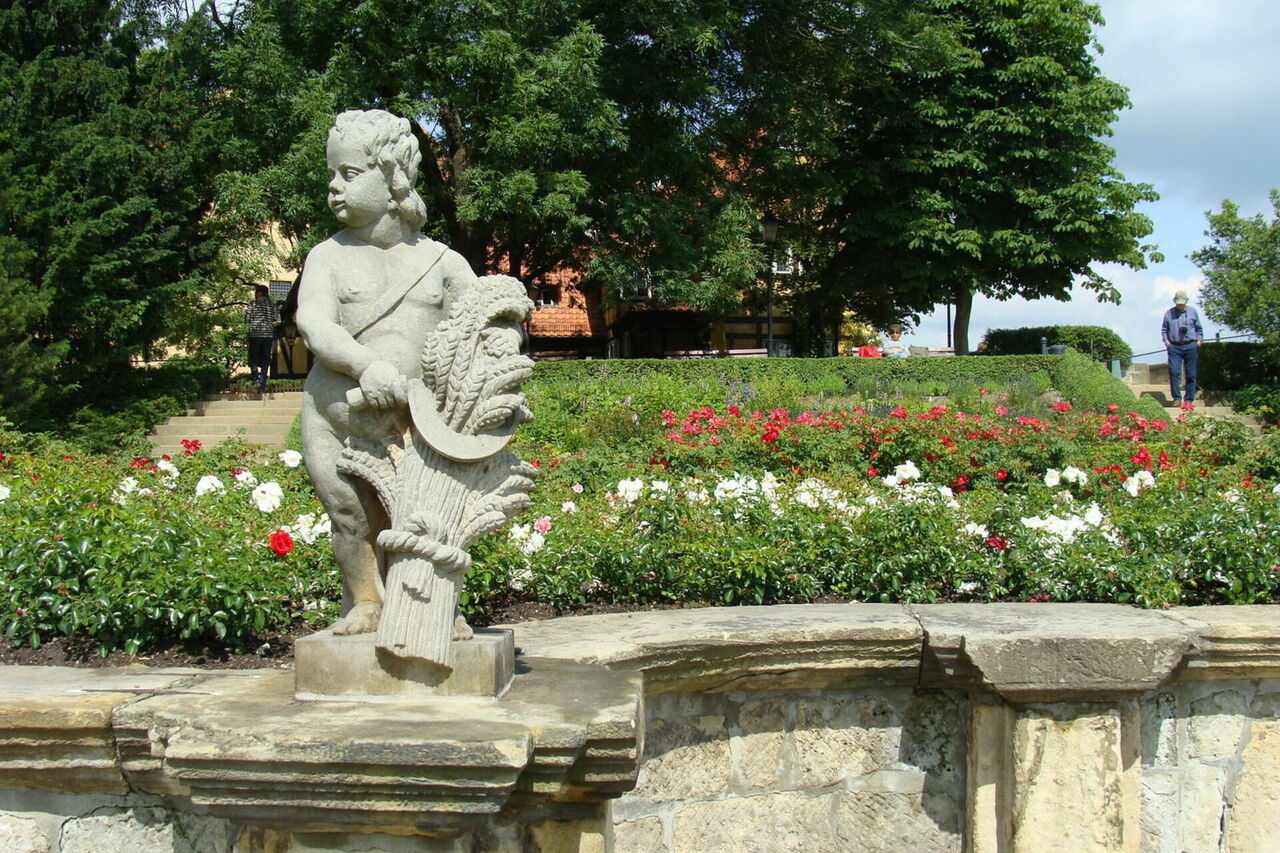 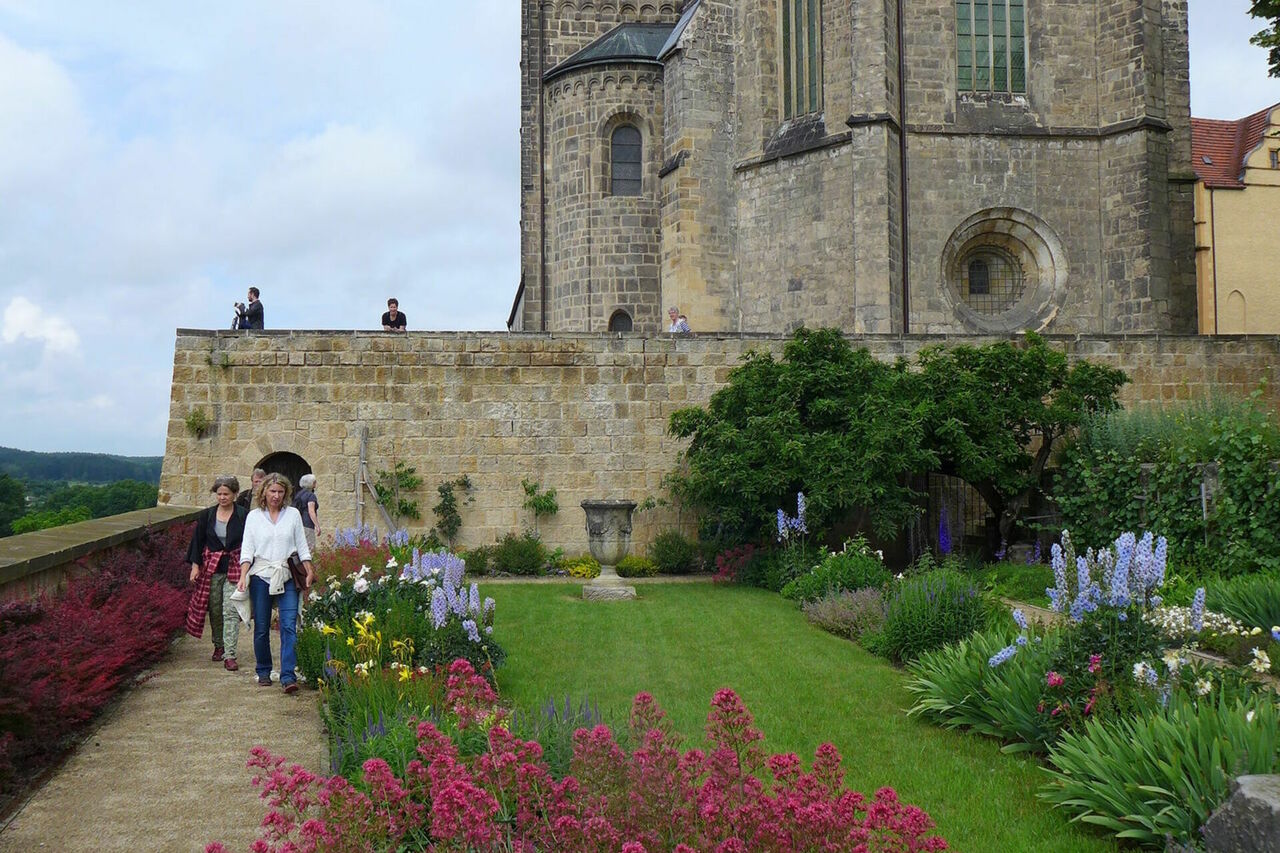 Park guided tours from April until October
For groups on request

Various restaurants and cafés in the city centre of Quedlinburg.

Exhibitions in the palace and the treasury in the Collegiate Church.