The Herrenkrugpark is Magdeburg's oldest park and has been a popular outing for the people of Magdeburg for nearly 200 years. Mighty old trees dominate the park in the style of an English landscape garden.

From the Herrenkrug itself, a former watchman's house that served as an inn, avenues radiate throughout the landscape offering walks through the meadows.

This became home to the largest urban tree nursery. Among its achievement was the breeding of varieties apple trees such as “Malus x magdeburgensis”. The landscape garden was laid out by the city's head of construction Friedrich Wolff (1817-1861) as well as garden directors Paul Niemeyer (1863-1890) and Gottlieb Schoch (1890-1903). By 1900, the Herrenkrug had become the most popular destination for outings by Magdeburg's people.

The ornamental flower beds and the reconstructed historic park restaurant at the hotel have restored the attractiveness that the park enjoyed at the beginning of the 20th century. The arboretum trail features display boards to teach guests about 90 of the most beautiful and important tree species in the park.

The adjacent meadow park, Biederitzer Busch, various sports facilities such as the Magdeburg racecourse, the golf course, and the Elbauenpark offer plenty of activities to do in and around the Herrenkrugpark. 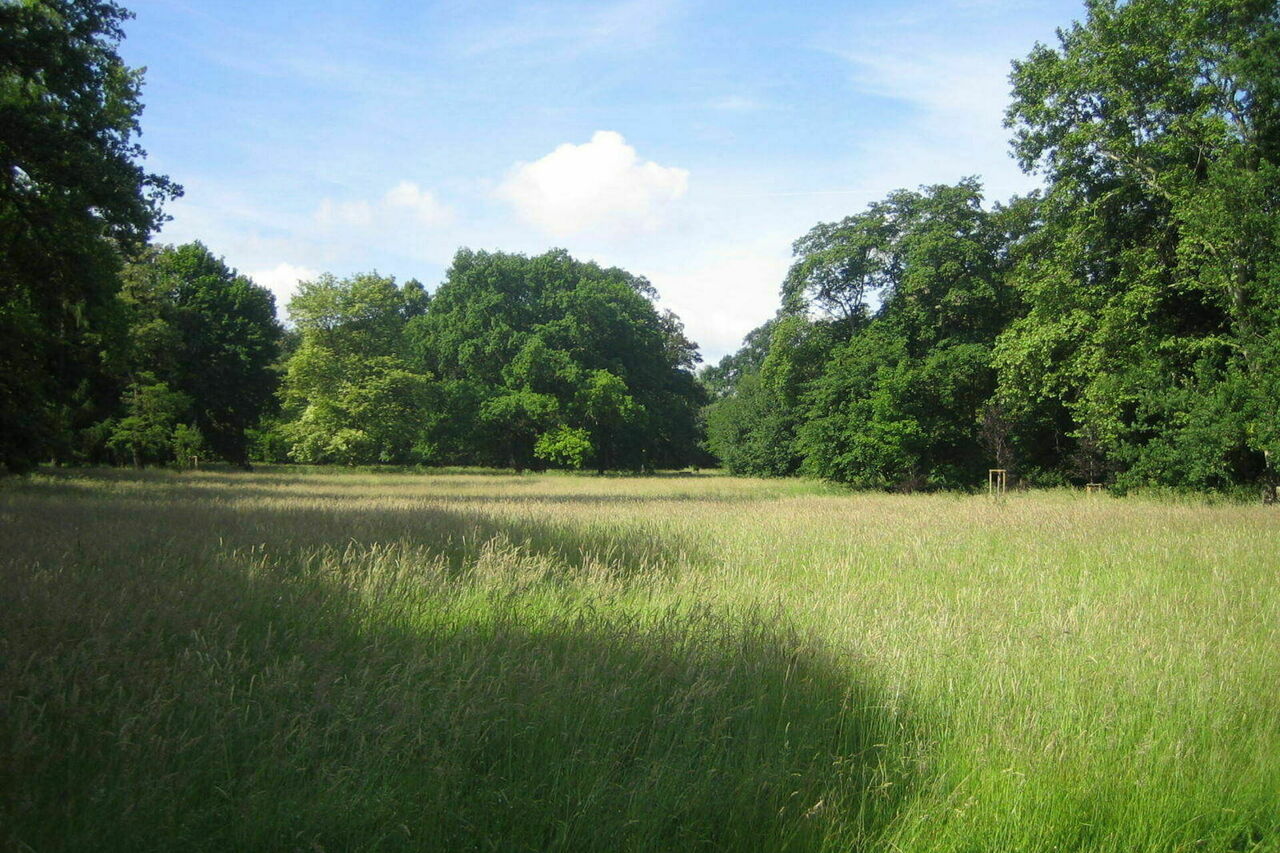 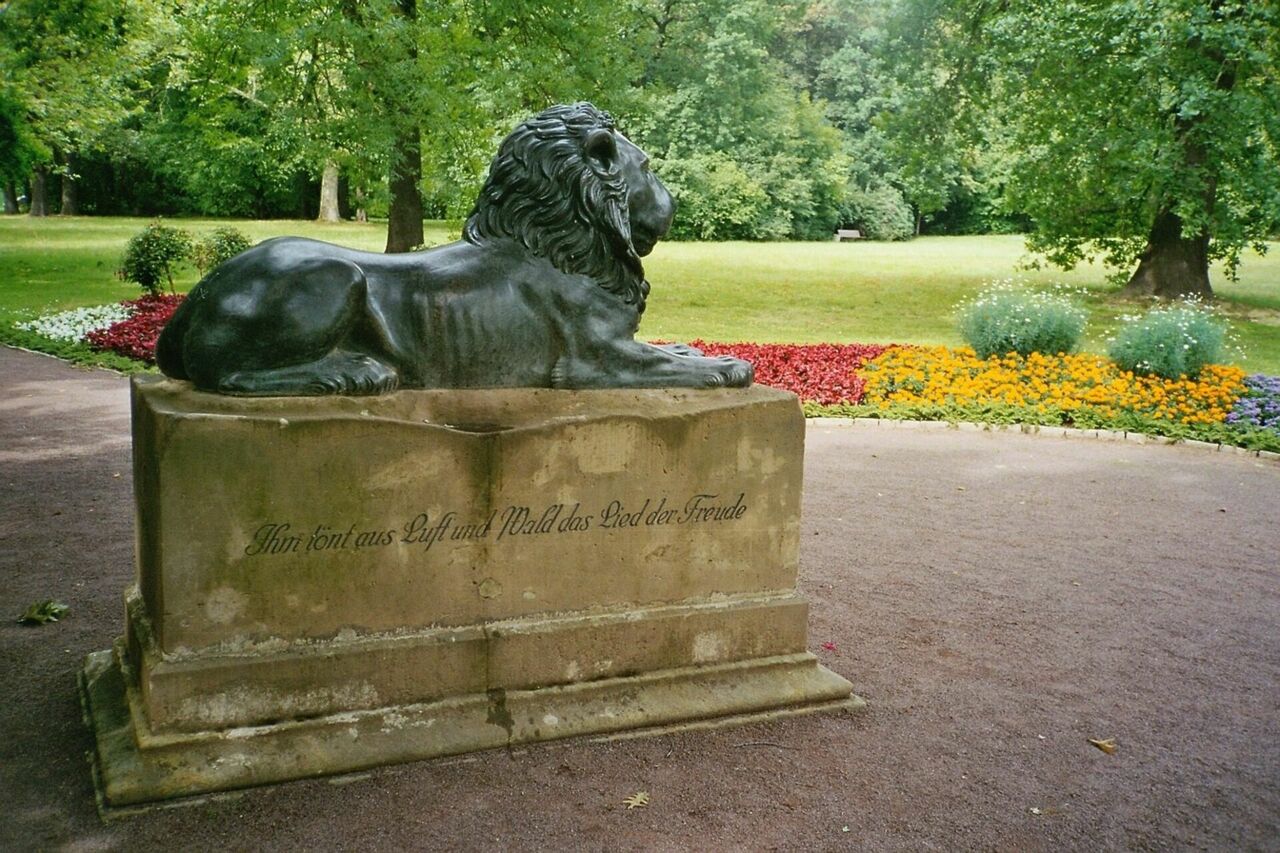 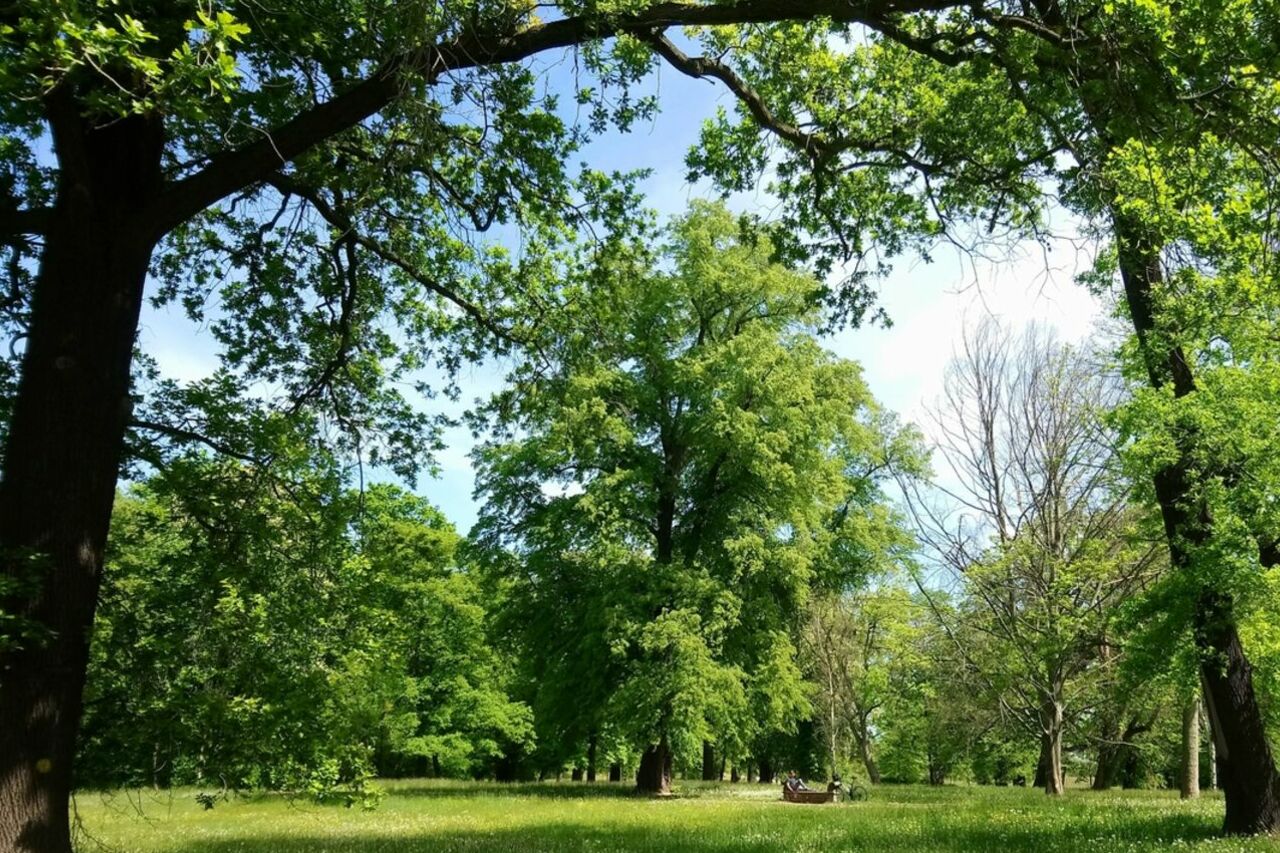 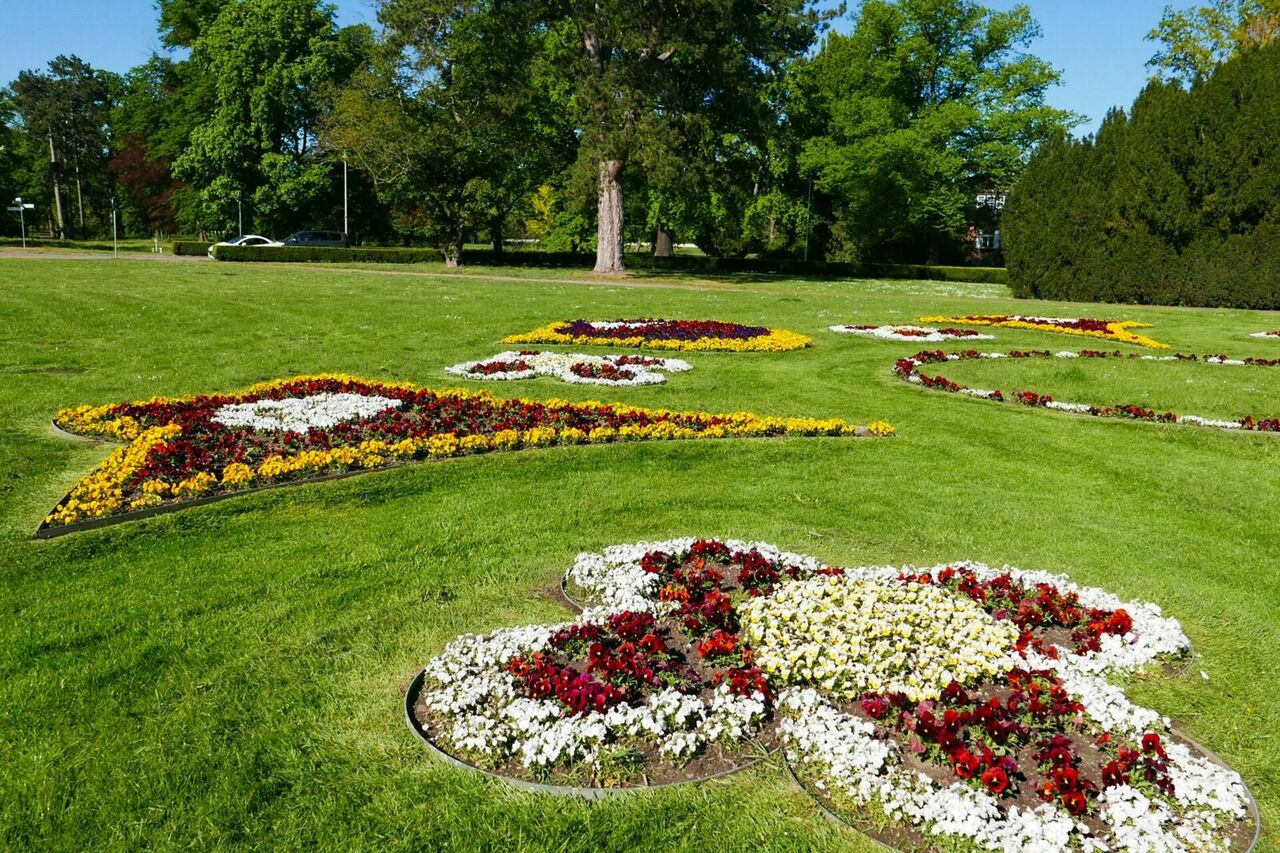 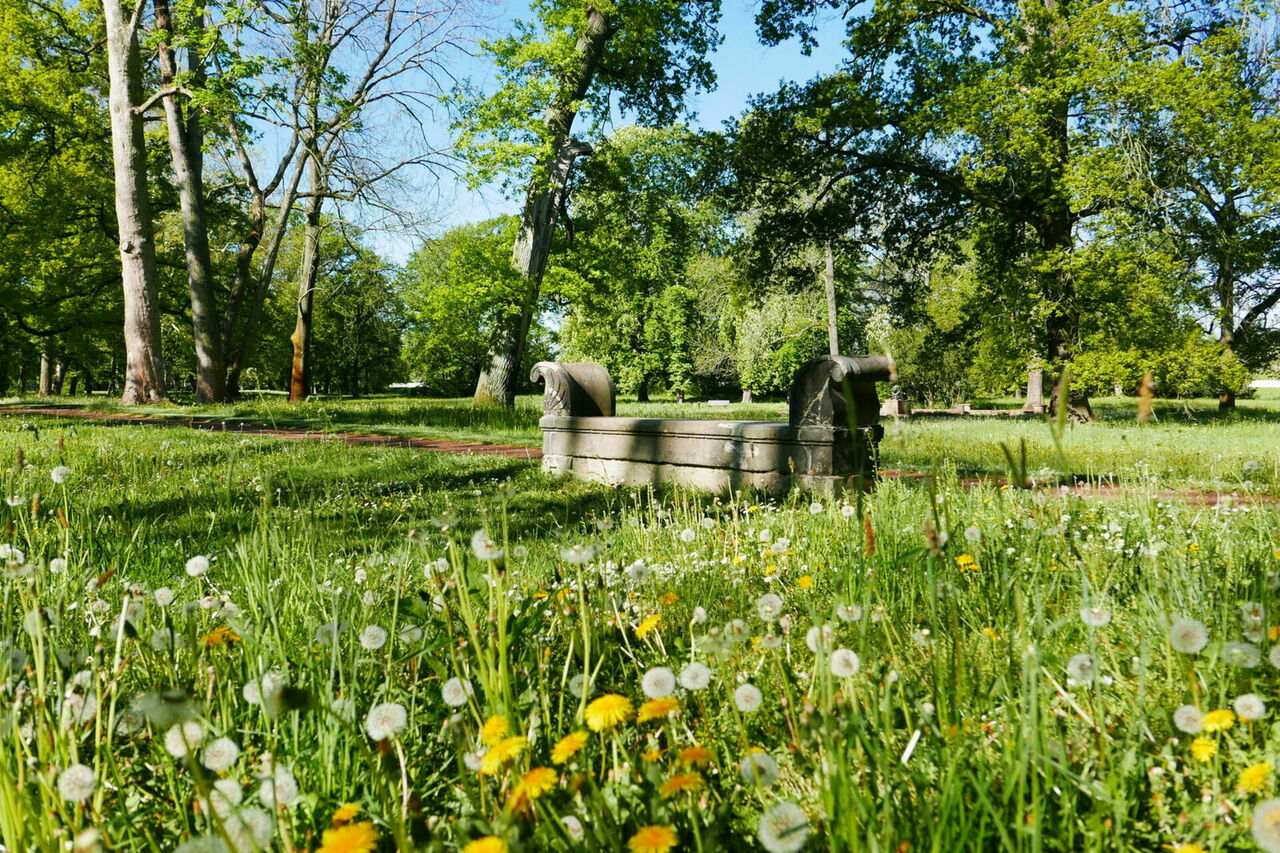 To the route planner

Located on the east bank of the Elbe in the north of the city, take the B 1 to the car park near the entrance to the Herrenkrugpark. Car or bus parking on Tessenowstraße. The “Lange Lake” car park at the Herrenkrug footbridge can also be reached from the Saalstraße exit from the A2 motorway.

Arriving by bus or train
From Leipzig with the RE13, from Halle with the RE30 to Magdeburg main station. From there, take tram 6 in 19 minutes to stop "Herrenkrug".