Striking old trees, early bloomers, and a romantic moat offer an inviting setting for strolls all year around Köthen Palace. The palace has its origins within an early medieval castle and was rebuilt from the end of the 16th century in the Renaissance style. The adjacent palace garden, originally in a formal Renaissance design, received a complete transformation into a landscape park in the English style in the 19th century.

Köthen Palace and Park are in Köthen city centre. This park with origins as far back as the 12th century, served as a residence of the princes of Anhalt for centuries. After a devastating fire in 1547, the palace was rebuilt in Renaissance style. It was extensively remodelled between 1821 and 1826 under architect Gottfried Bandhauer who was responsible for adding the magnificent Hall of Mirrors.

The palace is now known for its museums and the musical events held in the conference centre added in 2008. This combination of the 1822 riding hall with a modern structure opened in 2008 offers outstanding acoustics and received multiple awards for its design. The concert series here were influenced by no one less than Johann Sebastian Bach who spent six happy years in Köthen as court musician.

The "Fruchtbringende Gesellschaft" (“fruitful society”), the first Baroque society and academy for the care and development of the language, also contributed greatly to the cultural flowering in Köthen and also had a considerable influence on the palace park. Created in the 17th century as a vegetable and flower garden, it was dominated by herbs, flowers, hedges, berry bushes, fruit trees, and a maze. The park was then transformed in the 19th century into its current appearance as an English landscape park.

Köthen has quite a few attractions, including the palace with its new conference centre, the St James Church with its twin towers that are a prominent landmark in the city, and the historic council chamber in the Town Hall dating back more than a century. The 40 m town hall tower offers wonderful views over Köthen and the surrounding area. In addition to historic buildings and monuments, the town's numerous parks including the pheasant house and Peace Park are wonderful spots to explore and linger. 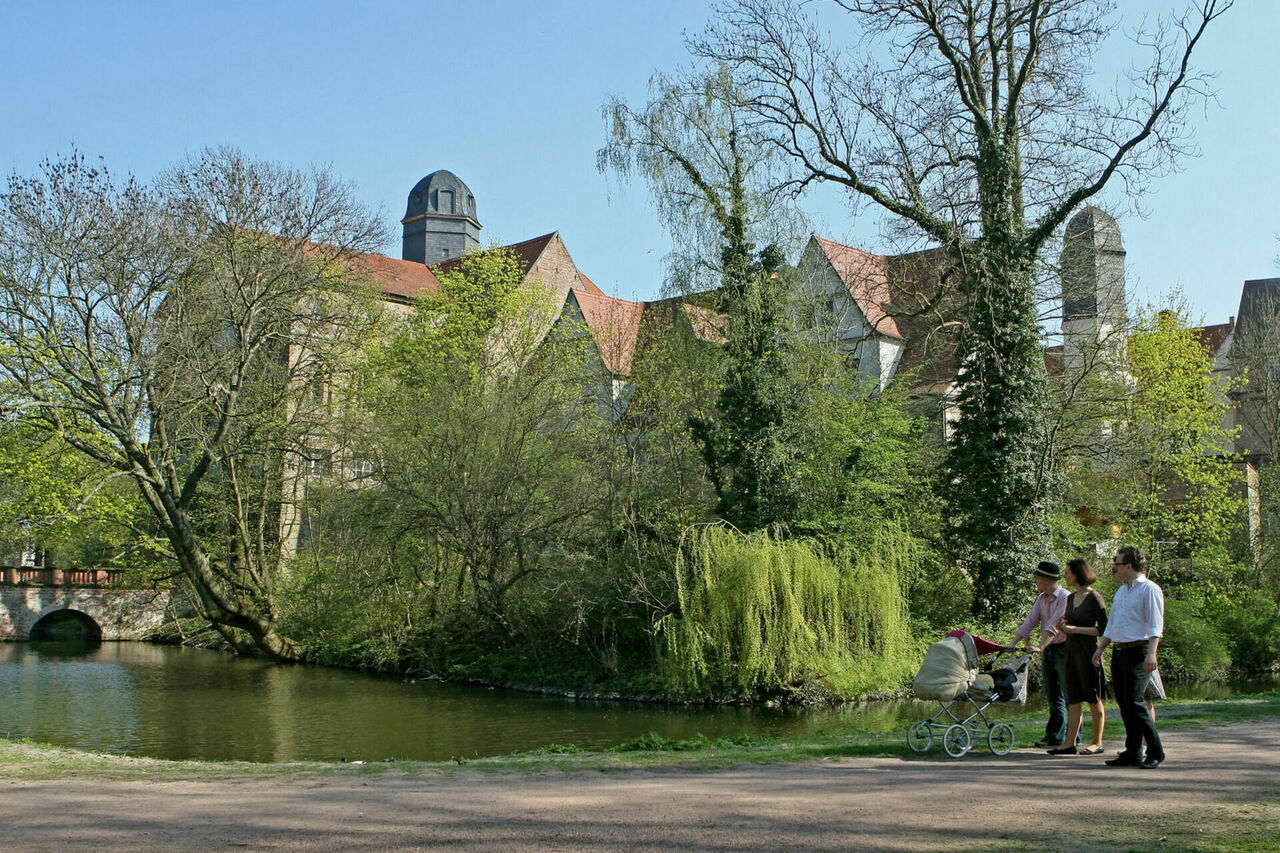 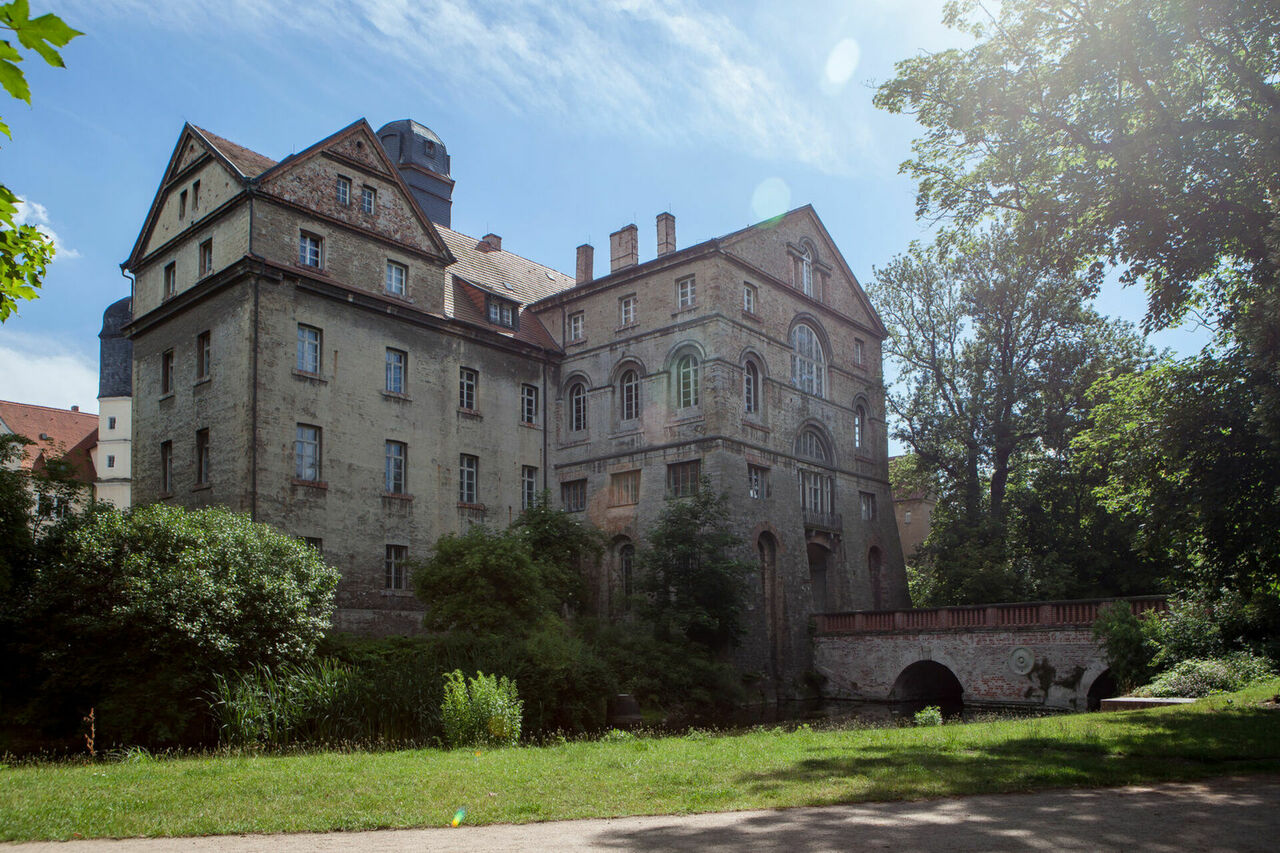 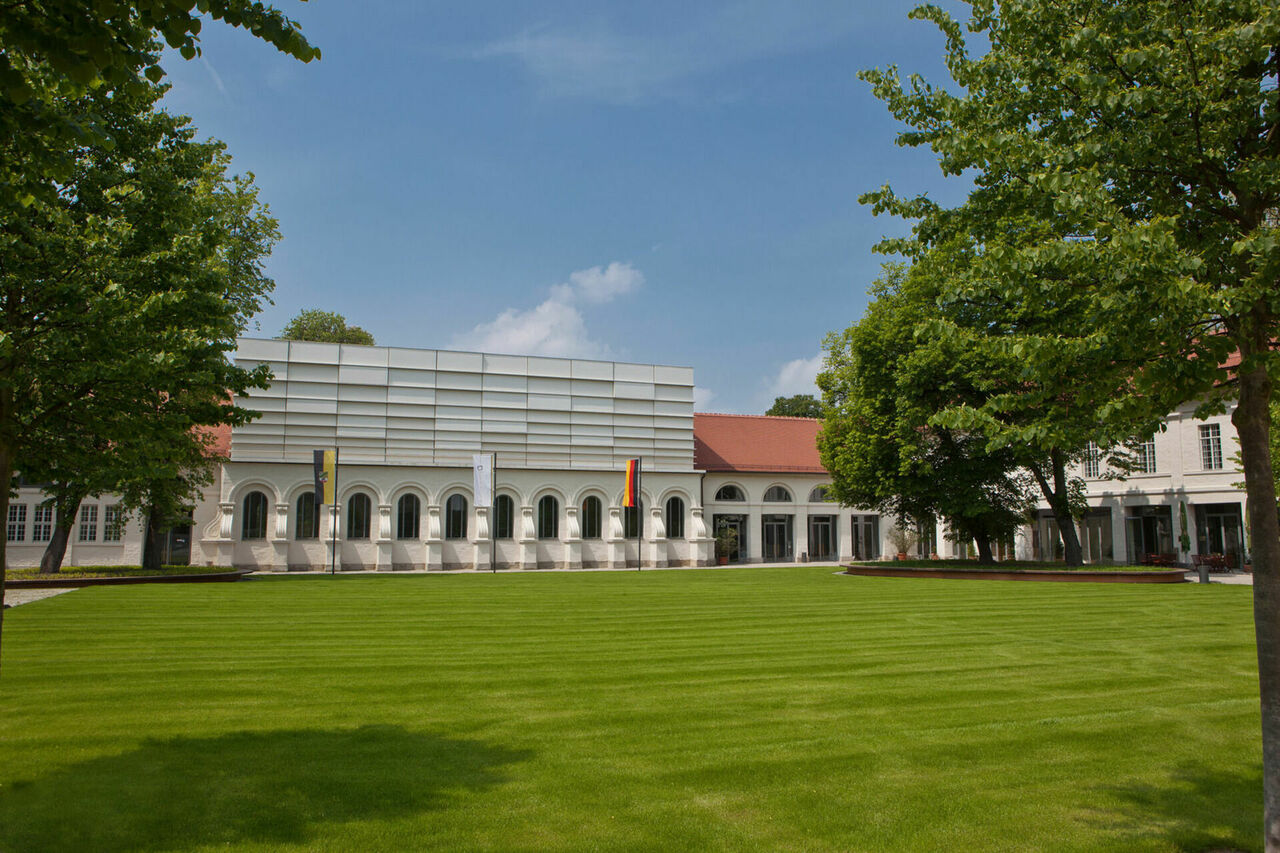 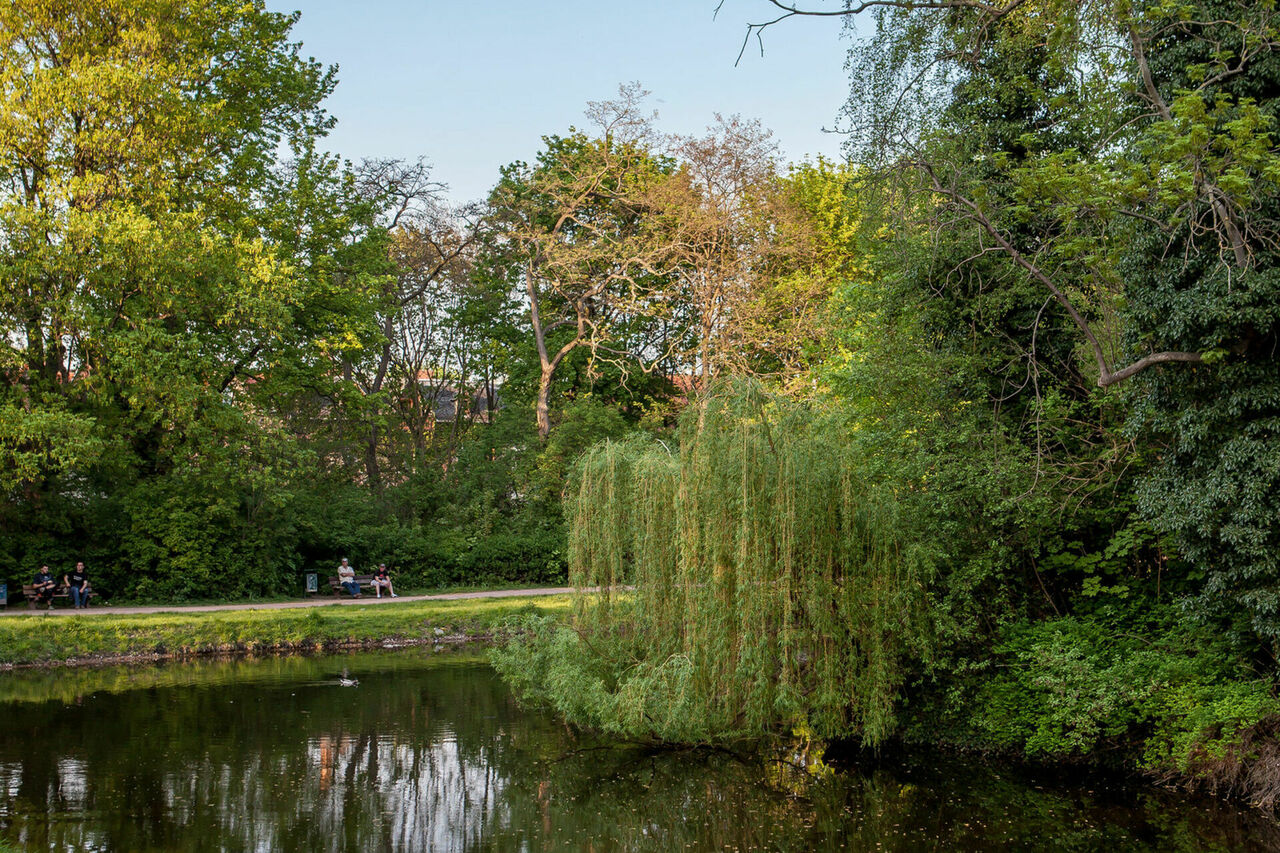 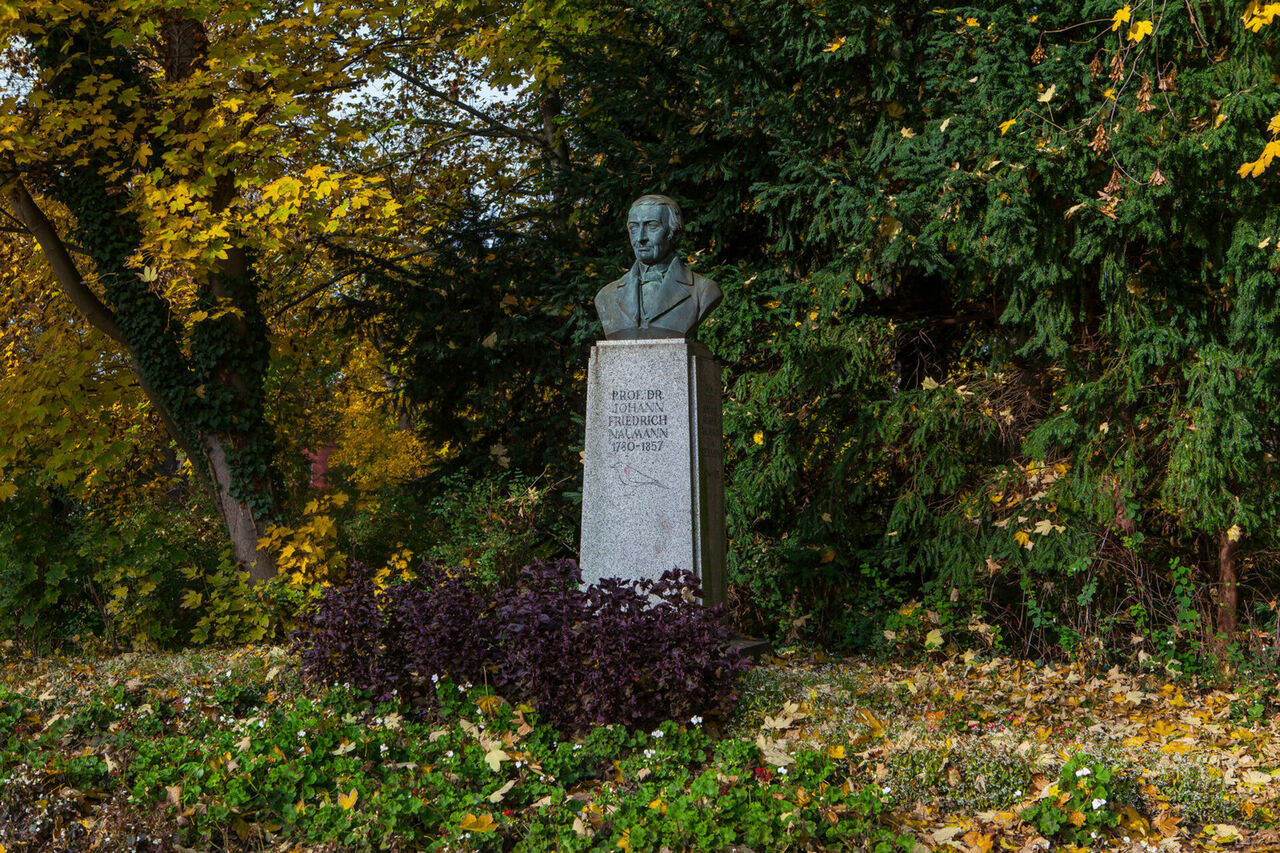 Arriving by bus or train
From Magdeburg or Halle with the RB30 to Köthen station. From there it is a 15-minute walk.

for example costume tour with "J. S. Bach" or with "Köthen's Washerwomen"
(Köthener Waschweiber), a botanical guide in the park, museum pedagogy,
Guided tour of nature in the park: on request

Accommodation can be arranged by:

The palace houses a museum with exhibitions on the topics such as Bach, Hahnemann, Naumann, Prehistory, and the "Fruchtbringende Gesellschaft" (“fruitful society”).